Why are they useful, Heather? What makes them so valuable?

Well, WE are each one-of-a-kind, which makes every single one of us precious. Your mom wasn’t kidding.

But, it’s what others have that we don’t have that makes them assets.

Even right now, I don’t know how you’re perceiving this post & that would be super-handy info for me to improve posts in the future.

A basketball team is comprised of athletes who play different positions that serve different purposes. And there’s a coach who organizes them, provides insights, manages the team during practice, travel, games so that the whole organization can be successful.

The players have different levels of skills & experience. Rookies may not have the wisdom or imprinted neuro-patterns created by extended observation–aka: experience–as veterans, but they bring youthful energy & spirit of the game’s evolution to the team.

Bench players contribute by challenging the starters. When a team has deep talent on its roster, it can be wildly successful (if egos are managed well, ya heard?). 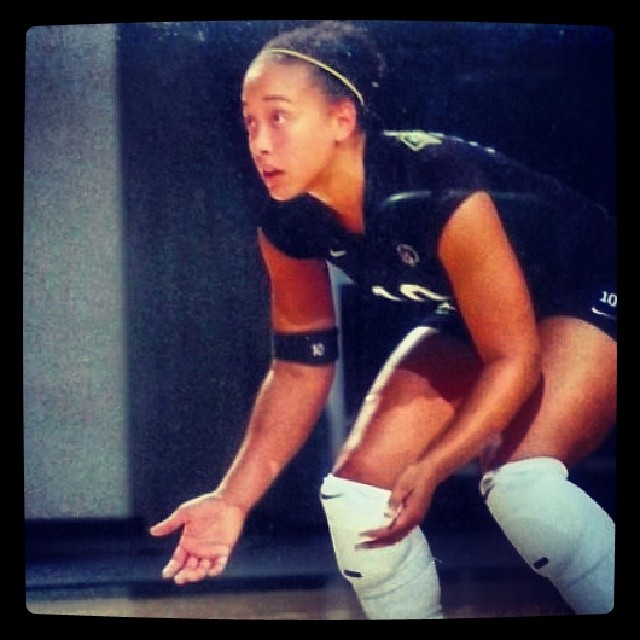 When I played volleyball at Baylor University, I had a teammate whose height was the inverse of mine. She was 6’5″!! And she had all the energy and sass to fill up all that space… she was a great teammate to compete with, offense vs. defense, during practice and I sure needed her during games to put up a block against other teams’ attackers so I wasn’t a human version of those little duckies at the shooting gallery.

I needed her to be different than me in some ways.

But, I wanted (needed) her to be the same as me in one major way: wanting to win.

That was the only mindset I cared about with teammates. “Are you here to win?” I don’t give a fig what you believe or think or feel or majored in or who you’re attracted to (although, I’m curious & want to get to know you). All I care about when it’s time to compete is: are you going to give effort, do your job, and are we gonna go after a win??

I had a few teammates (and a coach once) who weren’t hungry like that. Huge loss of respect to this very day for it. “Go play intramurals if you’re just here to have fun…”

I had a few teammates who only cared about their stats. Those types may seem like poison, but their motivator can be used to help the team (as long as ego can be managed, ya heard?). With one teammate, even when she didn’t get a kill, I’d call out what she DID do–drew the block away from our attacker; “They’ll be scared of her, so you’ll be open next time…”–because recognition & acknowledgment of how she conntributed were her driving forces.

I love(d) having team success (winning in general, let’s get real). Like, it’s inexplicable. I love going to battle with my compadres, putting our preparation to the test, sweating and working for the victory… I love when my team wins.

When we get into the realm of social issues, though, it becomes tougher to think of people as “my team” & I know you probably struggle with that, too.

My struggle is usually the people who don’t treat others as their teammates first, like the Evangelical Repbulicans who treat their fellow citizens as unworthy of equal rights. That, to me, shows a real lack of perspective (among other things) & their belligerent negativity in serving a narrow set of beliefs has really backfired on them. Notice: Rather than winning people over to their side or successsfully denying rights, more churches are now on the “liberal” side of many social issues (ex: taking stances on inclusiveness, hosting gay marriages).

It was seeing how excluding people from a plan doesn’t work that inspired me to see “those people” as my own, to not only be “better” than them (which my ego demands), but to actually make progress on our major social issues, instead of perpetuating the go-nowhere cycle that sustains politics.

I have to practice what I’ve preached, like when I said we can’t say someone’s views or experiences are invalid simply because they’re not our own.

Do I think “those people” are horribly-wrong idiots? Sure, sometimes. And I know some of them think I’m equally wrong. Oh well, they can suck it. At the end of the day, we’re fellow citizens, humans, they’re part of this fabric too… hell, I’m even related to some of them.

Plus, full inclusiveness, Including the Excluders, is d&i to the fullest. If I’m going to be a thought leader in d&i, I knew I had to go one step further than the superficial measures & feel-good BS. If I’m going to truly make a difference in peoples’ lives, I have to be a leader down a path that nobody has taken before. 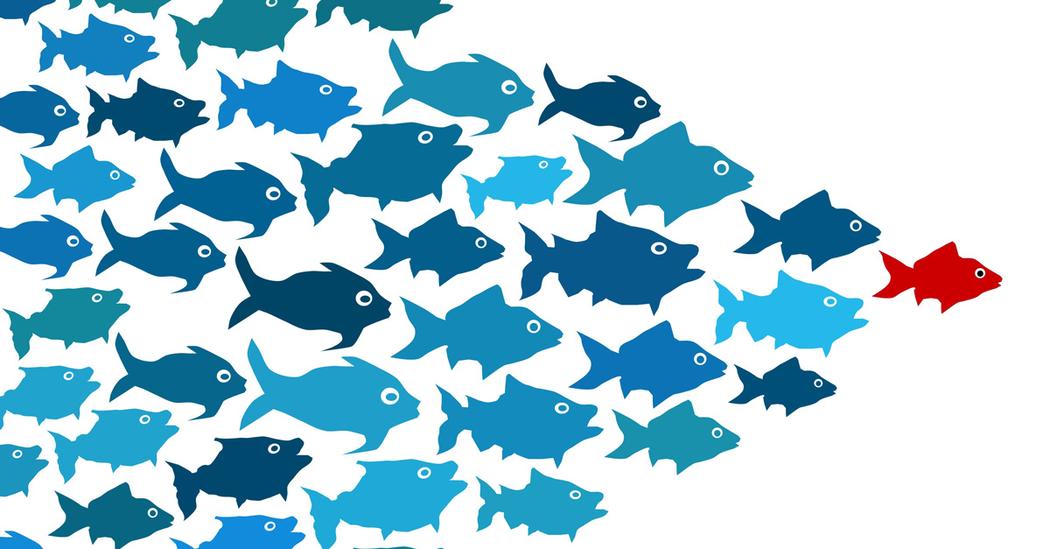 Seeing everyone as A Part, Not Apart has allowed me to gain better perspective and create innovative tools for understanding and managing bias (BiasBuster™), as well as formulate new notions about the ways we all navigate humanity. 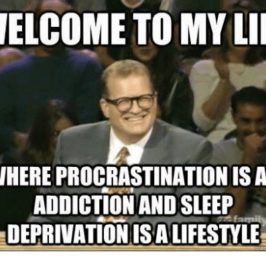 I remember the first time I saw a procrastination meme that struck Home. Freshman year.... 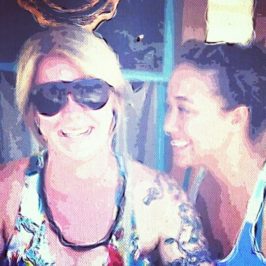 Woman Crush Wednesday is a fun, social media *thing*… but I love to participate in... 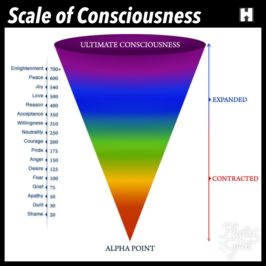 The >Scale of Consciousness was developed to explain and measure states of mind. Below are... 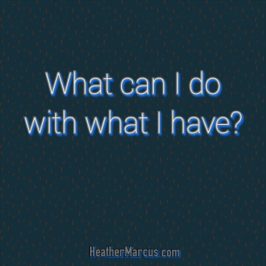 The other day, I put the kettle on for tea. As the water boiled, I... 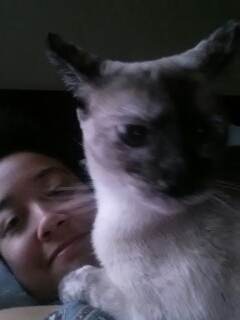 I never understood what people meant when they said they couldn’t find time to work...