When I was junior high and high school age, I went to a fantastic summer camp… That is, the spirit and energy and happiness and pure goodness of the people there was astounding. It was a church camp in Oklahoma, And we would spend a week in the words getting sunburned, learning, worshipping, fellowshipping, etc.

I have the typical good, crazy camp memories… Skinny-dipping, going down to the lake late at night, pulling pranks on the other cabins… All that kind of stuff. But there is one memory that really bothers me about an exercise we did one late afternoon around the time I was 15 or 16.

The counselors took us out to the open field where we would all have morning meetings and flag salute, and blindfolded all of us. They explained that our mission was to get to the “good place in “the location of which we were unaware, and the other rules of the game unclear.

Then, they started the game.

Yeah, it was baffling. Think about being blindfolded in 97° heat after a long day of swimming and ping-pong in Bible study… Then, basically trying to figure out the rules and how to “win“ a game that you don’t really understand.

Life is kind a like that, right? Sure, maybe… To a certain extent.

In this case though, when the game started, some counselors were screaming and singing and I think they were playing music really loud… Others were talking loud and pulling us in all directions… Others, or quietly talking to us, trying to convince us to go with them.

My cabin held hands, and we’re being led by our cabin counselor to the mess hall, inside of which were a bunch of other people singing all the songs that we sing daily and causing a big hoop law. My uncle, one of the most popular and influential counselors in history of that camp, had been in my ear since the beginning of the exercise, saying that he couldn’t touch me and he wasn’t gonna pull me and that he really just wanted me to come with him. It was chaos.

Once inside the mess hall, we were allowed to take off our blindfolds, and were encouraged to join in the singing and carrying on.

That went on for about 10 minutes before one of the camp directors & person in charge of the exercise came in and said that we basically had all failed the exercise. The mess hall was hell, and we had been tricked, lead blindfolded into the bad place.

People were bawling. Others felt betrayed and let down. Some of us were just confused, because of the complete vagary of the obvious scare tactic that the exercise was meant to be. And then I got really mad.

I was mad that they would use such deceitful tactics to try and scare, coerced, and otherwise trick people into becoming frightened into believing. The cards were stacked against all of us campers, and the kids to just put their blind trust in authority were devastated at losing that hand.

The same stuff that is used to uplift and encourage and invite people was used to trick us… Didn’t that seem to the counselors like an opposite point from what they were attempting to make? Like, “hey, all the stuff that we do is really a trick“?

It just seemed underhanded and untruthful. At least, it would appear so to any rational person. There was no true value system Dash the game it’s self was flawed, not representative of reality.

Sure, we don’t know all the answers. Sure, life can be noisy and distracting and deceitful… But, we are also endowed with the ability to choose our own known destinations AND actions, as well as to discern, to perceive and recognize and evaluate the things that are going on in our lives.

Life maybe chaos, but we are not helpless within it.

The rest of the week was really weird after that exercise. And I still think about it — especially how much it devastated some of my fellow campers — and get upset at the macrocosmic theme it represents.

It is the very use of coercion, positive or negative, that breaks or deadens the spirit, which is the source of motivation. 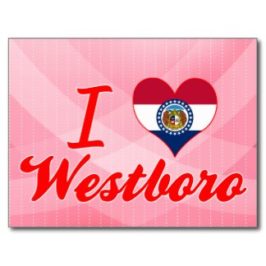 There is an extremist Baptist church here in America that is renowned for its delightful...

Do you ever have to deal with people who push the limits of your compassion?...

I covered Loving v. Virginia and the similarities gay marriage has with interracial marriage in Part 1....

Some people are like newspapers. They have a new issue every fuggin day. 🔥 ﻿ 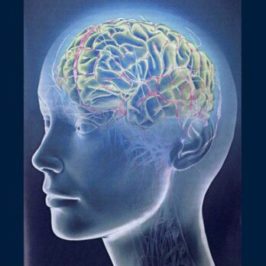 An article about a professor in Baylor University’s School of Social Work gave me A... 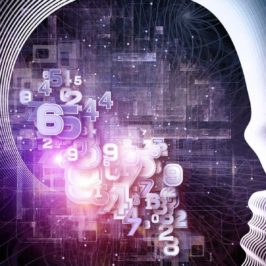 I’ve been on a mission to recognize my programming, that is, to be more aware...