It’s obvious when you look at the anti-lockdown protests. How many black protestors do you think would get within shouting (nevermind shooting) distance of a Capitol armed with assault rifles?

Racism is built right into every level of American society. Systemic racism persists in our schools, offices, courts, police departments, and elsewhere. 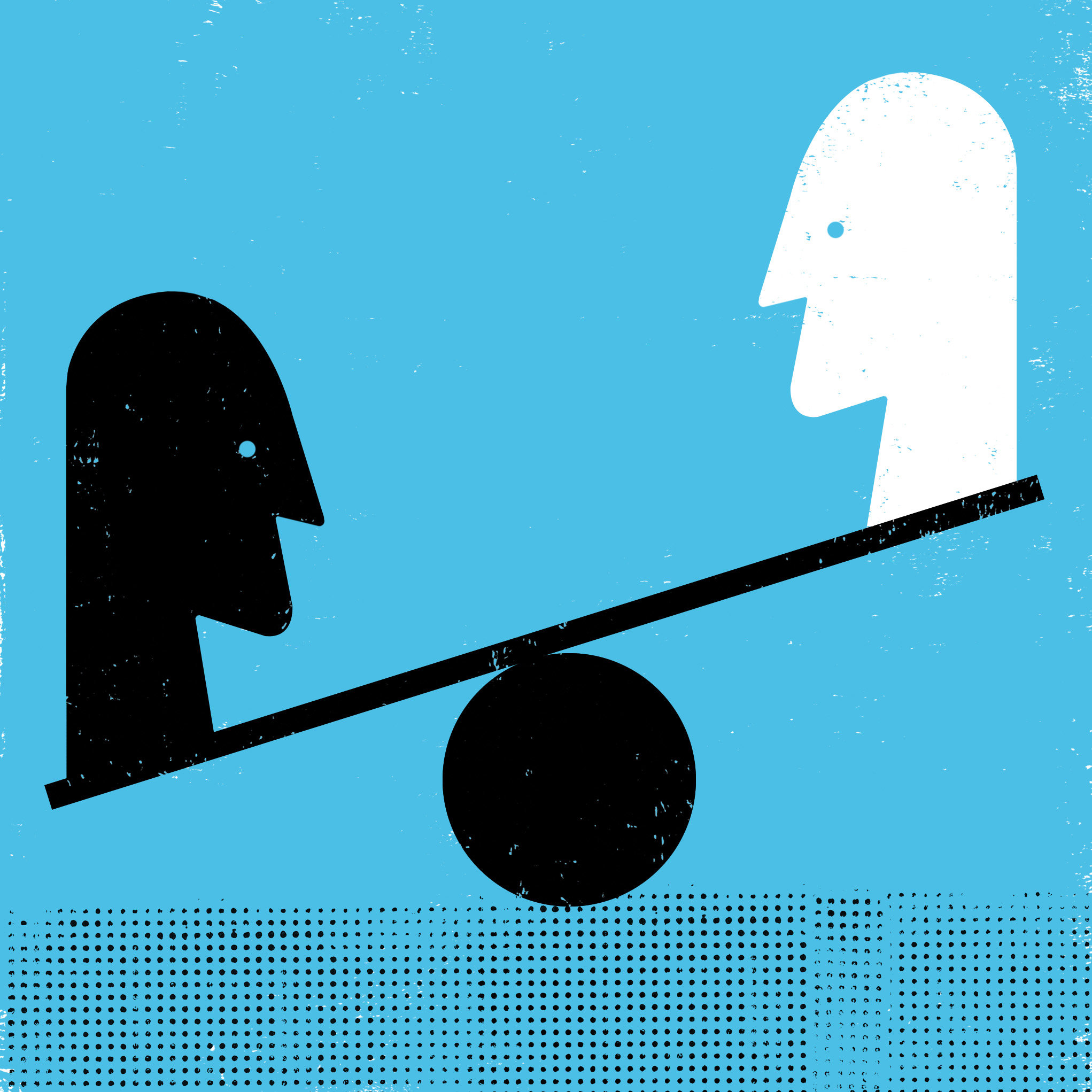 That fact hasn’t been lost on people even as the COVID pandemic continues. And other events that reek of racial bias have served to highlight that America may have elected a half-black/half-white guy as President, but is far from being post-racial.

Yes, race can’t be the sole reason to favor or disfavor someone–that’s a basic tenet of SCOTUS-interpreted constitutionality. Laws can’t be created to discriminate on the basis of race. Qualifiable conduct, like college admissions, can’t be determined solely by the color of someone’s skin.

But that doesn’t prevent race from providing major benefits outside of structured systems.

Take, for example, the men who killed Ahmaud Arbery.

They were given the benefit of the doubt for their actions (that they were trying to make a Citizen’s Arrest when they hunted down Arbery with guns), in addition to benefitting from their ties to law enforcement. When they claimed to have been acting lawfully, people believed them.

Then, when video was released of Arbery going into a home that was in the process of being renovated, people tried to spin it as an act worthy of death. He wasn’t given the benefit of the doubt about his intentions and actions which were innocuous and NOT UNLAWFUL, which is revealing when compared to the inherently-aggressive behavior of his murderers.

Trying to spin Arbery into a criminal is so lame—it’s either an attempt to try and not feel like a monster for being wrong about such vicious behavior or a thinly-veiled attempt at excusing prejudice.

Maybe it’s the way these events are covered in the news. Maybe it’s bias at its worst. Whatever the case, it’s definitely difficult to ignore what we see, experience, and feel…

When white people get the faintest whiff of “repression,” they act out. Nevermind that everyone was asked to stay home for a short period of time, or that it’s for health reasons involving a dispassionate and indiscriminate virus…

For them, not going to bars is a sacrifice on par with having separate water fountains.

When they protest, they’re called patriots.

Not sons of b-tches or anti-American.

They’re not met with water cannons and psychological torture like at Standing Rock.

They don’t have dogs sic’ed on them.

Their drug addictions are considered health crises, not a flaw of character structured to an entire race.

Their history of destruction is championed.

Being white in America is the benefit of always being considered right. 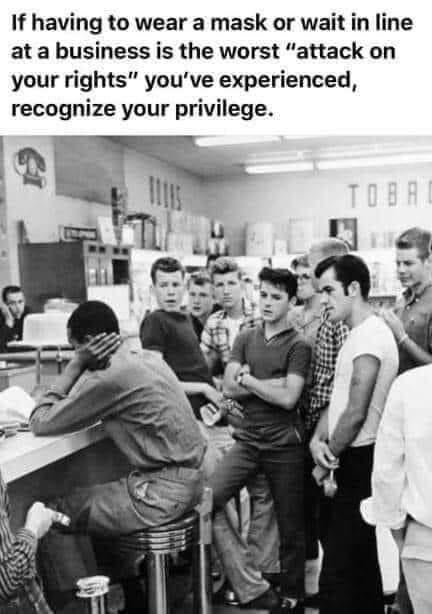