Surveillance video of Ahmaud Arbery, the young man killed by a father and son in Georgia, entering a mid-remodel home is circulating.

Many people are sharing it to justify the actions of his killers, insinuating that Arbery’s death is somehow justified because he…

Wasn’t living in the box so many people want to keep everyone else in?

Using the video as justification is a feeble attempt to paint him as a criminal worthy of being suspected, followed, wrongly accused, and fatally shot. Yes, I see you people & you’re very obvious…

A former police officer tried to cite a Georgia statute that defines their version of b&e and burglary… neither apply. (And the former coo is black, so stick that in your pipe and smoke it…)

There’s no evidence that Arbery entered the dwelling with the intent to commit a crime. He went into an empty house. That’s all we know.

Ever heard of curiosity? Ever been interested in something? 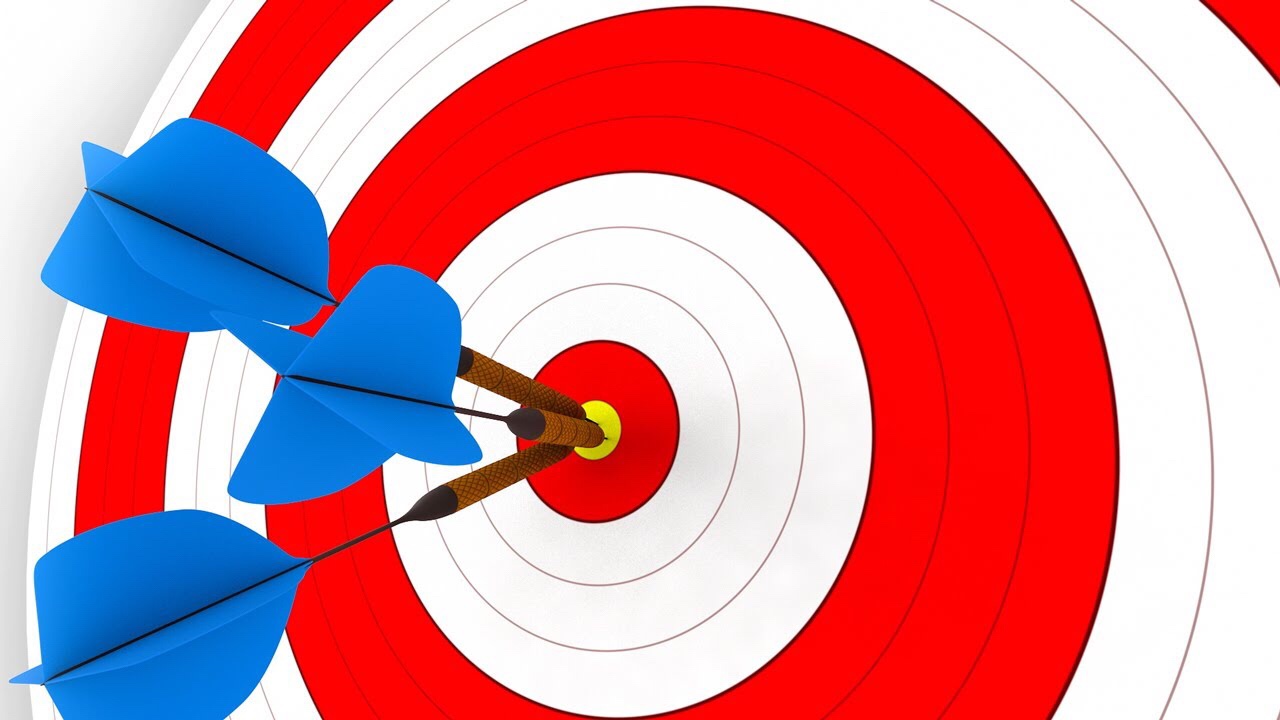 If a person can be hunted down and shot for checking out construction progress, I’d have been dead three times over on one night in 1998 alone. My 7th grade best friend Miranda had a bunch of houses going up around hers, and we did more exploring than sleeping during a sleepover.

To say Arbery was “asking for it” by going into that house is some next-level mind control business, on top of a telling look into your character.

Thoughtcrime is an Orwellian idea from the book 1984. It describes a person’s politically unorthodox thoughts, such as unspoken beliefs and doubts that contradict the tenets of the dominant ideology.

It’s a fictional concept Orwell employed to highlight the ways people are controlled without physical means, but it’s crossed over into non-fiction in many facets of our lives. By creating fear of punishment for your thoughts, an institution (like the government or company or religion) can control people, keep them in line, and discourage the free and critical thinking that could threaten its choke-hold on society.

So, if you think Arbery deserved to die for not being where YOU think he “should” have been, examine yourself for your biases… that sort of thinking holds us back as a people, perpetuates inequality by reinforcing stereotypes and artificial “roles”, and does a whole lot to make us less “free.”

And then STFU, because who are you to restrict someone’s movement or thoughts… curiosity may have killed the cat, but it doesn’t threaten humans.