You’ve probably seen the news story about the Georgia man who was hunted down and murdered in cold blood by a father and son. If not, please emerge from your rock & watch this segment:

Dismaying and heart-breaking, to say the very least… but, unfortunately, not surprising these days.

Gregory McMichael, 64, saw Arbery running through their neighborhood and alleges he fit the description of someone who had been breaking into cars in the neighborhood.

McMichael told his son Travis to get their guns, and the two got into their truck and began following Mr. Arbery.

The prosecutor initially in charge of overseeing the case George E. Barnhill (who is also a friend and former colleague of Gregory McMichael) said no one had been charged with Arbery’s death because “the pursuers acted within the scope of Georgia’s citizen’s arrest statute.”

And that’s when, when I first saw this story in April, my I Smell Horseshit alarm started binging.

So, I looked up Georgia’s Citizen’s Arrest statute. It says:

Without a warrant, you may arrest anyone who commits a mis-demeanor or a felony in your presence or with your immediate knowledge.

Note that as a private citizen, you should not initiate criminal action against someone without strong reasons.

Re-read the grounds for making a citizen’s arrest.

Was the jogging Arbery committing a crime in the McMichaels’ presence?

Did they have KNOWLEDGE that he had broken into any cars?

The answers to both those questions is a resounding “No” & you’re a delusional liar if you say otherwise.

Thennnnnn… let’s add in the fact that the McMichaels WERE THE PURSUERS, THE AGGRESSORS in this awful situation.

At one point, the senior McMichael said that Arbery viciously attacked him and his son. But, I wonder… was that before or after they chased him in their truck, cornered him, and jumped out with their guns in his face…?

Oh wait, no, it seems FROM THE VIDEO THAT HAS RECENTLY BEEN BROUGHT TO LIGHT that Arbery was reacting to the inherently-threatening acts of the father-son team. Imagine how you’d feel…

This story could stop at the legal wrongdoing on the McMichaels part.

Of course, it didn’t and won’t and doesn’t end there… there’s the cronyism that was going to allow these murderers to get off Scott-Free… there’s the ongoing theme of racial injustice, a thread that persists in American society and has only been highlighted and strengthened by the disgusting undertones of the drumpf presidency era.

The dog whistle that people (especially white people) hear can’t be ignored, especially because it has caused so much unsettling destruction and inequality and harm that ranges from the physical to the psychological. 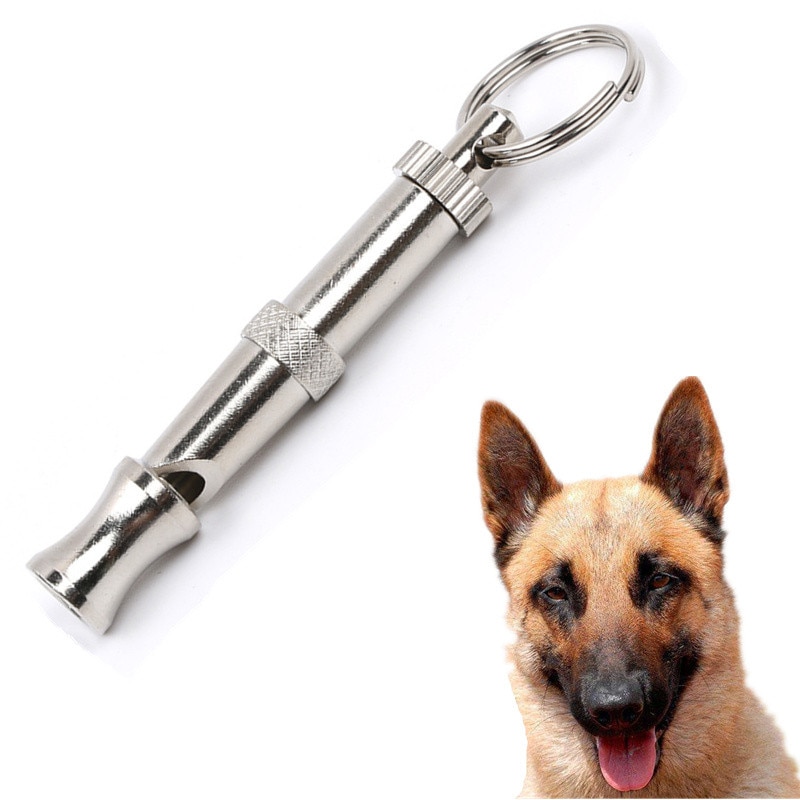 We can’t continue to let our sense of right and wrong be dictated by politics and corrupt politicians. No longer can we suspend the functions of our humaneness compass. A house divided against itself cannot stand, yet I see so many people continuously separate acceptable and unacceptable based on their most carnal, egotistical, and base instincts.

Ask yourself: what would happen if an actual dog attacked people at-will, rampaged through the streets, and caused general mayhem and unease?

This garbage has to stop…

1 thought on “Being democratic is not enough, a majority cannot turn what is wrong into right.”