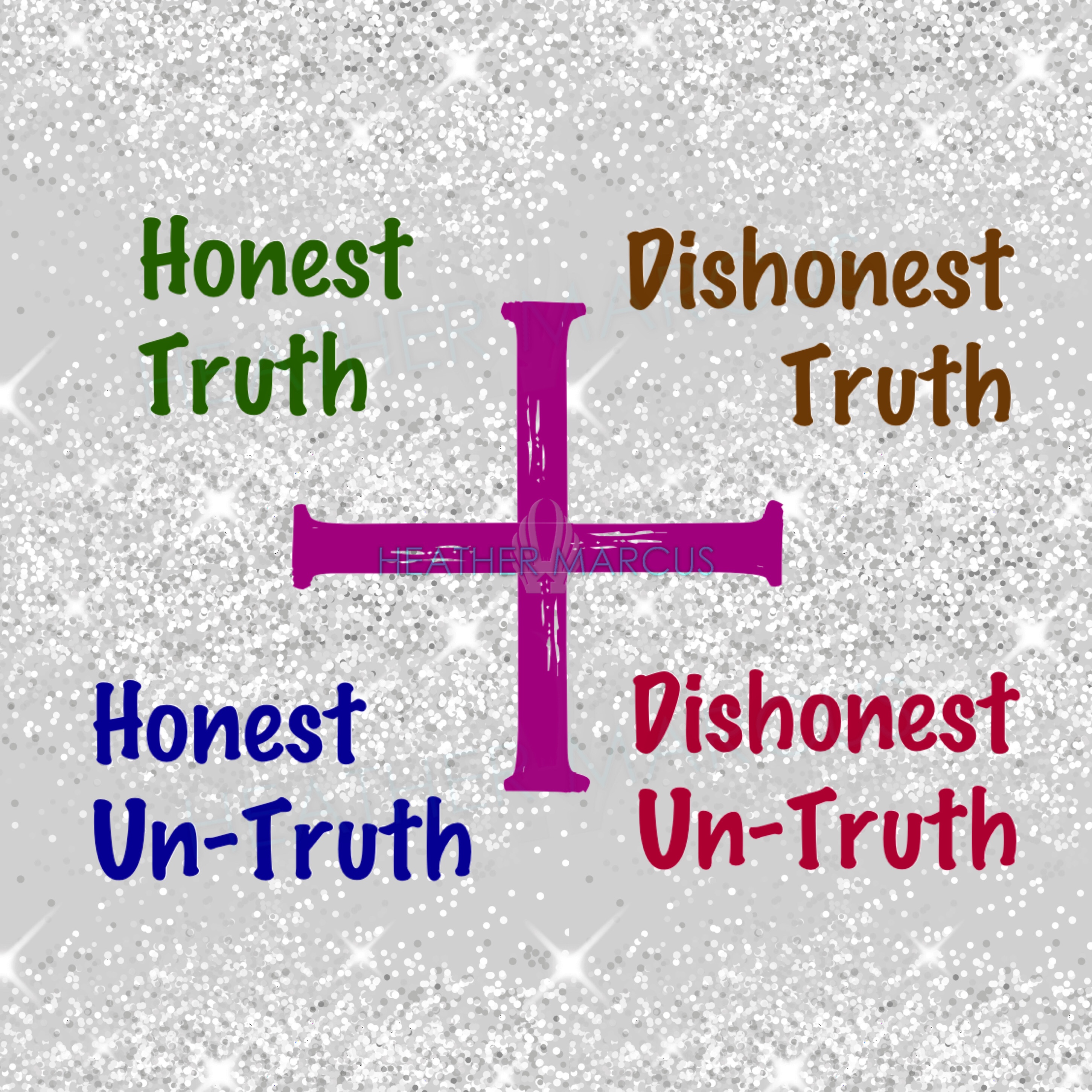 The opposite of truth is: lies, fiction, falsity.

Similar to truth is Honesty, which denotes being:

Opposites of honest include: insincere, biased, and – obviously – dishonest.

The two may be similar, but they are not inextricably linked.

What if I told you that someone can tell the truth without being honest? Or that it is possible to tell an untruth (lie) honestly?

But it’s not honest to say that you’re hitting yourself.

Just something to keep in mind while politics goes off the rails.

And, just for fun: