I know there were probably a lot of hormones and general awkwardness going on, but remember…

A preposition is a word or set of words that indicates location (in, near, beside, on top of). It can also express some other relationship between a noun and other parts of a sentence (about, after, besides, instead of, in accordance with).

We all know you’re not supposed to end sentences with them. You’ve probably even heard some variation of this joke about them.

They’re the words that tell you how something is positioned in relation to something else. 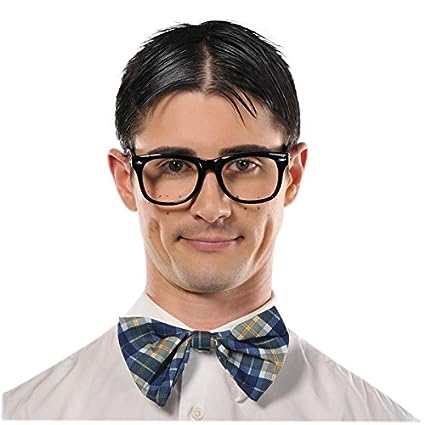 But, for that reason, I think “prepositions” is a misnomer, not exactly right for its use.

“position”  –  a place where someone or something is located or has been put (“the distress call gave the ship’s position”).

But, prepositions already give the position of whatever they come after in a sentence—“the dog is on the hill” . ‘On’ is the preposition, describing the dog’s position re: the landscape feature.

If you ask me, prepositions should be called PRELOCATIONS, because they come before where something is. They describe how a noun is positioned in regards to a particular place.

And, obviously, a prelocution is when you clear your throat or take a sip of water before speaking.