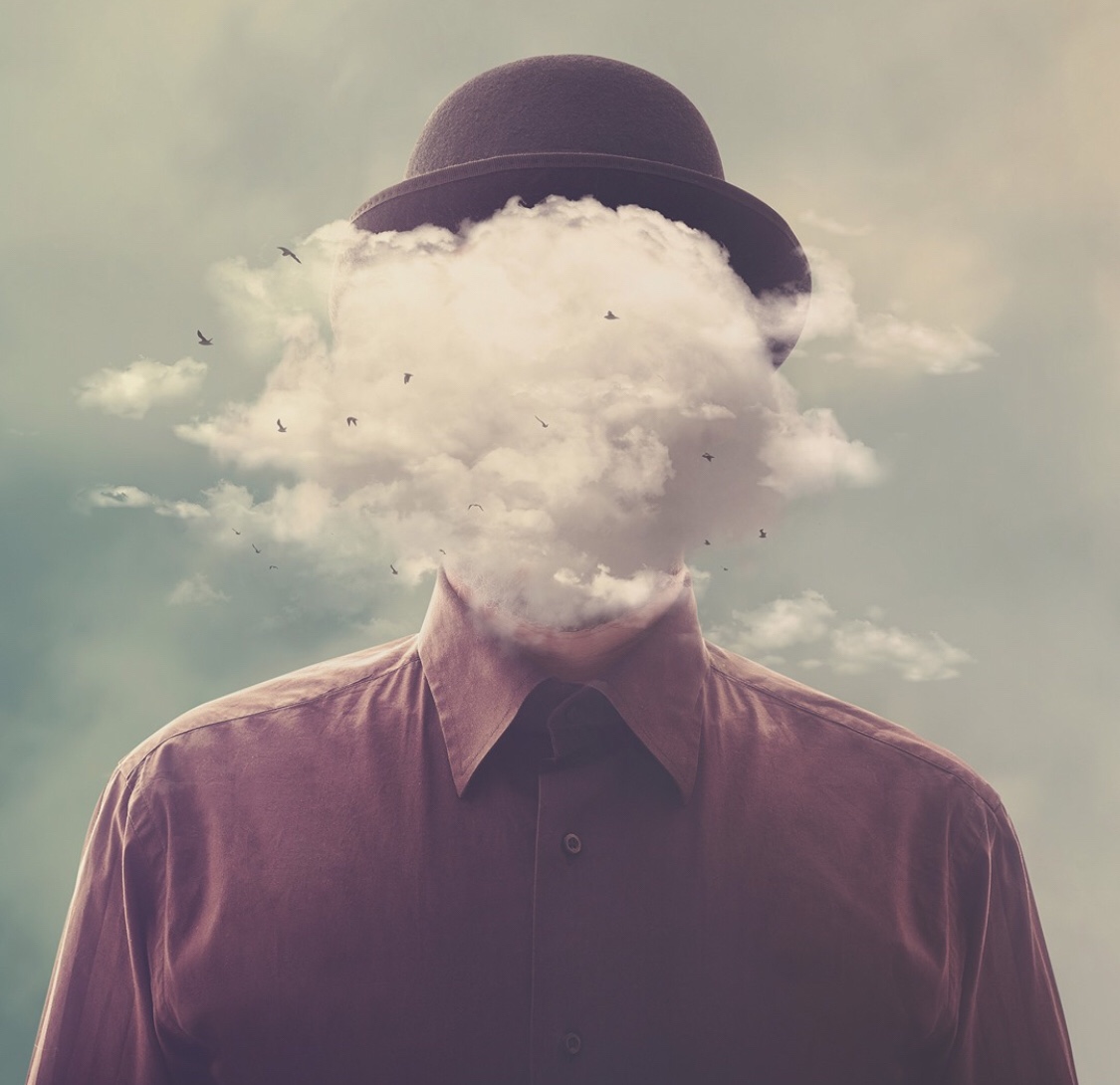 I’ve never really shared this broadly, but my time playing volleyball at Baylor University was a rough one. Not because college sports are hard on both your body and your time.

It was a reeeal kick to the emotional nutsack.

It was as if my spirit was being spammed infinity poop emojis for 2 academic years.

I’m talking palpable disdain from the coaches. To the point that my teammates could see it; some even commented on it.

The year after I transferred and another girl was in my former position (both literally and figuratively), one teammate actually took the time to reach out and tell me she was sorry she didn’t fully grasp the amount of düdü I was given.

This was after she witnessed it happen to the new girl & recognized it from before: their treatment of me.

Maybe it was because they were “stuck” with me—I had, after all, been given a walk-on spot by the former coach & wasn’t really one of THEIRS. They didn’t choose me, and they made it very clear that they didn’t value me.

I had been accepted to BU & given a scholarship on an academic basis before my junior year of high school. I had bigger goals than sports (but, if they fit in… cool).

And indeed, college volleyball became a real option for me. But I wanted to be a Bear so badly that I decided to try my hand at pursuing collegiate sports without an athletic scholarship.

But, the semantics didn’t matter to the coaches.

They didn’t see me as a worthwhile player, and I felt it from them every day. I wasn’t one of theirs.

It didn’t matter that I really tried to add value. Like, when I suggested a ‘Getting to Know You’ segment for our player profiles in the program (something our fans really loved).

It seemed to escape them that I made efforts to get to know and understand how my teammates ticked so that I could be a better teammate to them individually. The other freshmen and I even coordinated buying them meals in the dining hall to get some QT in.

And it really seemed to bug the coaches when I started to do well.

I had a few good games.

Then a few more.

I made friends all over town who came to watch games.

I got interviewed by the school paper. (And Tyra hadn’t even happened yet!)

This lowly walk-on was making an impact…

…on everyone except the coaches, apparently. Being how I am, I thought HECK YEAH WE CAN REALLY USE THIS TO BOOST OUR TEAM. I understood, even back when I was still a fairly-optimistic Business Major), that it’s all a game and anything/everything could be used to shape our season.

And I thought my coach, the leader and mentor for our team (the whole team, I thought), a guy who is deeply devoted to his faith, would understand where I was coming from. I thought he’d see the good.

Taking my situation to him, I thought, would be a great way to show him my dedication to our team’s success. My willingness to be used as a mouthpiece for our message, for his vision, seemed – to me – to be a useful thing.

He didn’t see me.

In fact, he outright rejected me.

Jim Barnes looked at me and informed me that I had, and I quote, “delusions of grandeur”…

And, let me tell you, that. felt. greeeaaaaat.

(recovers from the sarcasm)

Sheesh, yeah, I must have been bug-nuts cRaZy to think the tiniest smidgen of attention our team was getting could be good. And I’m reserving a room at the looney bin for the insanity of seeking counsel to make sure I stayed “on-message.”

(pushes the sarcasm away again)

His words were hurtful, to say the very least.

That’s why I’m trying to exorcise the memory & put the hurt to some actual use.

Those words still ring in my ears from time to time.

Feelings, unresolved, from that time arise, almost as if they’re begging for release.

Doing well on the court – finally – after I finally got back into the groove that I had fallen out of when I went to college… I felt like I was myself again. Only to have it confused and diminished by people who I’d hoped would make me better.

It was unsettling, but I knew that feeling.

It was a familiar feeling; one I’ve gotten from people of all kinds before.

It’s the inkling that someone isn’t FOR you. It betrays, not necessarily a prejudice, but a disrespect.

The boy at camp who told me that I needed to shower because my brown skin was obviously dirty.

The adults at church who couldn’t help but judge me for when my parents had me.

My coaches. And, as I’ve demonstrated, it’s not an imagined slight.

People of all kinds acting out their feelings, rather, acting on their insecurities. The need to feel superior requires that someone else is inferior. And we’re given a panoply of characteristics by which to judge others.

It doesn’t necessarily have any rhyme or reason, but it does have an effect.

It separates us from our true nature as a soul inside a body that wants to exist freely and fully.

I know that’s what it did for me. Because, just like them, I let myself get hung up on someone else. Those people were only sill around because I held them in my memories. I let them cast a shadow on my perception of my spirit.

They are my ‘They’… the faces of all my insecurities that I have to smile at & starve.