Self-expression can be practiced in many different ways. You’re reading one of mine right now! And you see a different form of mine here. And it used to be this.

We often think of self-expression as involving speech or writing—putting out thoughts and/or feelings—and perhaps some actions (provided they are creative). People have come up with all sorts of wonderful outlets for self-expression:

It’s true that creative activities are often a great way to express yourself, but don’t forget about the many other ways available to you! In truth, anytime you are behaving in accordance with your true, authentic self and doing anything other than sitting still, you are likely engaging in self-expression.

And there’s another (fairly obvious) way people have started putting themselves on display:

Did you do the >dun-dun-dunnnn< sound effect?

Anywho! Social media is one of the options for expressing ourselves these days.

Some people use it to showcase their hobbies, talents, and passions. Others share their ideas. And plennnnty of others, still, share their workouts and meals and views of sunset.

But, it makes you wonder: does the neurochemical payoff of social media’s immediate feedback of likes & such kill our authenticity?

It is often-discussed and well-documented that our brains release dopamine when our social media posts receive positive approval from our networks.

We like approval as it signals acceptance. And acceptance gives us a sense of security in the world, like we belong and have people who will have our backs if something were to befall us. It’s instinctual, and tech companies know it—apps and platforms are designed to stimulate users to encourage increased usage.

Our response to positive feedback has become so well-known, people act with an awareness of it. It is meta, self-referential, which is apparent when you consider hashtags, like #doitforthegram, which perfectly reflect peoples’ awareness that they’re doing things for the sake of approval. 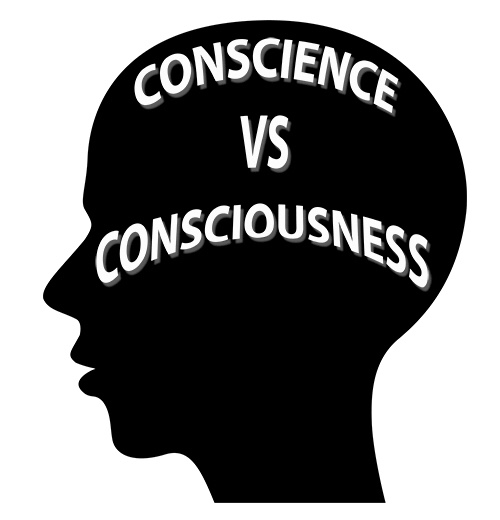 But, I wonder if that isn’t a defense mechanism… an ironic barrier around what a person really wants to do that protects them from judgment either about their silliness or daringness or being seen to brag.

That’s not me. SHUT IP YES IT IS IT’S ALL OF US

Not only is it innate (a psychological, as well as instinctual, protection mechanism), but it’s learned—factors ranging from religion to social stigma makes us afraid to offend or otherwise step out of bounds.

Blessed be the meek, and never make anyone feel inferior… because everyone gets a participation ribbon and, you know, you can control how other people feel. (Guh, such a gross devolution of that issue…)

So, conscious of how you might be received by others, you stick a hashtag on your IG post or status update to provide a social subtext buffer & show that you’re not taking yourself too seriously. It’s the type of “self-depreciating” (not merely deprecating) behavior that diminishes one’s individuality and sense of self worth.

And aren’t individuality and the “value” we add with it that authenticity are all about?