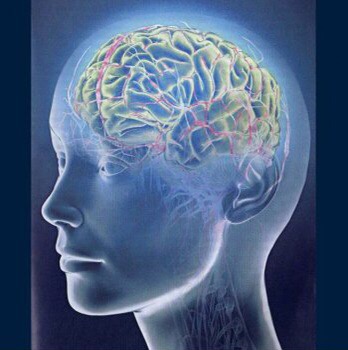 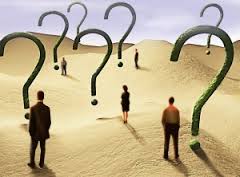 Man’s Search for Meaning is a 1946 book by Viktor Frankl chronicling his experiences as a prisoner in Nazi concentration camps during World War II. [Get your hands on this life-affirming book via the link at the end.]

In it, Frankl describes his psychotherapeutic method, which involves identifying a purpose in life to feel positively about & immersively imagining that outcome. According to Frankl, the way a prisoner imagined the future affected his longevity.

Frankl’s analysis of his experiences in the concentration camps lays the groundwork for his ideas of meaning and his theory called logotherapy.

Logotherapy is based on the premise that the primary motivational force of an individual is to find a meaning in life. Greek “Logos” = MEANING 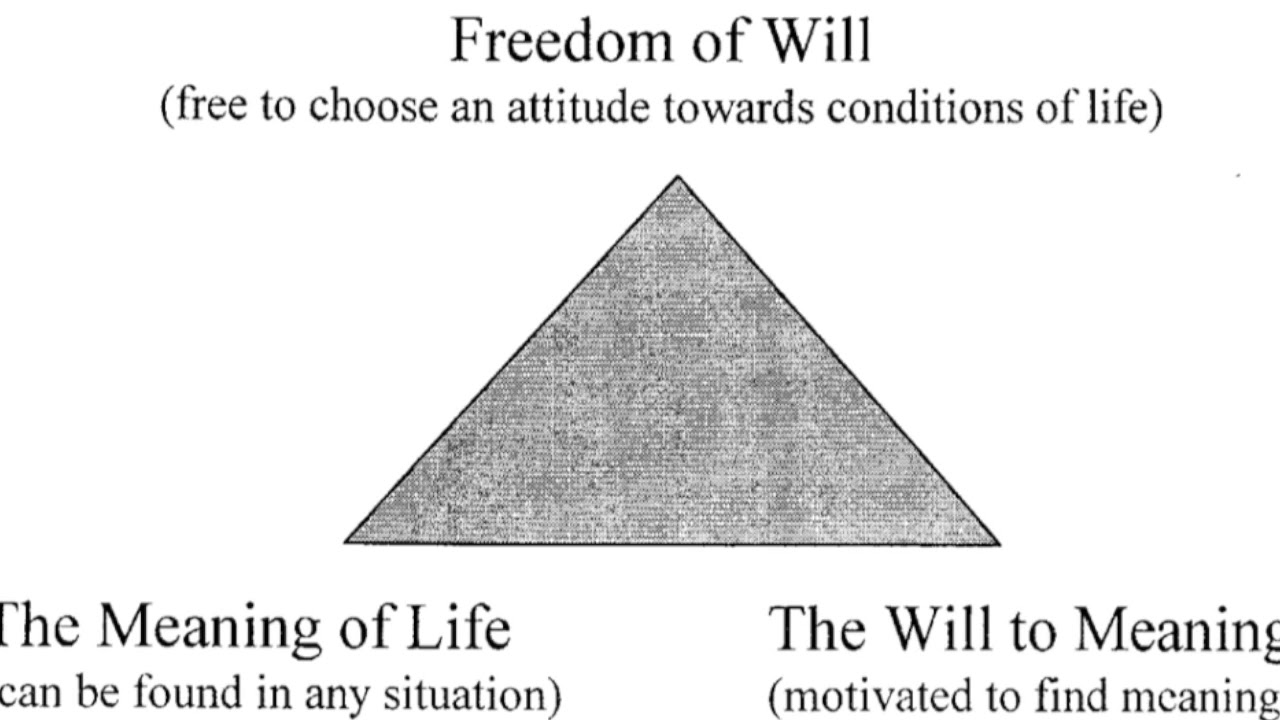 A favorite quote of Frankl’s was Nietzsche’s “He who has a why to live can bear with almost any how.”

The most poignant parts of the book are Frankl’s recollection of the thoughts that gave him the will to live. Mental images of his wife provided the only light in the dark days of the concentration camp. He also imagined himself after liberation in lecture halls.

The latter proved to be prophetic: 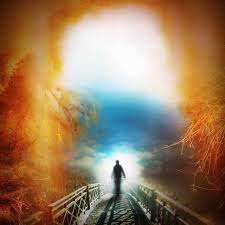 Frankl came to believe that we are not here to judge life according to what we expected from it. Rather, we must find the courage to ask what life expects of us, day by day.

Our task is not merely to survive, but to find the guiding truth specific to us and our situation, which can sometimes only be revealed in the worst suffering. Enduring bad times can reveal in us a ravenous hunger for meaningful existence.

Don’t you feel that longing?

Even without external suffering, we can create our own suffering in our minds when we aren’t living a passionate, fulfilled life.

But that doesn’t have to be a bad thing. It doesn’t mean the end; in fact, it’s a beginning. Existential distress is not neurosis or mental disease, but a sign that we are becoming more human in the desire for meaning.

But what if we are yet to identify what we could become?

Take a look at these posts, written to help inspire you to discover your life purpose:

And you can get inspired straight from the source (this book changed me in college):