…but always seek to understand it. 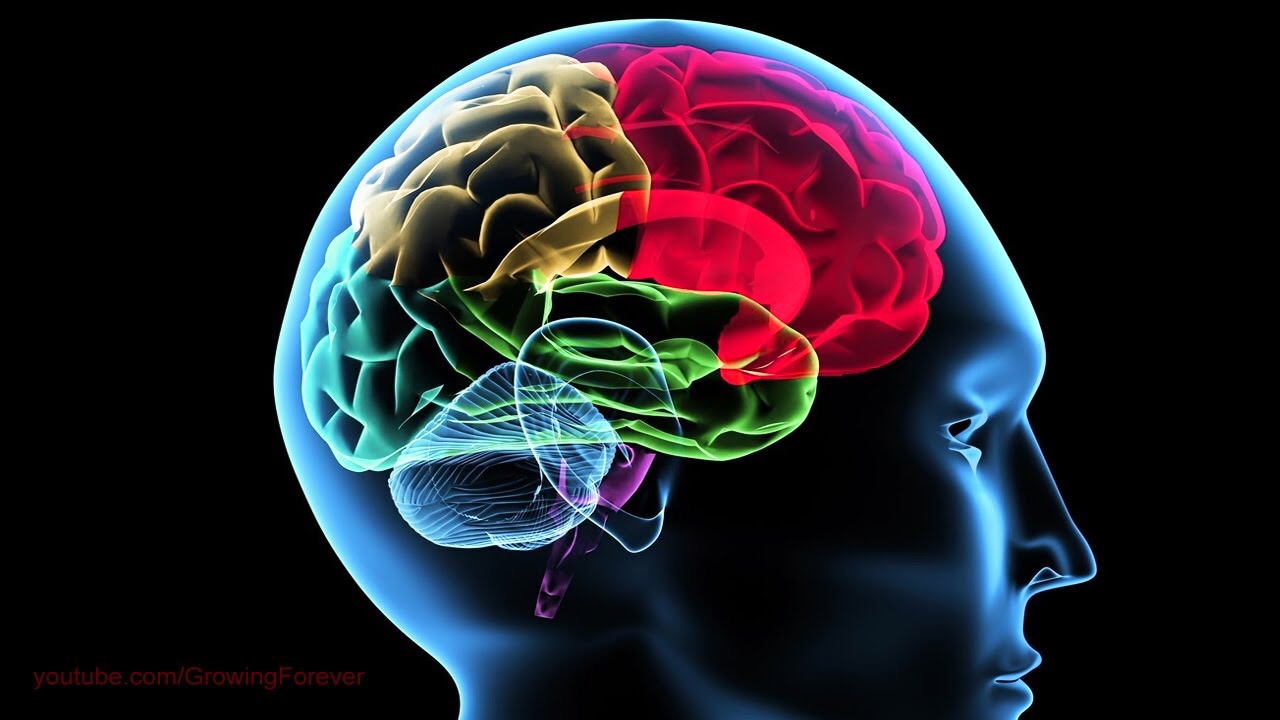 Instinct is the innate pattern of behavior in animals in response to certain stimuli that is typically driven by subconscious and unconscious factors.

Instinct is what makes ducklings follow their mothers. It’s why babies cry when they’re hungry. They don’t learn to cry; rtaher, it is their natural response to the feeling that they need nourishment… or have pooped… or are frustrated… or dropped their binky…

Sidenote: my S.O. has been talking about adding some kids to our mix, and I’m kiiiiiinda freaked out about it (even though I’m awesome with kids). Bah, back to the point…

Instinct is the natural impulse that makes organisms respond without involving reason.

Sound like the way to live? without reason? (If you said, “Yes,” get outta here—this site isn’t for you, and may Jeebus have mercy on your soul)

Often, instinct is described as a “gut feeling”… Follow your gut. What’s your gut telling you? You’ve probably heard those before.

Sometimes, your gut feeling can be spot-on, like when you see a snake or spider and immediately run away or try to kill it. Even 6-month-olds have an inherent fear of those things… crazy, right?

Other times—those times when Reason is absent—instinct can make you wrong. I’ll let one of my favorite comedians explain it:

The lady in John Mulaney’s joke was following a gut feeling that caused her to flee from a perceived threat. But he’s just a dumb punk (his words). And, while it would have served the lady well in an actually-bad situation, her reaction was not

Instinct tells us to stay alive above all else.

It doesn’t tell us to take chances, to fly, to reach, to potentially fail, or to stick our necks out for something amazing.

Luckily, we aren’t always being chased by a rapist or hungry bear… many times, we have time to make decisions, which gives us time to listen to our gut, then weigh it against reason, with some perspective, taking other dactors into consideration.

How do you do that?

I’ve written a few posts that can provide guidance: