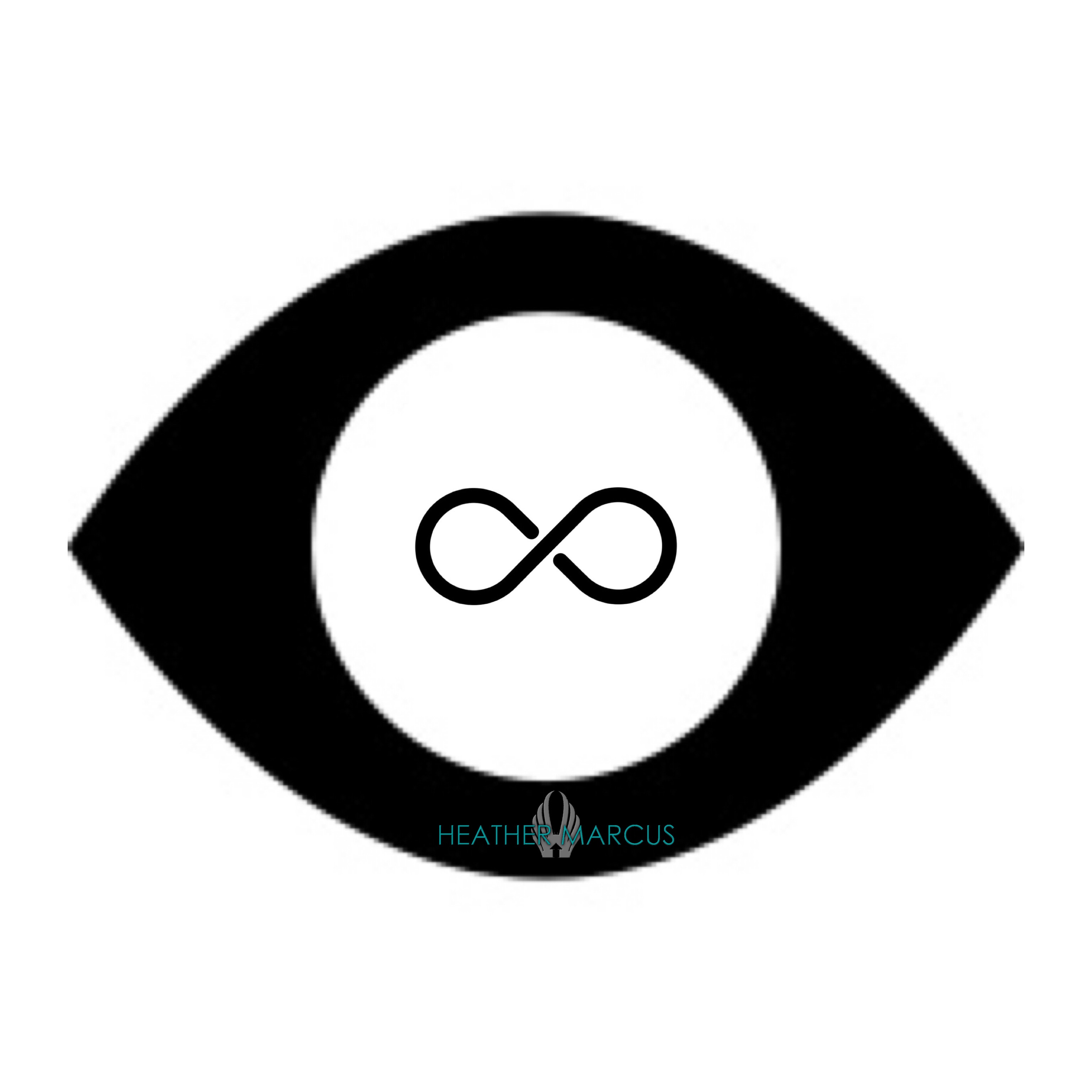 Some of the more common human factors evaluation methods are listed below: