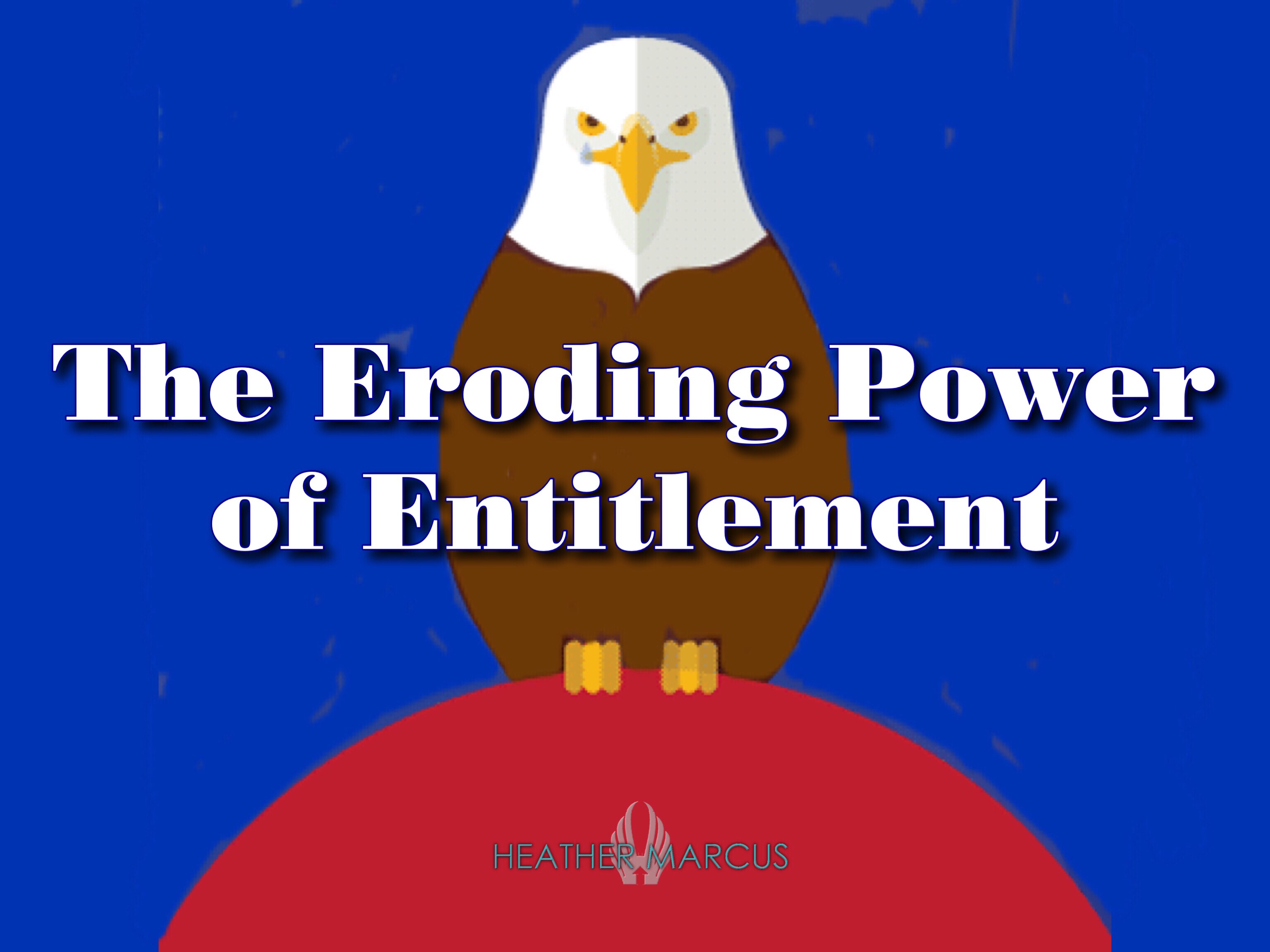 The word ENTITLEMENT gets bandied about rather often… those to the right on the political spectrum say it with a sneer, feminists lament its patriarchal presence, millennials & Gen Z-ers are accused of having enough to spare, and Boomers loathe welfare queens as they collect their social security.

It’s a slur, an accusation, and a concept with many faces. But the iteration of entitlement that seems to transcend all demographics is that of the American who has been endowed and enfranchised and enabled with an overblown sense of importance vis-à-vis the democratic process.

Entitlement lives just south of gratitude—the awareness a person has to appreciate this, that, and the other—and it’s easy to see how many (if not most) Americans take for granted what it means to have the right to vote, to participate in one’s government.

It had to come from somewhere.

It should be revered, not as a guaranteed blessing of the fair fortune of being born an American but as a sacred duty to perform with utmost care.

And that got lost somewhere along the way.

Fervency and bombast overthrew cool, collected consideration. The informed opinion took a backseat to the opinion with the highest volume. Feeling entitled to democracy polluted the democratic process, and Socrates has some insights on the matter:

How many times have you thought you deserved something only to have it evade you?

Yeah, I’ve had post season awards & a few grades during law school, not to mention love, understanding, loyalty… I wanted & thought I deserved (((THIIIIIIS MUCH))), then was disappointed with the actual outcomes. But they all taught me valuable lessons:

And the same applies in a democracy. We aren’t entitled to it (more like LUCKY). We don’t always get what we want from it. And, if you want to make something happen, you better get the support for it. And if you vote for something, you should make sure you know what you’re signing up for… recent tax cuts ring a bell?

And the perception of what it means to “win”… shoo… the misconception of being automatically entitled to damn-near authoritarian rule once election results come in gives people mental license to walk all over others.

Similar to the way Why we choose our leaders says a lot about us, How we treat our vote says even more.

If a nation expects to be ignorant and free, in a state of civilization, it expects what never was and never will be.Thomas Jefferson