We see the word SETTLE in a few different contexts that range from the legal to the historical & even to slang.

A settlement is an official agreement intended to resolve a dispute or conflict, a formal arrangement made between the parties to a lawsuit in order to resolve it, especially out of court. Ford has agreed to pay $299.1 Million to settle a lawsuit brought on by defective airbags. Read: The 10 Most Expensive Court Judgments

It’s also the term for a place, typically one that has been previously uninhabited, where people establish a community. Think: the Jamestown settlement where British colonizers first set up shop in North America… now, stop singing the Pocahontas soundtrack.

What phrase do you hear when a person finds someone they want to buy a house and start a family with?

And — OUCH — what do we say when a person pairs up with someone we perceive to be beneath them?

THEY’VE SETTLED — and it’s usually followed by something about how they could do better.

But, as Janis Joplin is quoted as saying: “We are what we settle for.” And I’m not too proud to say that seeing that quote on whichever social media platform took 0.5 seconds, and I scrolled past without a second thought – didn’t even ‘Like’ it, and then — WHAM — waiting for the tea kettle to go off two nights later, I went…

How does one know if they’ve settled? What’s the difference between compromising & changing to pursue what you want?

In 4 seconds, I thought about every time I’ve compromised my true wishes or goals by surrendering my autonomy of choice… it hasn’t been often, because doing so is not my jam (call it a side effect of being an only child til “too late” or the firstborn or a control freak or a Capricorn, whatever)… but there have been times when I haven’t pushed myself or taken the “fine” even when it wasn’t what I actually wanted or up to my standards.

Often, people associate standards with ego, as if wanting to achieve a certain aesthetic is bad or cultivating an environment that supports the person you want to be is a negative quality. They’ll call you stuck up or a snob. They’ll do everything to make you believe you shouldn’t “try so hard” or worry so much about XYZ, or otherwise try to put their insecurities and limitations on you. 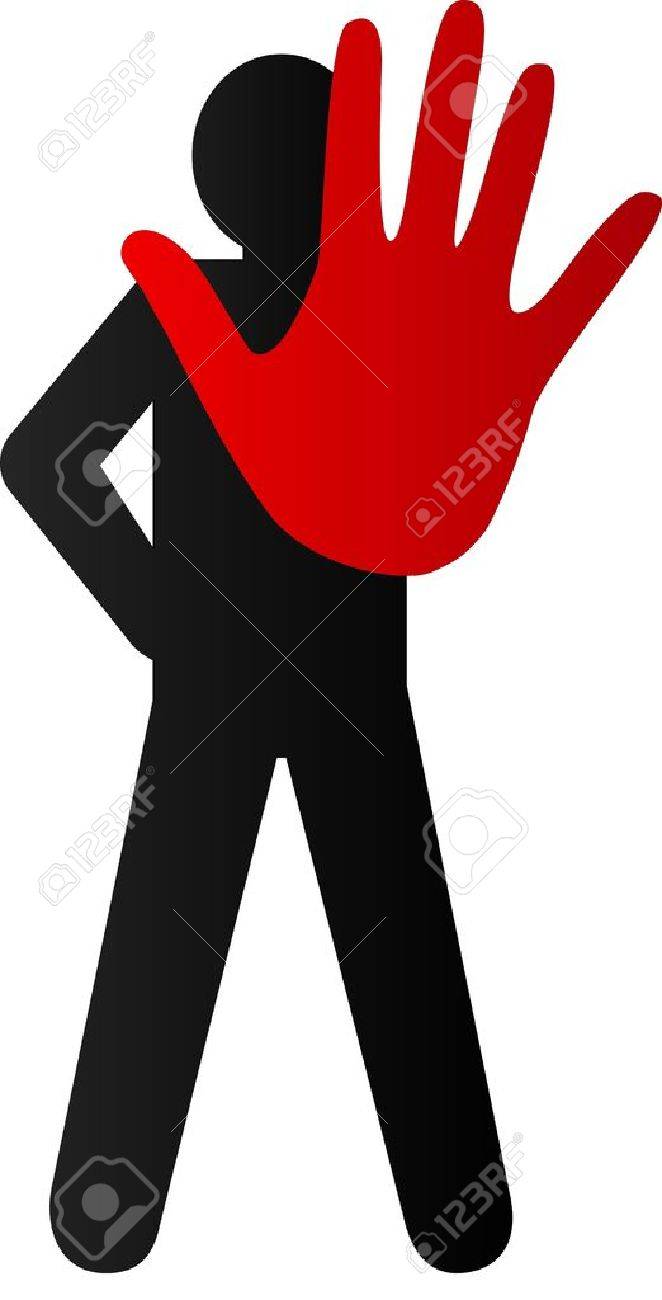 And that’s their problem.

If you’ll notice, people are quick to point out when someone else doesn’t “live up” to their own perceived standards. And then they’re just as quick to say others are doing too much. You’ll never do well enough for them. And, to them, you should never do better than they do.

And what’s that game anyway?

Living up to their standards? You might find that THAT will actually bring you down. Being who they want? Annndddd… why would you do that? Are you a character in their life story? Do they pay you to perform in their show?

Hold your hand up, palm facing away from you.

Look between your index finger and ring finger.

Yeah, that’s the finger you can think of when you’re giving The Hand to all that noise, early-90s style. It’ll be our little secret. 😉

Your life is your game. Its objective is up to nobody else but you, and it’s yours to win.

And the first step is convincing yourself that you are worthy, capable, and deserving of drawing out every last bit of amazingness from yourself & putting it into your life.

Ariana Huffington recently posted an article about how:

“Perhaps the biggest hurdle to taking a mental health day is giving yourself permission to do it. Workers sometimes say that they feel guilty or lazy when taking a day off if they are not ‘really’ sick. However, mental health is just as important as physical health.”

Shoot an email to me with your thoughts — I’d really appreciate the help, because I’m currently working on a business plan to help bring people some peace & open their doors to happiness, and I’m at a point where I could use fresh perspective/input.

I’ve been obsessed with the evidence that many folks don’t think their-own-dang-selves are *worth* taking care of. Many others don’t even know how to begin to truly do so. (Stay tuned, bc I had my own experience with that.)

Here’s what I’m most curious about: