In Internet slang, a troll is a person who starts quarrels or upsets people to distract and sow discord by posting inflammatory and digressive, extraneous, or off-topic messages in an online community (such as a newsgroup, forum, chat room, or blog) with the intent of provoking readers into displaying emotional responses and normalizing tangential discussion, whether for the troll’s amusement or a specific gain.

But, people are tired of trolls’ anger and hostility. They’re not engaging, remembering the futility of arguing on the internet.

People are trolling the trolls now.

They’re using the trickster mindset to prop up the people, places, and ideas they like at the expense of and to combat the otherwise-negative forces. 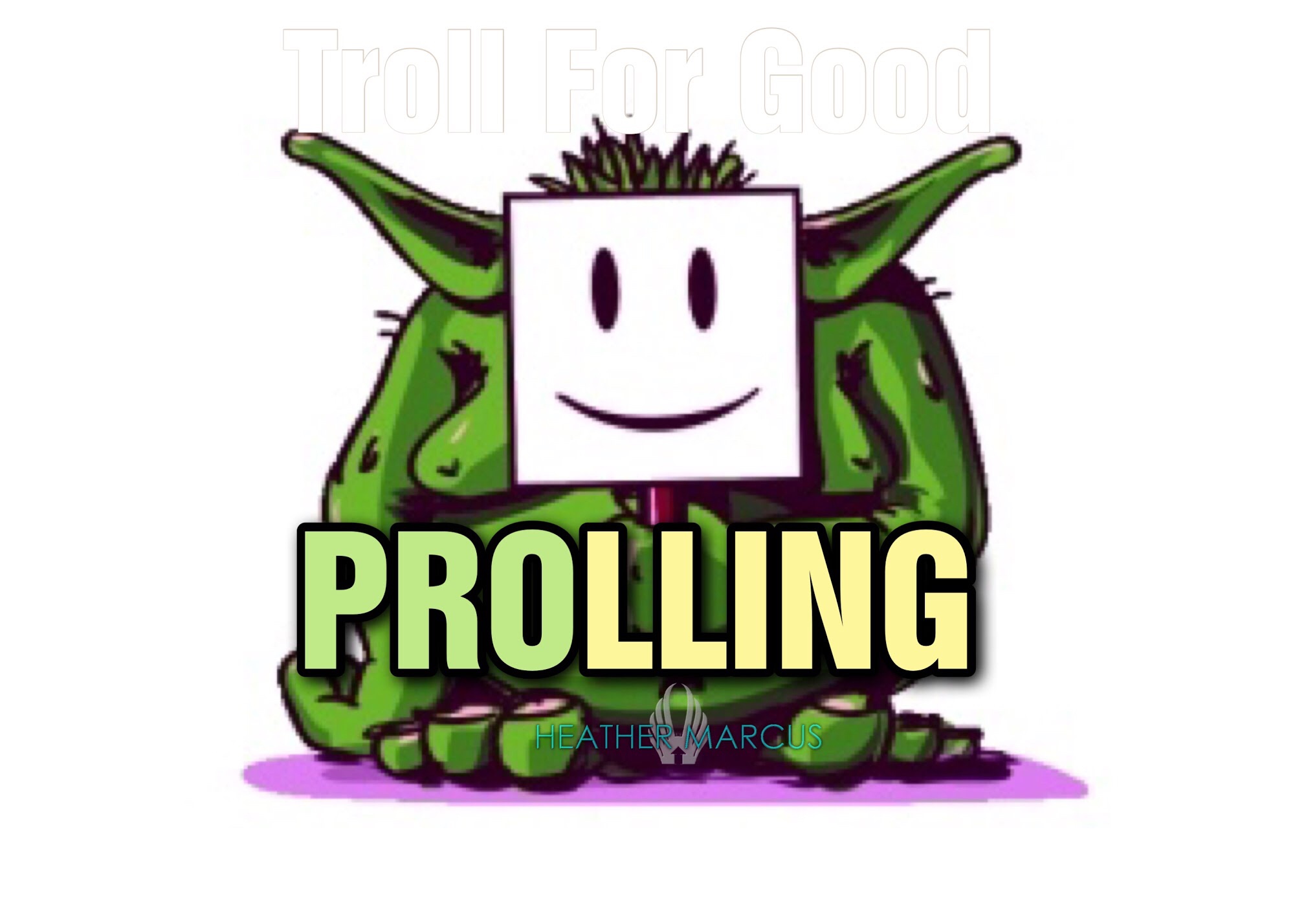 PROLLING – the act of trolling for a good purpose, to promote or spread positivity about something you like using typical ‘troll’ tactics.

‘Prolling’ employs various echinacea, however, the crux of it is to show support for a cause in such a way as to disrupt (or even spin & utilize) negativity it has received.

You can find an example of prolling in Danny Zuker’s tips for dealing with your political anxiety:

Leave a positive and coded review for The Red Hen. Like this: 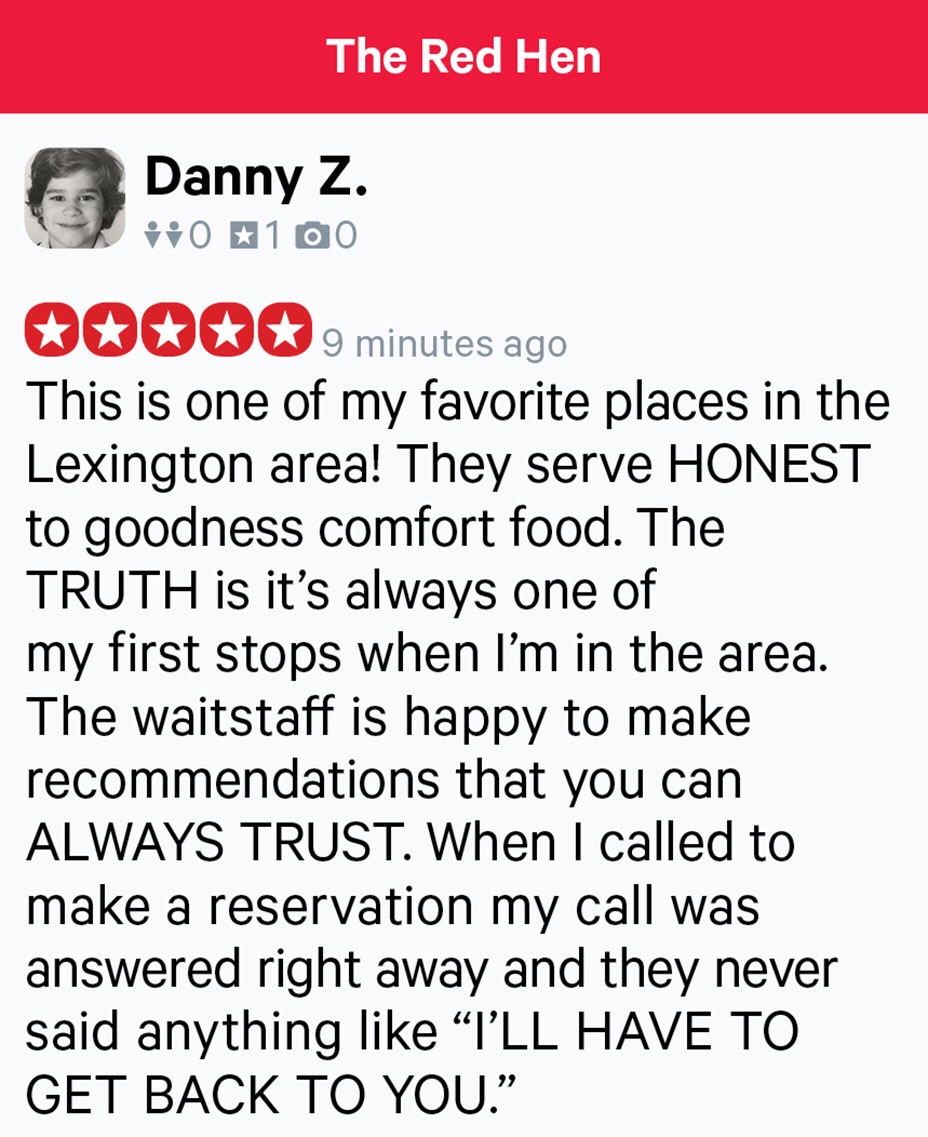 This is a great form of rhetoric, as it uses its opponent’s words against them/to make a point FOR the cause (in the case above, to support The Red Hen).

An important thing to note: prolling does not depend on the trademark antagonistic nature of regular internet trolling. Its purpose is to be supportive, even if that support uses sarcastic or aggressive or other tones that may not seem at first positive.

There are times you have to play the game that’s being played, and this is one approach the Force for Good can take to become unbeatable.