When two, or more men, know of one and the same fact, they are said to be CONSCIOUS of it one to another; which is as much as to know it together.

And don’t get caught up on the pronoun—the 1700s were a different time. Hobbes was one of the earliest western philosophers to consider women as “persons” when creating a social contract. He insisted on the equality of all people, very explicitly including women (from Stanford University’s online philosophy encyclopedia).Hobbes looked at equality in an interesting way: he considered everyone equal because of a shared vulnerability. Everyone is subject to domination. Nobody is truly “safe” because we’ve all got to sleep at some point. (Intense, huh?)He also noted that everyone is [potentially] equally capable of dominating others.

And it’s the duality of that domination potential, especially when combined with principles of Encompassingness, which can provide valuable insights for paradigm-shifting innovation.Consider Spanx, the slimming-undergarments manufacturer—its founder, Sara Blakely, wanted better pantyhose. So did most hose-wearers. And who doesn’t want to look a bit thinner??Sara identified her need (aka: vulnerability).She made others conscious that it was also their need.She addressed the need in a way that helped everyone.And beaucoup dinero later…Parts of our respective subjective realities are, actually, objective reality, like how it’s annoying when your pantyhose roll down (it’s why you couldn’t keep a pair on Childhood Me!)Exploring our own experiences can help us find things with which others may be able to identify (see: Raising Consciousness) & understand truths that speak to the core of humanity. Using those truths to serve is where transcendental innovation happens & history is written.The ability to make your subjective reality that of others demonstrates incredible influence. However, when you create an entirely-new objective reality… that’s legendary. 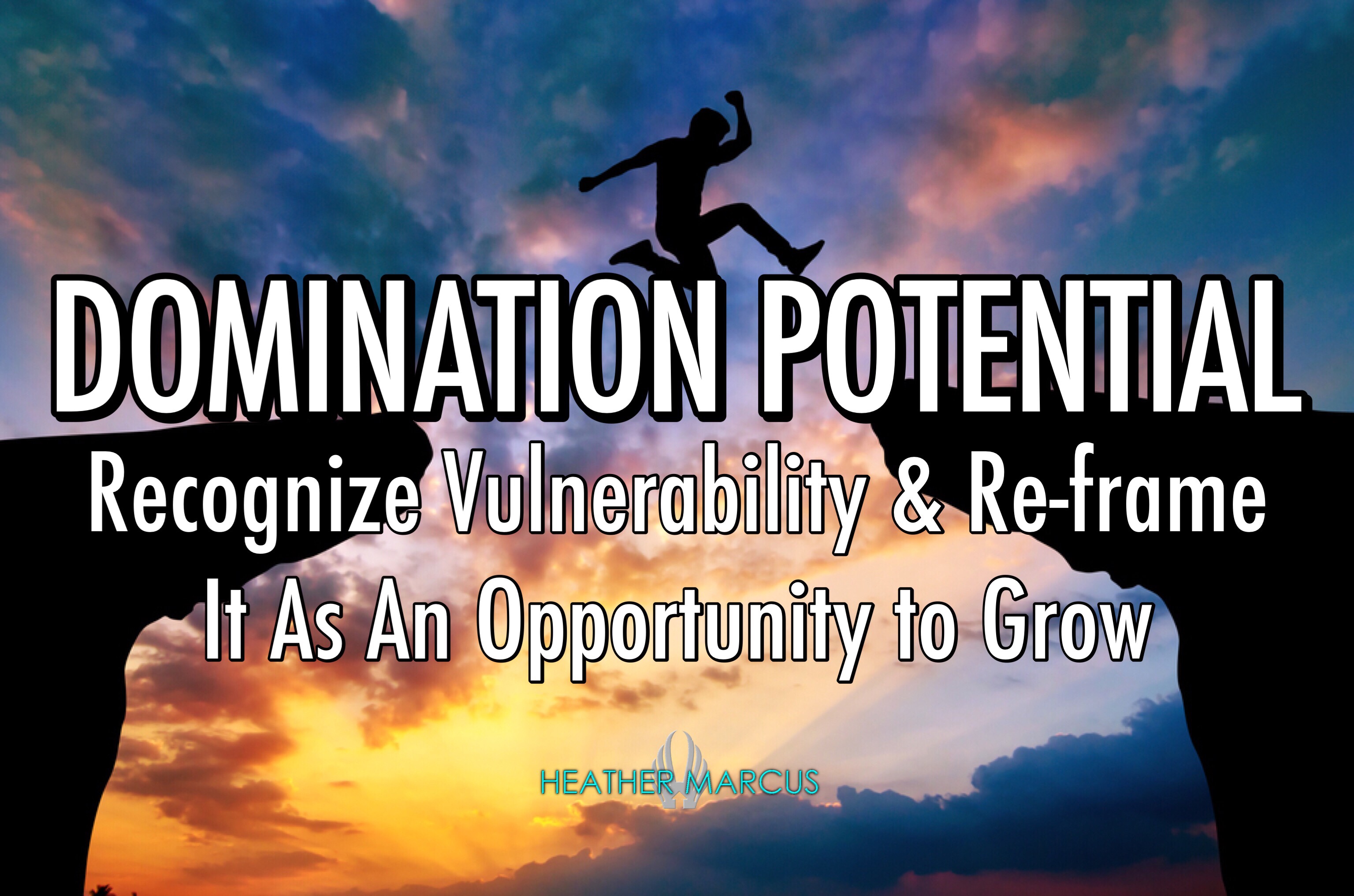