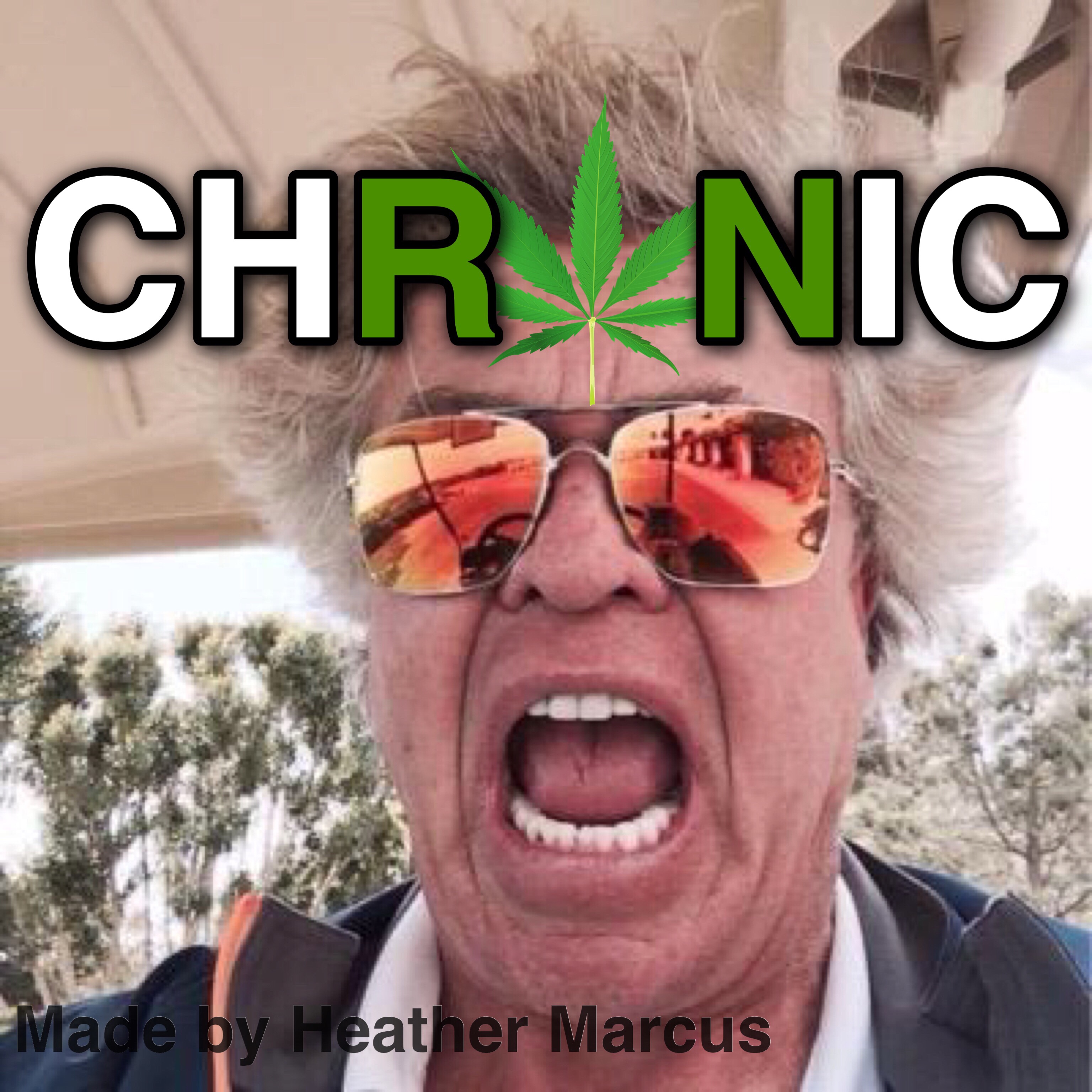 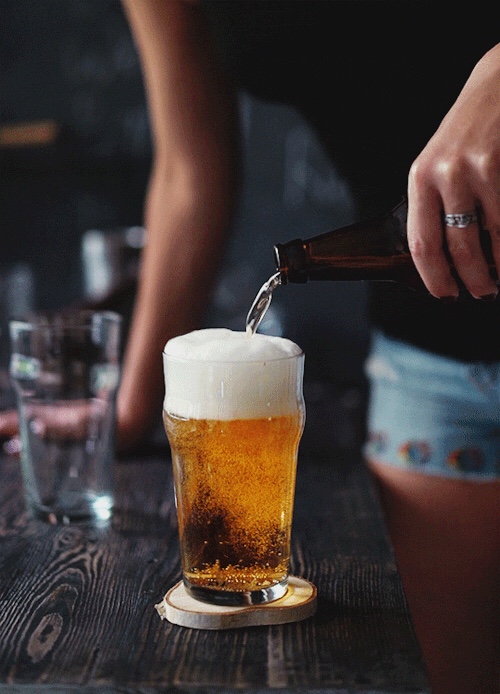 This past weekend, The GF and I went to check out a new brewery in town, White Rock Alehouse & Brewery.

The beers were tasty (Team Brown Ale, fo’ life). The atmosphere was chill. Their back patio situation was on point.

It was pretty cool.

But, what was cooler was the crowd… there was everyone there, from hipsters to familiars to people who rode their bikes over from the trail… nice mix of people who were there for one reason: to enjoy.

Towards the end of our evening, we met a couple of guys named Devin and Brandon who were, demographically-speaking, as different as they come.

But they were country boys at heart!

Bam. Screw the superficial diversity bs — they were instant pals because of that deeper connection. And it was downright beautiful to watch their quickie bromance happen!

When one of our new dudepals brought up a bbq place nearby that has, and I quote, “some delicious tater salad,” I was sent down a Blue Collar rabbit hole…

I grew up with Jeff Foxworthy lovers… I was one, too. It was a type of humor & set of life aspects I related to.

From that connection, I learned about — and began to love — Ron White.

And he wasn’t some of my family members’ speed for reasons mainly associated with his language & habits… all the reasons that I totally loved his stories, and things that have separated me from them personally too!

It’s funny & interesting to me, the ways we connect and diverge, and the significance (or in-) of the areas in which those movements happen.

One thing that’s always prevailed, though…

THE POWER OF ‘PARTY’

It can bring people together & break down barriers. A good ol’ hootenanny is the elixir that can fix bad blood & mend fences. Getting together with the purpose of merriment leaves no room for bringing drama (unless you get a group of girls in a restroom), malice, or fullness.

Partying was a big part of my collegiate studies. It’s sociology, psychology, chemistry, even some anatomy & physiology… it can teach you everything you need to know about life.