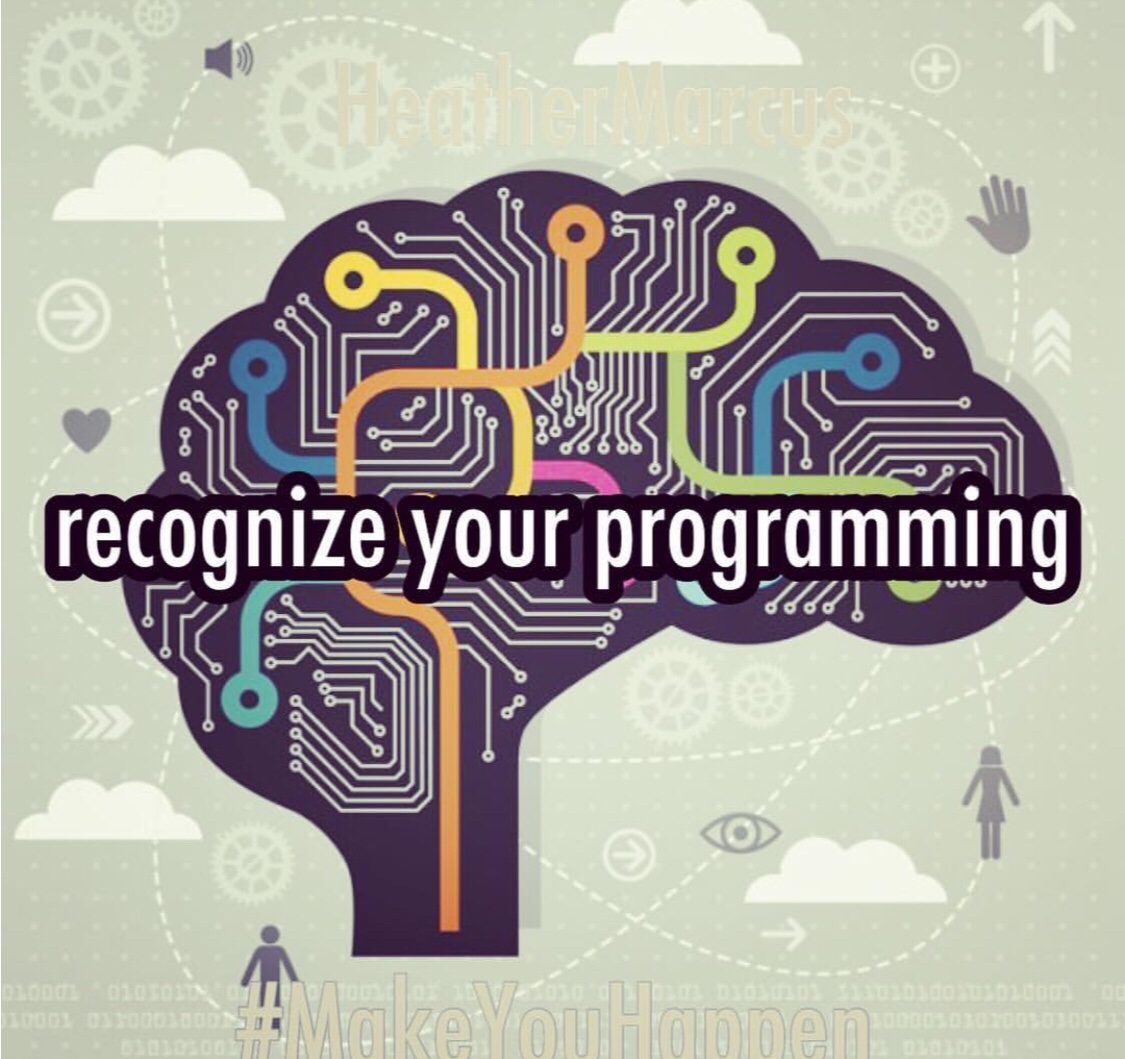 For some reason, I’ve been replaying a memory of two friends who got into a deep discussion at a get-together in college.

We were all hanging out, grilling and having some barley pops for the Cowboys game, so – naaaaaturally. – it was the perfect time to get into it about public school curriculum.

You know the major debate: Evolution vs. Creation

You also know how it goes once that first beer hits, you get warm & flowy & READY TO OPINE.

So, they were yakkity-yakking like their lives depended on it… and I remember watching them, actively shutting down the part of my brain that debates because I needed to just chill that day… and I remember thinking that they were great supporters for their cause but not making much progress or convincing the other. Kinda like how it goes in real life!

This morning, it popped into my mind that they were destined to achieve no more than frustration & thinking the other was deeply flawed. Kinda like how it goes in real life!

They weren’t operating in the same reality! Kinda like how it goes in real life!

Mah dudes were operating from completely disparate perspectives… one from the position that public schools should teach “intelligent design” because his life was based on Christian theology, while the other thought that scientific findings & theories are much more valid (which, if you’re IN science class…).

Science class is its own beast, just like religion… and they’re both ways of explaining life. That’s what it all is & has been since the beginning of time.

Humans have assigned explanations, measurements, guidelines, etc to everything as human consciousness and curiosity began to develop…

The Romans had their panoply of gods that were in charge of everything from successful harvests to falling in love… the Egyptians boiled it down to the *thing* that made it all happened & came up with the sun god… people felt inspired to write the Bible, which made existence even more personal to people… Isaac Newton wondered what made everything fall to the earth, which kicked off a new age of thought that turned the explanation of life into a body of mathematical and scientific ideas.

And it all has a place. It’s just a matter of discerning it properly. Context Is Everything.

Life is the big reality in which everything is as it is & it’s up to us each to create our subjective realities with the available material.

Both my buddies at the Cowboys cookout were wrong. Science Guy was wrong for his approach to Jesus Guy’s beliefs – he didn’t properly situate the issue. Jesus Guy was wrong for doing the same. Neither one took the time to say that science class is for science. And who were either one to presume to be more all-knowing than the other.

Alas, as I said, they were doing little more than soothing their own egos. And we’ve all seen what that creates…

And, for your review, a clip about The Revisionaries, a documentary about the Texas Board of Education (if you get curious, you can borrow my copy):