As a kid, I was always around older people. Adults. Kids from church, my family & our close friends, the neighborhood… it was great to get a head start on social skills, and to get to participate in stuff they were getting into.

I saw scary movies and emotional movies and westerns that were above my pay grade. Hoosiers. True Grit.

And The Princess Bride, a fairy tale adventure about a beautiful young woman and her one true love. Together, they had to outwit and outlast the evils of their realm…

And there WAS something special about the beautiful young woman. I remember taking notice. I wanted to ride those horses with her (and am dying laughing having written that). She was the perfect Princess Buttercup.

And then… BAM… there she was hollering at Tom Hanks to run from those country-fried nitwits.

She played Jenny so well… the vulnerable yearning, seeking whatever would heal the hurts of her childhood. (I was older when Forrest Gump came out, so I got the emotion when Jenny threw the rocks at her old house, but didn’t get that she was on drugs)

That’s when I learned her name. I HAD to know it. She was too compelling not to know who she was.

So, once credits rolled, I paid extra attention. 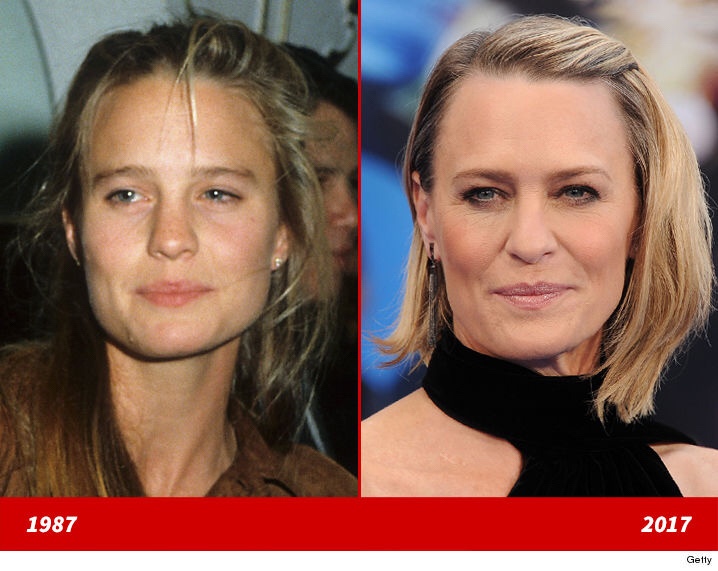 I was a fan. Moll Flanders. Empire Falls. Unbreakable. What Robin did, I was interested in.

The Congress. And her as Claire Underwood is basically everything I am made of.

And then there were the things I learned about myself at the same time I was becoming a fan of her in movies. As a kid, I got that she was a beautiful actress. But that wasn’t as compelling as the character she played who needed someone to fight the good fight. And I was always trying to be a hero.

Jenny needed the same type of unconditional love and protection and goodness to keep the ugliness of the world away from her. What beautiful writing and casting choices to had a lovely girl deal with such darkness.

I knew about myself that I had enough love to give to the people who especially needed it. That’s been my greatest gift and my biggest vulnerability.

Those characters made me think about love, how I experience it on both the giving & receiving ends, what I felt drawn to… all of it. 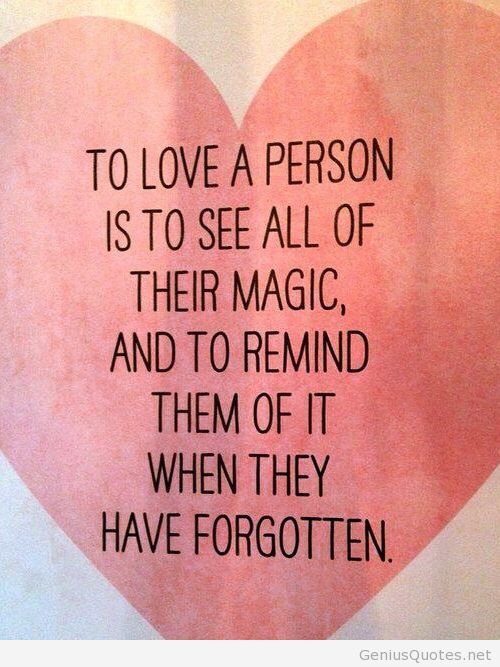 Then, I learned what it meant that I simply liked how she looked. That’s the most superficial level to judge a person, but it’s an undeniable part of the process. She’s symmetrical, and just… well, now, she’s a straight-up, stone cold hottie.

It’s powerful to explore and examine passions, proclivity, and persuasions… To understand what inspires ourselves, others, and what it can mean in the grand scheme of things can be liberating. Attraction is a fun, intense thing.

And what love means… man, choosing to seek that understanding can change everything.

Obviously, since we have to explicitly SAY things so nobody gets the wrong idea, Robin Wright didn’t MAKE me gay. You don’t just MAKE people gay, to you moogs out there who say that bs.