I’m not gonna lie, I’ve been down on the way things are going… it seems that Nobody Knows What Matters.

I saw it in my college government students’ lack of understanding about their own rights & liberties, which I see the aged versions of in the “adults” who so-fervently argue over social and political issues now.

I see it in how people relate to each other and all our insane social issues. Like, how opening up parts of our lives to people, like — oh, I dunno — black citizens who wanted Civil Rights or same sex couples who want to get married, makes them less-than.

This old Daily Show clip sums up what I mean, starting just after Minute 4…

It seems as if we’ve been let down by the groups who claim some superiority over and over again.

Men get the cover of being… physically bigger? Of having the penises, or historical property penership. White people are considered better, more American, the default. Christians claim this country is “theirs” and that they are, somehow, more moral because of their beliefs.

And then… their actions don’t match up. 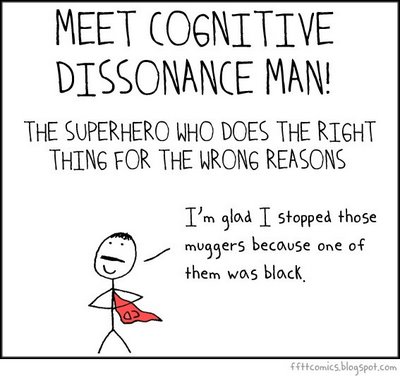 There is dissonance between what is right, and what is happening. We’ve been let down by this dissonance.

The reality of politics has been exposed with this travesty of a president, and it has exposed peoples’ similar lack of character as they permit outright wrongness just because it has the right kind of label — a popular course of action.

And it all betrays a major selfishness and self-serving blindness of both the people and the systems… it’s gross.

Results matter, and we should all pay more attention to them. What we do, we become. What we allow to happen to one can, ultimately, come back around to happen to us (and ESPECIALLY when it comes to the public sphere).

It’s hard to believe in any of these institutions and groups who claim to be the best, the only, the superior & then behave like villains, fail to stand for true goodness, and are otherwise less than heroic.

and it’s a bit concerning that there doesn’t seem to be coherent leadership for an honorable, good, positive issue behind which many people can unite… like, opposing lying or hurting people when it’s unwarranted, or the abuse of power or the unearned protection labels or badges or titles…