I saw a tweet a couple days ago that provided some verrrry interesting gun violence-related statistics:

So, take whichever political stance you want & be as emotional as you want about whichever side of this issue, but there are two PRACTICAL things to consider: A well regulated Militia, being necessary to the security of a free State, the right of the people to keep and bear Arms, shall not be infringed.”

Nobody’s “coming to take your guns”… & I’ll say it again for the people who obviously aren’t paying attention: NOBODY’S GOING TO TAKE YOUR GUNS. It’s a constitutionally-protected right, to keep and bear arms, and that’s not something I am willing to let happen.

Why? Because I’m educated (which MATTERS) and informed, aware of what rights and liberties mean for all of us citizens/residents/people in America (which MATTERS EVEN MORE), even if they’re not ones that particularly apply to me.

And, you know what sticks in my craw?

Many of the gun nuts are conservatives who don’t return the favor for equality, or having rights, or standing up for others who are similarly trying to flex their own social muscles… they are our most aggressive and belligerent members of society, especially when ideologically empowered and/or threatened, yet the least principled and heroic for the general good.

…which brings me to my second point.

We are dealing with a serious problem in this country & need to take a good, long look at ourselves & what we’re doing to each other and causing in our society in general.

Gun reform is not as simple as “Ban Guns” – that’s also not a practical option. And GUNS ARE NOT THE PROBLEM. There’s something wrong with the village.

And it goes deeper than these surface issues (abortion, guns, marriage equality) the general public gets drawn into a game of Emotional Tug-o-War over.

Call me crazy, but you can’t call yourself a good person if you’re hateful and unkind and leaving a trail of resentment and malignancy in your wake.

When we stopped seeing each other, when entire demographics were dehumanized (in the ways that churches do, in the ways that conservative-pandering politicians do, in the way racists and bigots and other ignorami do), great harm could be done to any member of that group as a representative of the entire group… and then the same started happening in churches and schools. What a horrible cycle.

But look at how it’s perpetuated.

I can remember being so scared of hell and sin that I said horrible things in passing judgment on my friends in school, AND WITHOUT ANY KNOWLEDGE OF MY OWN ABOUT THE SUBJECT. I’ve done it. I’ve been the product of that environment…

…and then I grew up, learned to think independently, started observing and finding evidence that I could judge for myself… and – most importantly – I made a decision about the type of person I wanted to be to others.

As hateful and divided as I learned to be, I had to strip away all that socializing and conditioning, see all the ways my instincts told me didn’t feel right, and – frankly – be less of a Christian and more like Christ.

That really was the day everything changed for me, years and years ago. When I recognized what a load of bull people were shilling, being total shitbirds but enjoying the cover of the label, I stopped putting stock in them/their opinions. What did they have to do with my relationship to a higher power anyways? 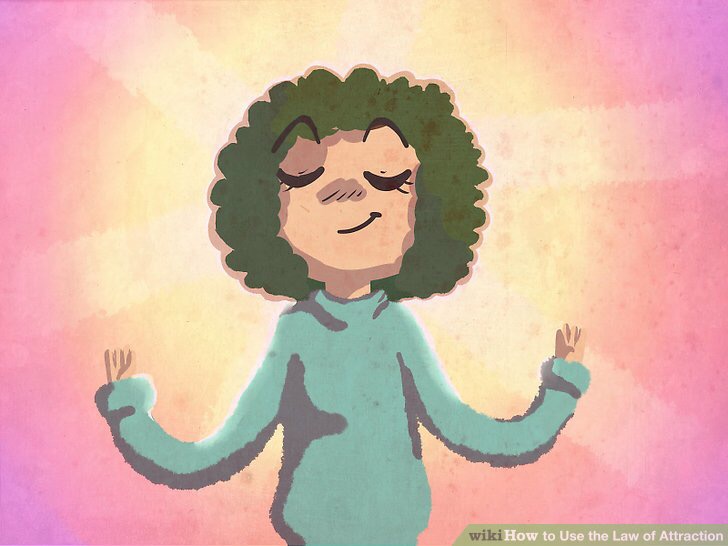 It was an intensely-personal realization, that those people who judged and coerced, who made it more about showing up at the “right” times and places than about doing the right things and being the right kinds of people who set the right kind of example for the thing that they claimed to be right. Life became more beautiful to me when I got in touch with my inner Jesus & started feeling the connectedness they meant when they meant when they said everything came from God.

I stopped worrying about looking like it & simply tried to be it.

And I pity them for being so afraid of screwing up that they stay within their own limitations, and it makes me understand how they have such a negative effect on others rather than winning converts to their “side”…

And it’s these “sides” namely over social issues – perpetuated by social commentary and dishonest politicians – that has driven a wedge, and prevented us from coming together. Tensions fueled by the inability to think complex and subtle thoughts, to take full responsibility for one’s autonomy, and a lack of understanding about what true freedom (which, no, no conservative these days grasps… so, they can be as “patriotic” as they want and stand for all the anthems, but they’ve missed the point – period).

Once again – just like with guns and prayer in schools and “Happy Holidays” – the uninformed fear that their way of life is somehow threatened (once again, perpetuated by those who stand to benefit from the system remaining the same) causes people to react irrationally, aggressively, unkindly… all the unflattering ways.

They act as if making more room will leave them with less, or [incorrectly] that the rest of us WANT them to be minimized.

They think, somehow, that more rights will leave them with fewer. Rights are not like fries.

They scream about being forgotten and replaced because they don’t consider anyone else.

And they – I will finally come right out and say it – are wrong.

The people who I heard talk shit about many minority groups are my family. They are my neighbors. The same people who shunned me for being in a relationship with the woman, having come from teenage parents, for being a girl, for having brown skin… I come from them. I thought they were my people.

And they continue to be my people.

And I stand up for my people.

I have always tried to stand up for what is right. And, that didn’t always mean what was part of the dogma.

I wish they would return the favor.

I wish that they weren’t hurt and scared the way that I know they are. And I wish they wouldn’t subject the rest of us to living a small as that fear dictates.

I wish they understood that politics are not the complete scope of our lives, and that we are humans far and above all else.

I wish that people on both political sides weren’t waiting to be given solutions by a Nanny, & would search for them on a deeper level.

I wish we could move beyond semantics & start talking about deeper principles and real, practical solutions for the areas our lives overlap. See Concurrent Good.Continues below…

We’ve lost each other amidst all the political jockeying, religious fervor, and social shake-ups that self-discovery and individuality being… and, when it comes to clarity, we can’t let that continue to happen.

I’ve been saying these things for years, and I’ll keep saying them until they stick! Because, as much as I lived in a conservative community that had its downsides, the people who know me showed me incredible love and protection when they went beyond the confines of fear and made the personal connection.

That’s why I can’t condemn opinions and beliefs – only their bad effect. And I HAVE TO point out when things are misleading or create negative outcomes. It would feel immoral not to.

We have to move beyond these conversations and thoughts and patterns which are OBVIOUSLY no longer serving us well.

This lousy human’ing cannot continue. We can’t wait to be given solutions, and ESPECIALLY not from our elected officials who are transparently insincere and ineffective… We are the only ones who can make things better.