…and even more with horse manure.

…sorry, the news was on and they were covering politics…

You probably know the titular saying. I heard it about… oh, two million times growing up. Because I was “bossy” – that is, I saw solutions quickly, and have never been shy about sharing them, loudly and boldly. [Still do about that first part, but life made me “scared” to do the second one because of the negative feedback for WHATEVER reasons – people don’t want to (or can’t) hear a woman, men are too mentally weak take orders from a young girl, the value of objectively-good ideas is less coming from someone with brown skin… goooooo suck it, non-baller, biased bitches.]

If you’re like me, you believe you’re here to do powerful and life-changing good.

Since childhood, I’ve been curious about my spiritual gifts, the “thing” about me that will touch the most lives and make the biggest impact. Oof, it’s been my strongest yearning.

I know you feel that, too. Whether you know how to use it or feel brave enough to show it, I know you feel it. That’s the one thing I know we all have in common. And my favorite thing is empowering people to let that loose.

We all have a different “thing”.

But one commonality transcends our differences: being a leader. 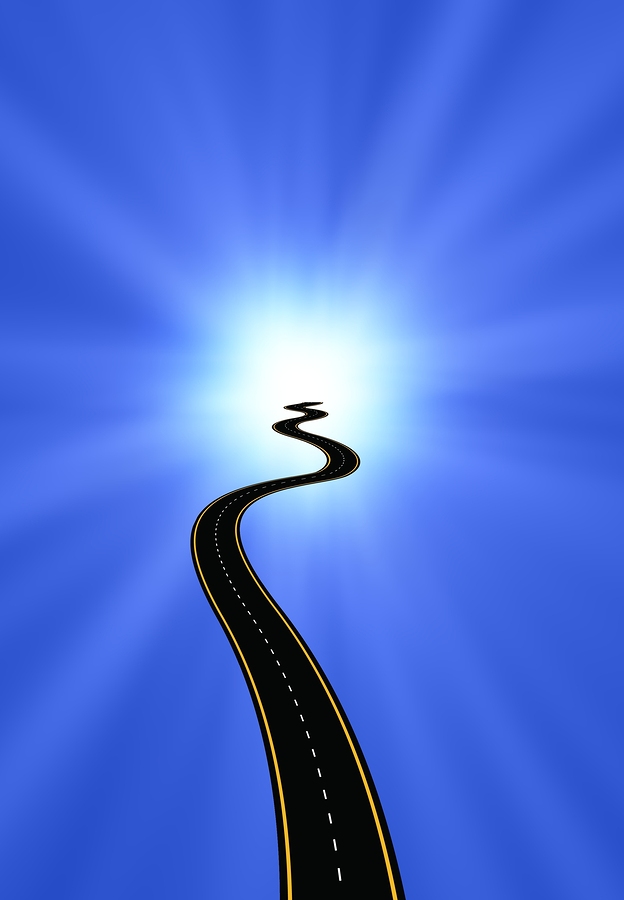 Whatever your “thing” is, you are the leader for it. We each have the ability and option to provide leadership about what it looks like for someone to live their ‘great’ & to be a leader in encouraging others to do the same.

That’s the thing about leadership that many failed dictators, egomaniacs, and world leaders (especially the male ones) miss: yes, leadership has a certain POWER aspect to it, but that does not mean only power over people – rather, it is a power with people.

Leaders sometimes focus on fulfilling their own agendas at the expense of others, including his/her own followers (e.g., Pol Pot; Josef Stalin). Leaders who focus on personal gain by employing stringent and manipulative leadership styles often make a difference, but usually do so through negative means.

A reciprocal relationship exists between a leader and her/his followers. Contrary to popular belief (and the resulting typical, base, aggressive practices), the use of manipulation, coercion, and domination to influence others is not a requirement for leadership. In truth, individuals with strong connections to a group (working in the best interests of, striving for, seeking input from) can also become effective leaders.

This approach is especially effective when you employ the art of Encompassingness, which I’ve written about before.

Equally important and influential is the “direction” you head in.

You’ll lose influence with destructive results or other negative associations beginning, first, with yourself. Hitler may have done horrible things, but he was doing it for reasons enough people considered “good”… and he was never out of control, self-destructive, or otherwise appearing untrustworthy or illegitimate. Aannndddd then the rest of th world got involved, and had some… objections.

But, think of it this way: you wouldn’t take life advice from a homeless person.

You wouldn’t get behind someone who says, “Let’s go kill all these people!” Even Charles Manson didn’t LEAD with that.

You have the power to be an amazing source (or leader) for good that anybody can follow. When you get in touch with the part of you that connects to all humanity, then show how you nurture and grow it, people will naturally fall in love with that positivity and connect to you because of it.