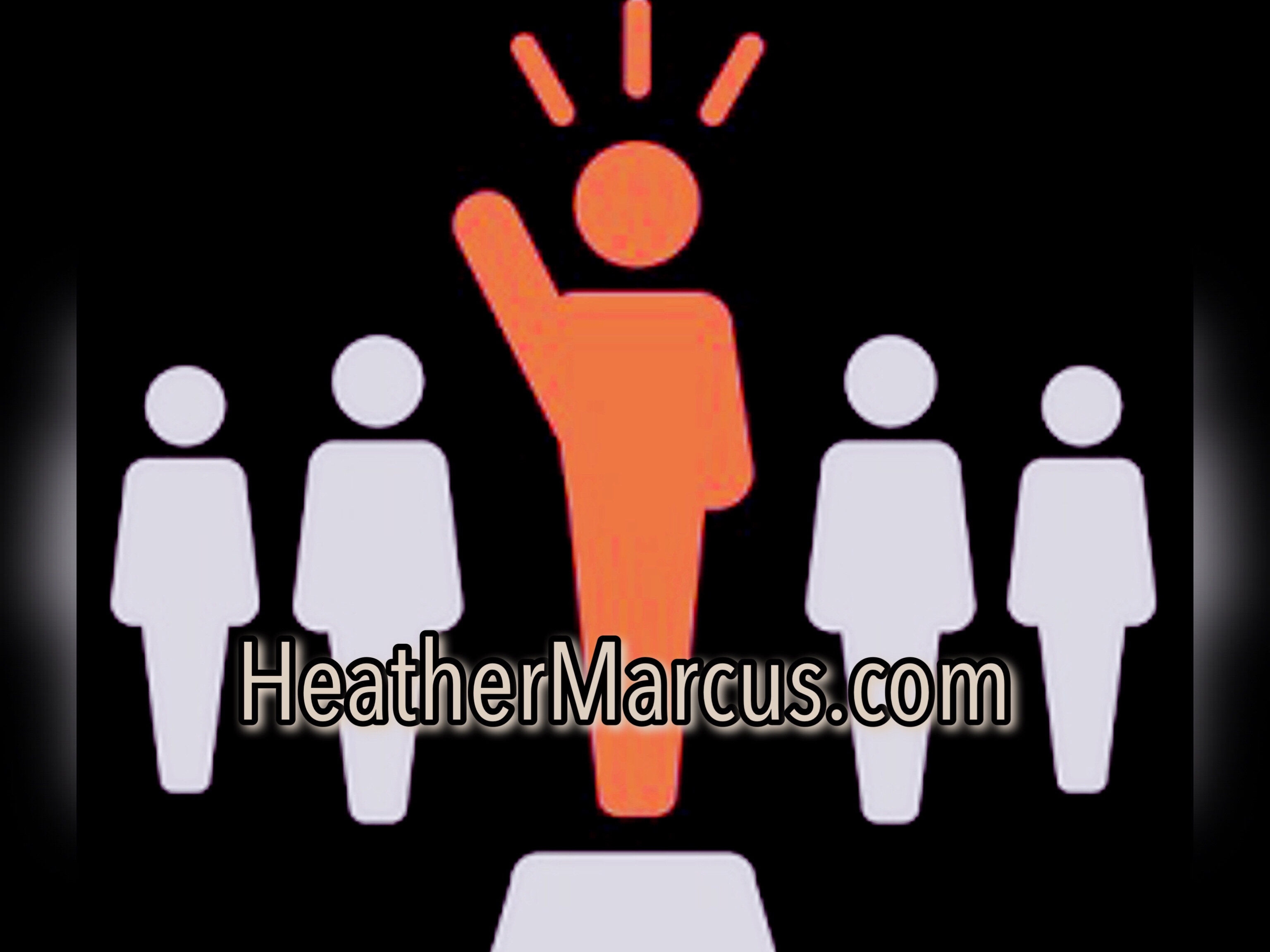 A brief, no fluff, summary of Dale Carnegie’s How to Win Friends and Influence People.

Win people to your way of thinking:

The only way to get the best of an argument is to avoid it.

If you are wrong, admit it quickly and emphatically.

Begin in a friendly way.

Get the other person saying “yes, yes” immediately.

Let the other person do a great deal of the talking.

Let the other person feel that the idea is his or hers.

Try honestly to see things from the other person’s point of view.

Be sympathetic with the other person’s ideas and desires.

Appeal to the nobler motives.

Throw down a challenge.

Be a Leader: How to Change People Without Giving Offense or Arousing Resentment

Begin with praise and honest appreciation.

Talk about your own mistakes before criticizing the other person.

Let the other person save face.

Be “hearty in your approbation and lavish in your praise.”

Give the other person a fine reputation to live up to.

Make the other person happy about doing the thing you suggest.

Criticism is futile because it puts a person on the defensive and usually makes him strive to justify himself.

Criticism is dangerous, because it wounds a person’s precious pride, hurts his sense of importance, and arouses resentment.

Any fool can criticize, condemn and complain—and most fools do. But it takes character and self-control to be understanding and forgiving.

On dealing with people:

[T]he only way on earth to influence other people is to talk about what they want and show them how to get it.

On the secret of success:

If there is any one secret of success, it lies in the ability to get the other person’s point of view and see things from that person’s angle as well as from your own.