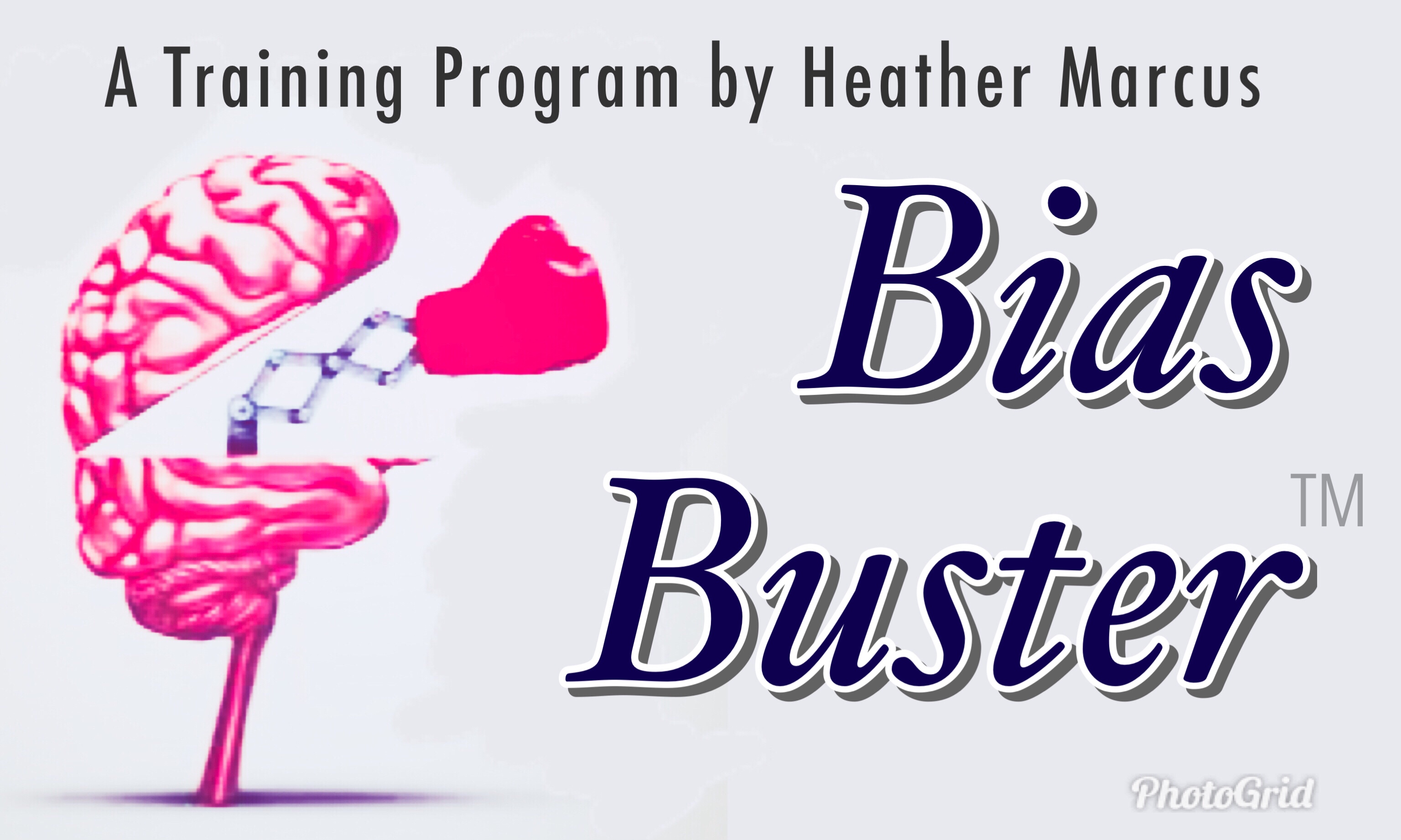 Decision-making, belief, and behavioral biases are rooted in psychology, child-rearing, even socialization. They represent lapses in rationality and/or objectivity.

Many of these biases affect belief formation, business and economic decisions, and human behavior in general.

Included under the general umbrella of “decision-making, belief, and behavioral biases” are: