Bill Walsh is a legend in NFL history.

What makes Bill Walsh’s career even more impressive is that he not only built a winning team, but developed 8 future head coaches, who developed another 35 coaches. That’s a whole legacy.

Coach Walsh’s legacy of leadership couldn’t have happened without an amazing ability to reach people, to inspire their devotion and garner their trust.

I always wonder how successful coaches get everyone on-board; because a team’s succcess happens from the front office to the practice field to the very minds of each member of the organization.

There, obviously, has to be a sense of ownership about the central message, being an example of how to productively participate in the whole system. And a few lines from Walsh’s book The Score Takes Care of Itself
offer even more insight regarding how to build trust and support from everyone in an organization.

Praise is one of the best tools at a leader’s disposal. About it, Coach Walsh said:

Walsh expected his people to strive for excellence whether they were working in the 49ers front office or a receiver running a route.

Walsh had standards that applied to everyone’s work, and he made sure to praise people for good work. 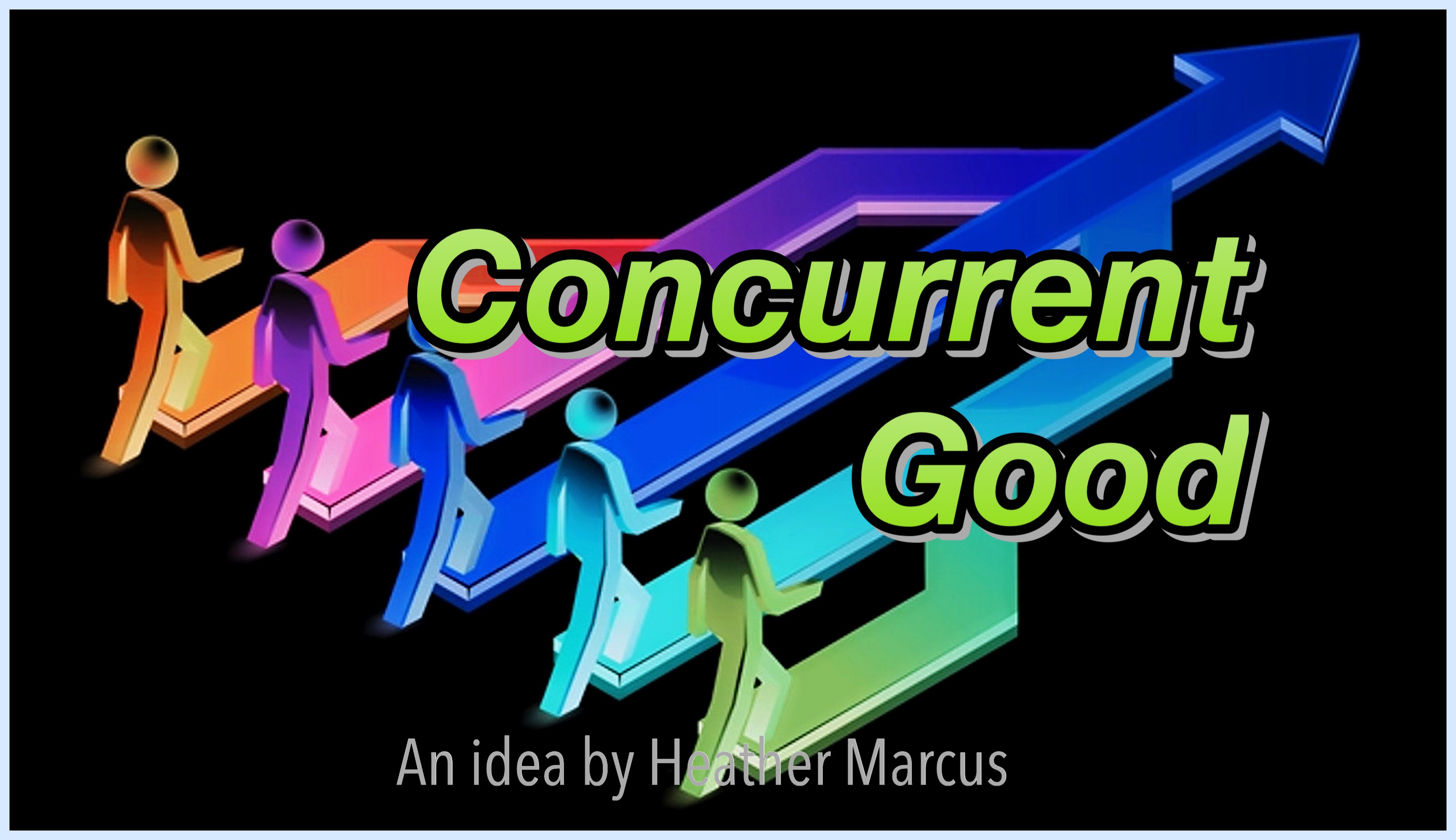 Praise is an opportunity to reinforce desired behavior while setting an example of the type of attitude–of gratitude, of recognition, of appreciation–that encourages and perpetuates success.

Praise was a crucial element of Walsh’s success.

Think back to the last time you worked on something and no one noticed. How did that make you feel?

Compare that to the last time someone recognized your hard work. I bet you were more motivated to keep up the same effort.

The value of praise isn’t just anecdotal, either. Research in business productivity shows that praise has a real, measurable impact: Getting praise or recognition for good work increases revenue and productivity 10% to 20%, while those feeling unrecognized are three times more likely to quit.