The other day, I watched a video from a consulting firm about their company’s diverse workforce. In the video, one of the employees said something to the tune of “I’m surrounded by likeminded people…” etc, etc, etc.

She meant it in a good way: that her coworkers are cool, independent people who value being unique & have harnessed their diversity for creative solutions & the company’s success.

But, it brought to mind a theme I see so often: that “diversity & inclusion” is often only applied in a limited sense.

Diversity & inclusion seem to belong only to one group.

It’s usually minorities, liberals, or modern, forward-thinking people who d&i “apply” to. And they often only deal with & accept & validate the “Others”–the historically-underrepresented, the targeted, the discriminated-against…

And I think that’s great, OBVIOUSLY. Those of us who don’t have the numbers to win politically have been on the short end of many social sticks as a result, and it’s nice to have efforts that work to tell those who think might makes right that their prejudices, in fact, DO NOT allow them to treat others poorly.

However, in recent times, the “power demos” are not in the majority when it comes to many social issues/how they think about others/their limited beliefs/smallminded views/etc. They have found themselves on the losing side of court cases about racism gay rights, etc… this world is outrunning them.

They’re being left behind.

And they’re being left out.

…when it comes to diversity & being included in the picture going forward. 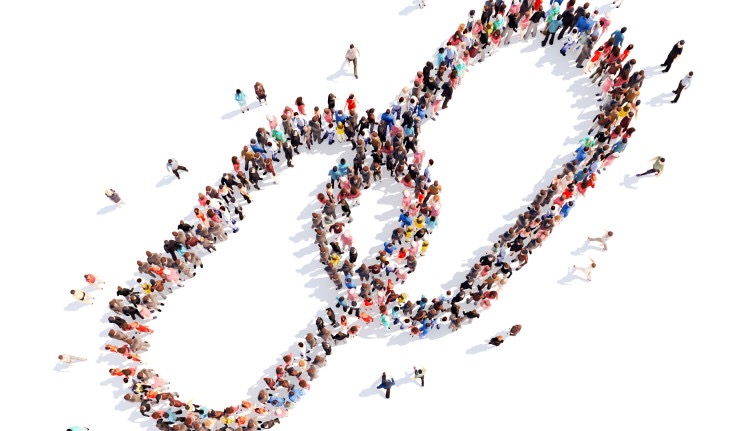 Now, I can’t see how the idea that others are less-than can be reconciled with the spirit of inclusiveness, but I do know fhat it seems contradictory and hypocritical. And it seems like “bad karma” to merely perpetuate the exclusionary, negative, downward cycle by continuing to draw lines & cut people out (no matter how badly they’ve acted about letting people in).

And, I must say, the same people who pride themselves on being progressive and/or liberal and/or open-minded attach a sense of superiority to their acceptance. By failing to see the even-bigger picture of which we are ALL a part, bigots included, they become just as limited as the people the people they seek to neutralize. The push-pull of the typical approaches creates a cycle that goes nowhere.

The true test and next triumph of d&i will come when we have the mindset & leadership that gets everyone on-board for achieving greater goals. When we see what we can ALL contribute to improve our shared experiences, and then make THAT happen…

When we can agree on what those greater goals should be, what we. CAN. ALL. work together, individually, to assomplish, we’ll be able to stop the petty “I just want to win” arguments & actually make a real impact.

The first step, for me, was challenging myself to see myself in the people I disagree with most.

Click here to search for my recent thoughts on Concurrent Good.