I’m the type of nerd who looks forward to the U.S. Equal Employment Opportunity Commission (EEOC) report detailing subject-matter and statistics of the previous fiscal year.

Last year, per the Jan. 2017 report, the EEOC settled 91,503 charges of workplace discrimination. That’s, like, 250 cases per day for an entire year, no weekends or holidays off. That’s A BUNCH of cases.

And some serious dough–in total, the organization secured more than $482 million for victims of discrimination in private, federal and state and local government workplaces.

2016 was the second year in a row that the number of charges filed with EEOC increased. And, judging from how “well” everyone has been getting along this past year, I don’t see that turning around…Maybe If theres legislative change, which could affect stats like this:

I have a theory about the correlation between peoples’ awareness & liability. (Open in another tab, so you can go read it after you’re done here.)

EEOC is a resource for people who feel discriminated against. “EEOC advances opportunity for all of America’s workers and plays a critical role in helping employers build stronger workplaces,” said EEOC Chair Jenny Yang. “Despite the progress that has been made, we continue to see discrimination in both overt and subtle forms. The ongoing challenge of combating employ­ment discrimination is what makes EEOC’s work as important as ever.”

And it’s what makes it necessary for businesses and individuals to learn new strategies & approaches regarding how to prevent employment discrimination and lawsuits. People aren’t taking their eyes off the ball, especially at EEOC–they achieved a successful outcome in 90.6 % of all suit resolutions.

So, how can we do better to prevent discrimination lawsuits from reaching these levels?

No, the onus is not on people to be “less sensitive”–denying people their feelings is an inherently hostile act that only fuels opposition. It doesn’t make “problems” go away, rather it feeds their existence and encourages their growth.

We are, each, accountable for what we do in the face of conflict. We can make things worse. Or we can emerge from situations better off than before. It’s all a choice: 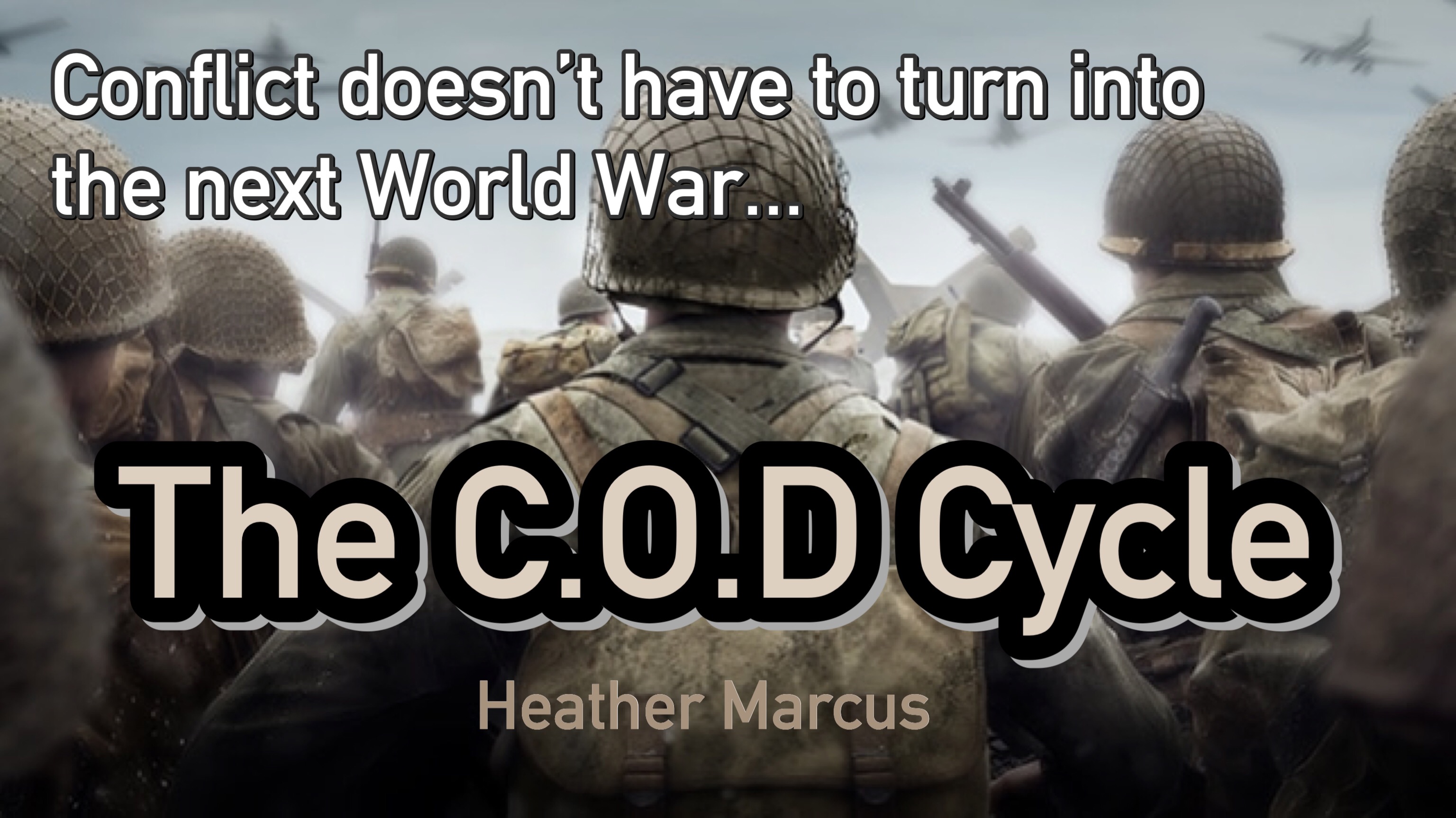 So, what’s all the conflict about?

The EEOC had over 32,000 Race-based cases, which made up 35% of their total. 39% were in regards to sex, while National Origin and Religion combined for 16% of the caseload. [The numbers in their data added up to more than 100% because some cases alleged more than one type of violation.]

However, those stereotype-riddled, knee-jerk demographics categories pale in comparison to the #1 type of cases handled by the EEOC: Retaliation.

Retaliation–defined as an adverse action taken by an employer against an employee for their participation in a protected activity, like lodging a complaint about harassment–accounted for over 42,000 charges filed. Over 45% of the total.

Part of me assumes that Retaliation is automatically added into charges, like, they assume it happened. Like, how you get fries in a fast food combo meal. But, without additional information, it’s hard to say for-sure. But, what I can say with certainty is that the major employment lawsuit issues are relational.

And solving that Is merely a matter of How to Improve Interpersonal Relationships. Where I’ve started in my own life is: