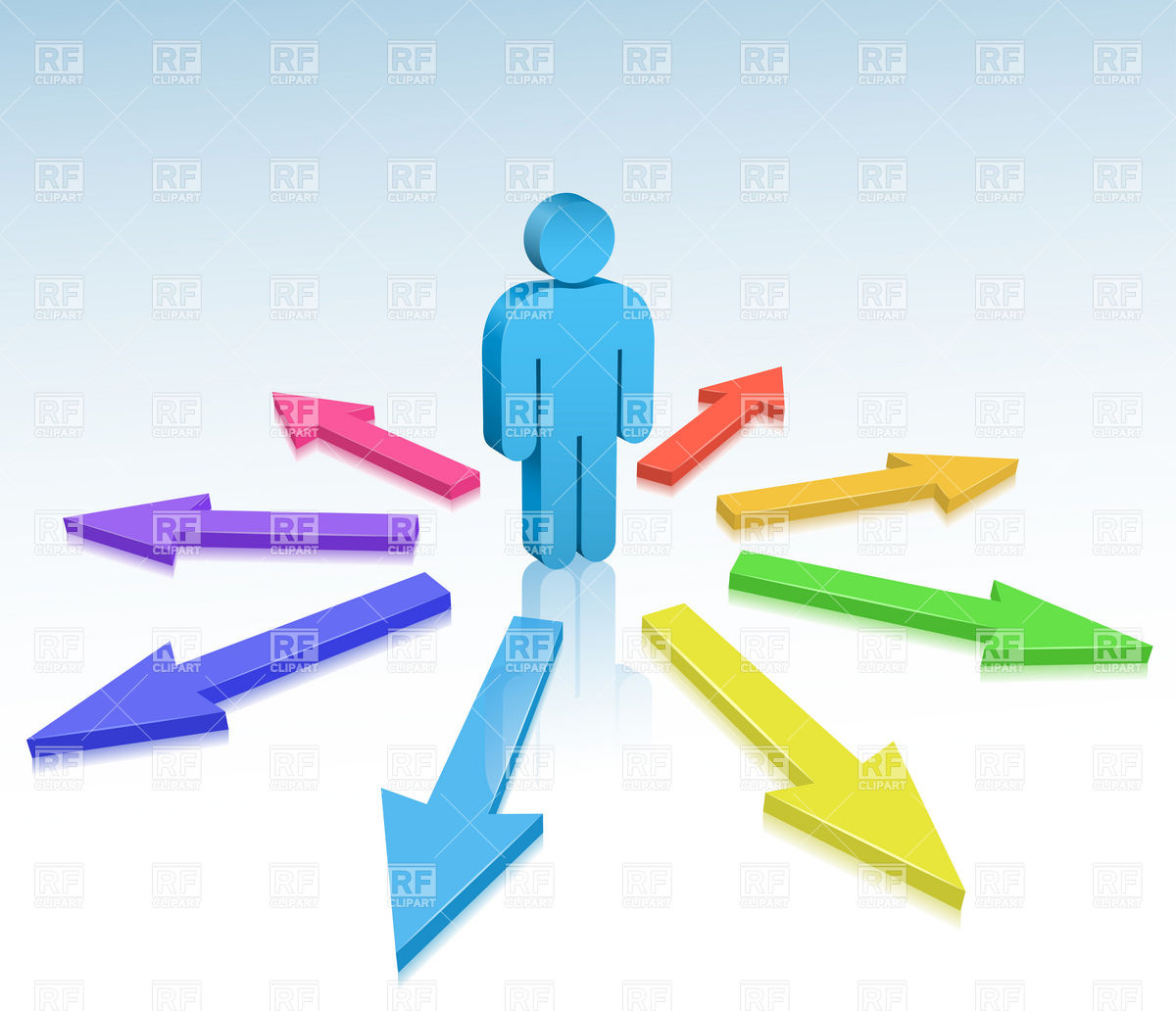 I’ve written posts about making the best of what you have (or, maximizing the output of your assets), and using everything, even the “bad” stuff, because we can’t afford to delude ourselves by living in denial with incomplete views of the world.

I now realize that those posts may be misleading (a few even seem kinda negative). The term “have” conjures up visions of tangible items, ones that somebody would have.

After reading an article about a Baylor professor’s unique view of assets and opportunities, I feel as if I should clarify and provide a more nuanced, more evolved version of my idea.

Instead of “what I have,” look at “what there is.”

In law school, I was on a competitive mock trial team. We would go around and compete to win verdicts at tournaments–we were the jocks of law school! And, like with sports, we practiced. Local attorneys coached us–explaining the ins and outs of trial & helping us get razor-sharp for competition–and my nationally-ranked team’s coach would always tell us:

By that, he meant to be more defined. He meant that we should focus on what the question would elicit, what the question itself meant, and how we were crafting a narrative without actively telling the story. Our questions created the space for opportunity. 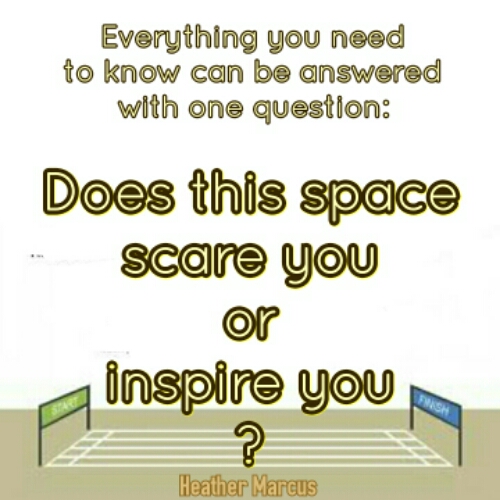 In the same way, possibility may lie in empty space. Sometimes, that’s what there IS…

The article about the professor’s approach to Social Work highlighted that same idea. Instead of overgrown vacant lots, she sees available space that can be used to plant community gardens or develop neighborhood parks. Instead of seeing problems as problems, or nothingnes as bleakness, she sees the inherent possibilities.

Do you know the exact term for this concept? Or useful related topics?

I’ve talked about asset maximization before, butI think this feels like needs a new term.