My friend (and University of Maine basketballcoach) Jhasmin Player tweeted:

“In order to have a championship team, you have to challenge and PUSH your teammates… they may hate the moment, but they’ll LOVE the results.”

She’s always got GRRRREAT insight to what makes teams work on both macro and micro levels.

Having played sports, like EveryDayOfMyLifeFromAge5to21, and wanting to bathe in the sociology, anthropology, history, psychology, EVERYTHING about what makes our lives the way they are, I’m always like, “Num-num-num…” on that brain food & eventually extrapolate her ideas.

This particular tweet made me remember a drill my teammates & I did at TWU, essentially a 2-v-1 drill where two hitters had to go through the pass, set, hit progression, running to touch the backline between each touch, with the goal of terminating the ball before the one defender could make a play.

Ever seen beach volleyball? Yeah, imagine playing defense without a block. It’s not easy for the defender, which was MY JAM.

I think the drill was best-of-7, maybe 5, with the side who “lost” having to do some type of extra conditioning punishment. But SCREW THE CONDITIONING, IT WAS A COMPETITION AND I HATE LOSINGslashLOVEWINNING..

But, I loved that drill. I think about it weekly. It was a real chance to COMPETE & get better, mano a mano… & then provide context to talk about it, find out how the hitters thought when they were in certain situations on certain parts of the court, and get experience seeing arm angles and follow-throughs and what it all caused/how I could beat the ball to the spot where it was going.

It was so much fun. It was great competition. And then I got to talk to the hitters, the players doing the opposite job of mine, the embodiment of what I faced as the Libero, about what it was like for them. 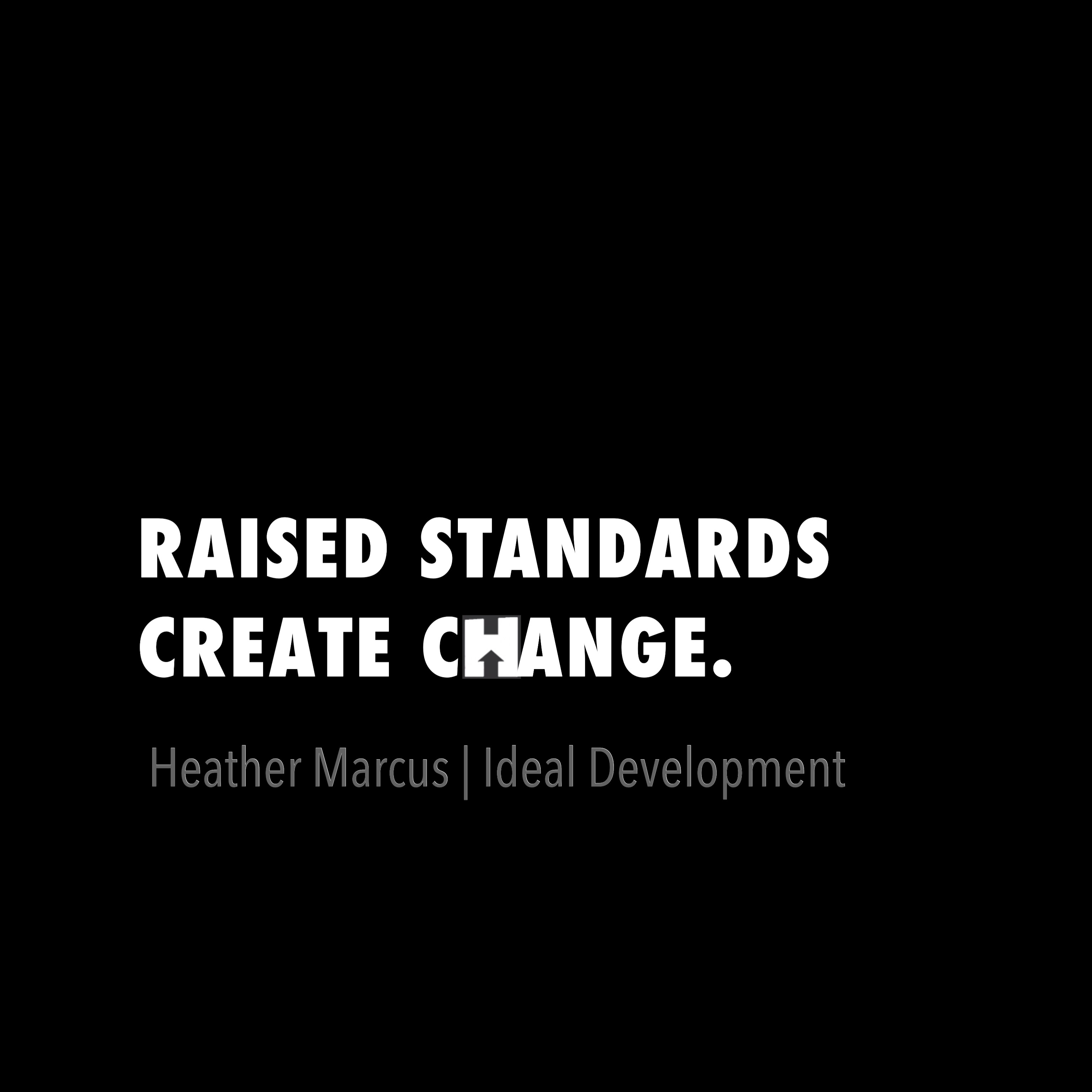 It was all a learning experience. It was our chance to push each other, be relentless, but help each other get better. And I’m pretty sure I set some record shortly after the first time we did that drill.

None of us on the court played the same position at any given moment. We had different roles and duties, and had to mesh all that diversity together to be a successful team. Not only could understanding how the game felt to them helped me be better, and we all needed each other–doing our different things–to make the whole dang thing work.

Same stuff I talked about with Tyra.

Same thing applies to how we could all look at each other in society.

Can you imagine what we could solve, accomplish, just frickin DO, if we looked at each other to learn, to solve problems collaboratively, & to make things better overall??

That may be wishful thinking on my part, but–hey–all great accomplishments began with two beliefs: