Positive Correlation is the term used to denote any two or more variables that move in the same direction together, so when one increases, so does the other.

In studying social issues by way of political issues, & always having an eye on legal issues (& the history thereof), I’ve noticed a trend. When people become aware of more “parts” of themselves, court cases involving the corresponding characteristics come up.

Race–when black Americans became citizens, rights and liberties associated with citizenship also became applicable to them. As they become more and more aware of what that meant; landmarks cases ensued. Dred Scott, Plessyv.Ferguson, Brownv. Board of Education… then, as things became unequal, people became aware of how they were being disadvantaged by certain measures, and citizens of all races began to look at the content & effects of laws, rules, regulations, they began to become more aware of merit-based evaluation.

Same pattern applies to gender issues from suffrage to abortion, as well as privacy-related issues, like sexual orientation & who has the right to marry (Obergefell v. Hodges).

They put those parts of themselves into public.

And, naaaaturalllyyy, they face resistance. Racists and segregationists. Bigots. Anti-this. Anti-that. It’s just how it goes. For every action, there is an equal and opposite reaction. For every person trying to gain recognition or legitimization, there is someone who finds what that person represents offensive, less-than, unequal, whatever (and ‘round and ‘round the political carousel goes).

But, as social issues become more prevalent, and many people either identify with new aspects of personhood & their allies stand with them, exposure to liability increases. People run the risk of being “outed” for having outdated, offensive, even legally-actionable effects either through their thoughts or actions. Discrimination lawsuits creep up all the time borne of ALL KINDS of events.

And with the speed the world moves now–with ideas transmitting from one person to another on the blink of an eye–who can keep up with it all?

Luckily, we don’t have to. By going deeper than the specifics about a person, and taking personal responsibility for what we allow into and out of our own worlds, we can each do a little part to make interactions just a bit better, less contentious etc.

Like my mom used to tell me: The only thing you can control is you. 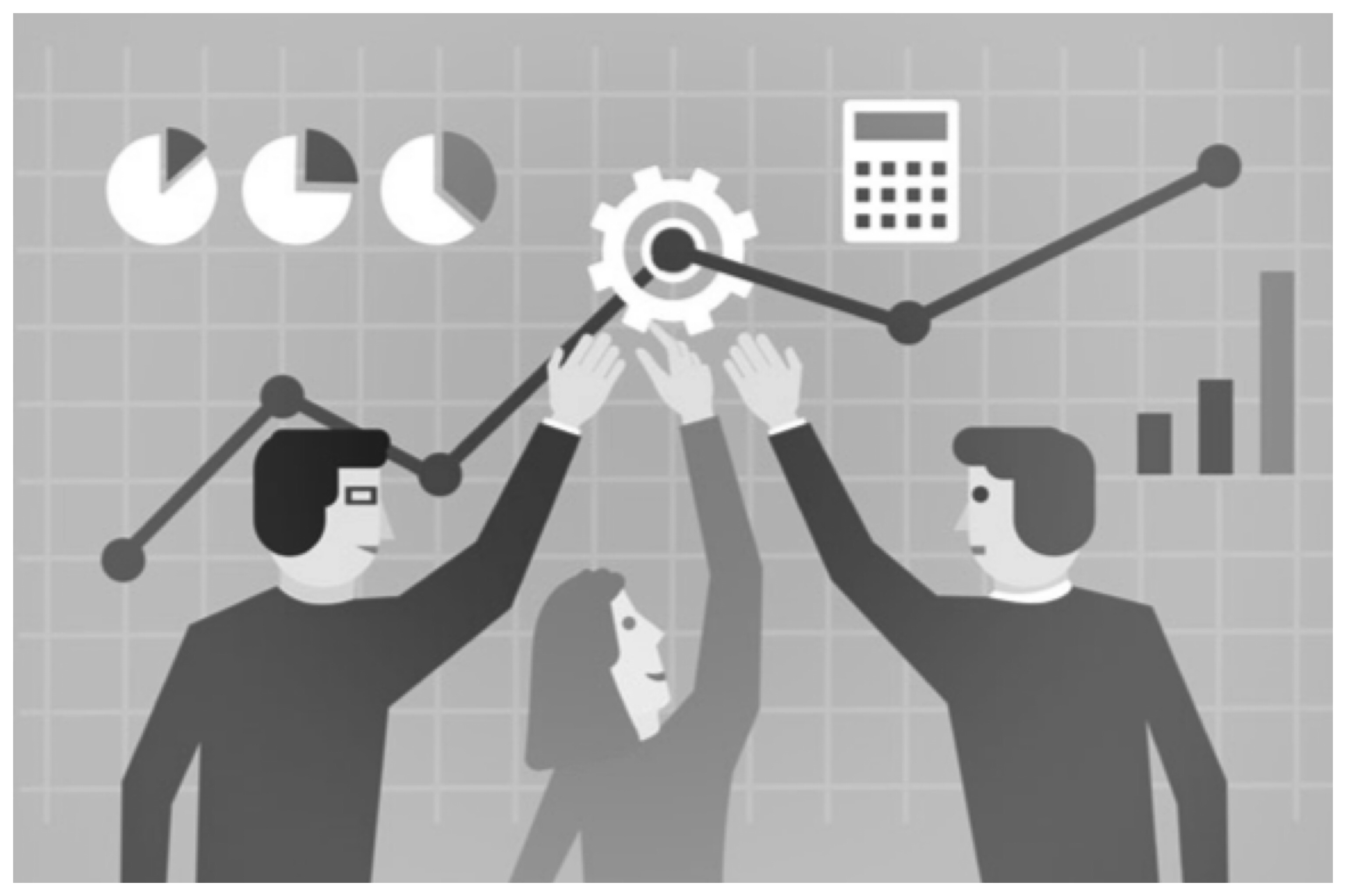