Inherent bias is a thing.

People have preconceived notions of race, gender, age… everything from that same, tired bag of demographics. And no matter what kind of training, explaining, or maiming they receive, things aren’t likely to change in a snap within the neural network they’ve spent a lifetime creating.

The change has to come from within, after having an experience that changes the way a person thinks, after their preconceived notions are shaken up in meaningful ways. And it can’t be too overt, no, no, because they’ll resist or reject the change. There’s the Backfire Effect, as well as the psyche-protecting mechanism that renders people blind to when their prejudices or ingrained stereotypes are proven wrong.

Everyone is weird about race now.

And it happens in classist ways, too, when people in positions of power resist or condescend to those they consider beneath them.

And I’ve just experienced all this in measurable ways:

A male friend & I sent out identical messages in LinkedIn invitations to Chief ________ Officers in our expertise fields at various companies. Exact same format: Greeting+Mini spiel+Ask, outright, how to send them a presentation summary. Straightforward, something all baller businesspeople I’ve known appreciate. Same formats. Different senders

So far, I’ve been ignored twice, gotten one affirmative response and no follow-up, & received this response just last night:

give me your feedback on my latest article. that should be a good starting point for dialogue lol!

And I’m reaching out to diversity officers, the people in charge of inclusion & what many old-schoolers consider “sensitivity training.” My Otherness may be a double-edged sword – it makes diversity work instinctive, hits multiple topics and themes, but can be a barrier to entry. (Is life Not bonkers??)

But I can’t be mad. In my lifetime of experience, I’ve come to understand that disparate treatment is not always malicious & intentional. Sometimes, it’s inherent, unconscious, a natural result of a person’s makeup.

Plenty of the SJWs out there call it a fundamental flaw or a lack of true awareness. 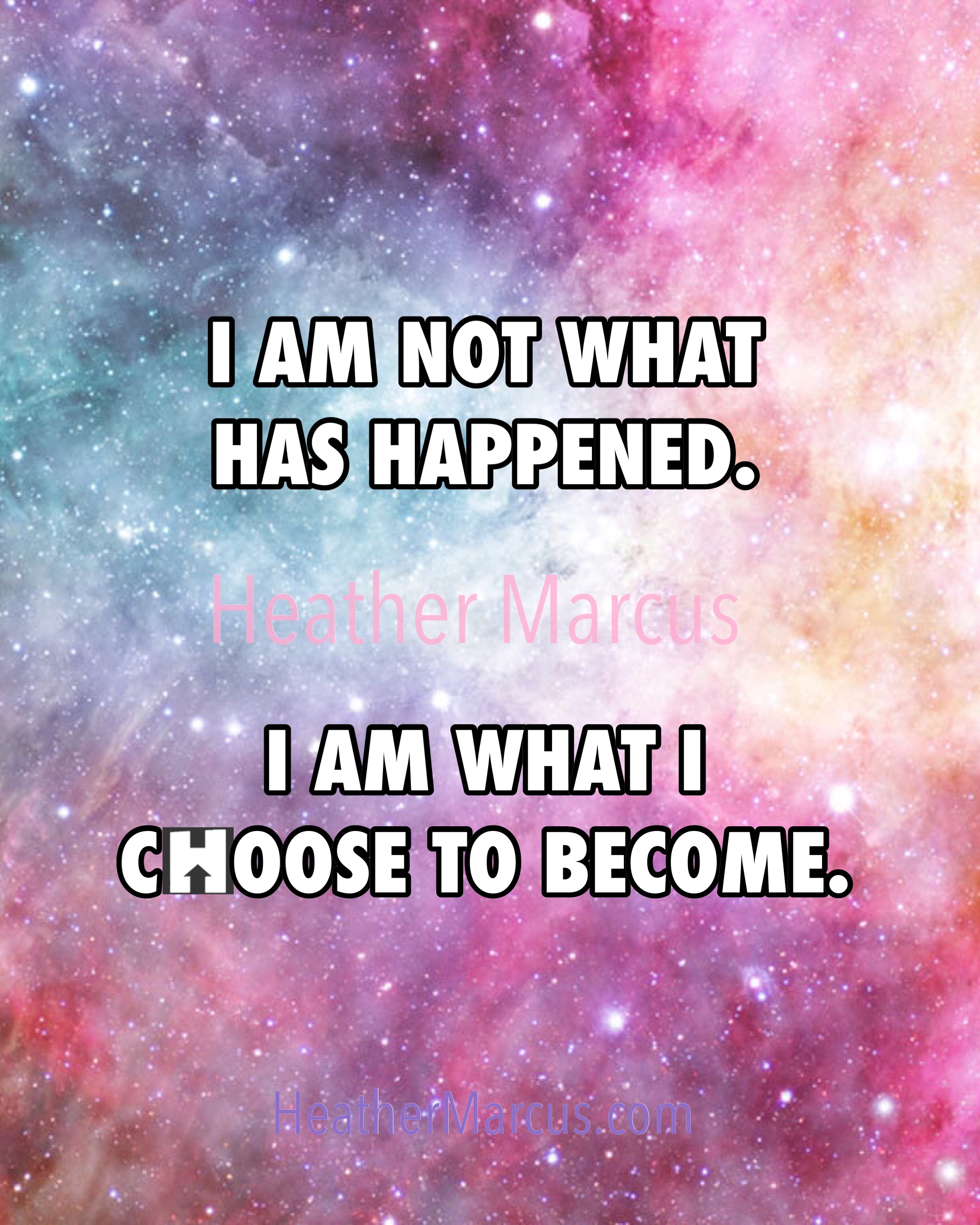 I think of it as socialization (to steal a term my college government students loved discussing). I think it’s interesting to observe. And it’s useful for me, as I hone my business, to know that, even with all the so-called “diversity experts” & corporate efforts to improve, certain mindsets persist.

This isn’t anything new. This isn’t even the first time this friend & I have played this “The medium is the message” Game. (Although, it was more fun in college when it concerned trivial matters, like which approach to take in Ghost Recon, and not when I’m trying to make a living, but… que sera sera).

These are natural, human behaviors.

The best thing us diversity folks can do is draw attention to it in constructive & compassionate ways. I’ve put together a new, humorous premise, because laughter is a GREAT unifier & diversity has gotten, well, lame & cheesier than a bowl of Kraft mac, but a girl can’t reveal ALL her secrets… (but I’m glad to chat with the genuinely curious).

I can say this: people don’t change unless something prompts them to. They can tamp down un-PC expressions in public or in the workplace (which helps theirs employers avoid legal trouble), but hearts & minds aren’t truly won by clinical, HR, forced efforts.

We all have biases. We all have different spots, stripes, scales, fur, horns, feathers & the lifetimes of experiences that go along with all that. Can’t fault a fish for thinking of life only in the context of swimming; or, for a bird, flying. All of Life is perspective.

Tackling diversity issues is about creating the conditions where empathy can happen, the enlightenment of the full human experience.