No, that’s not a setup for a hilariously-ironic punchline… (ugh, I wish) It’s a thing that happened… 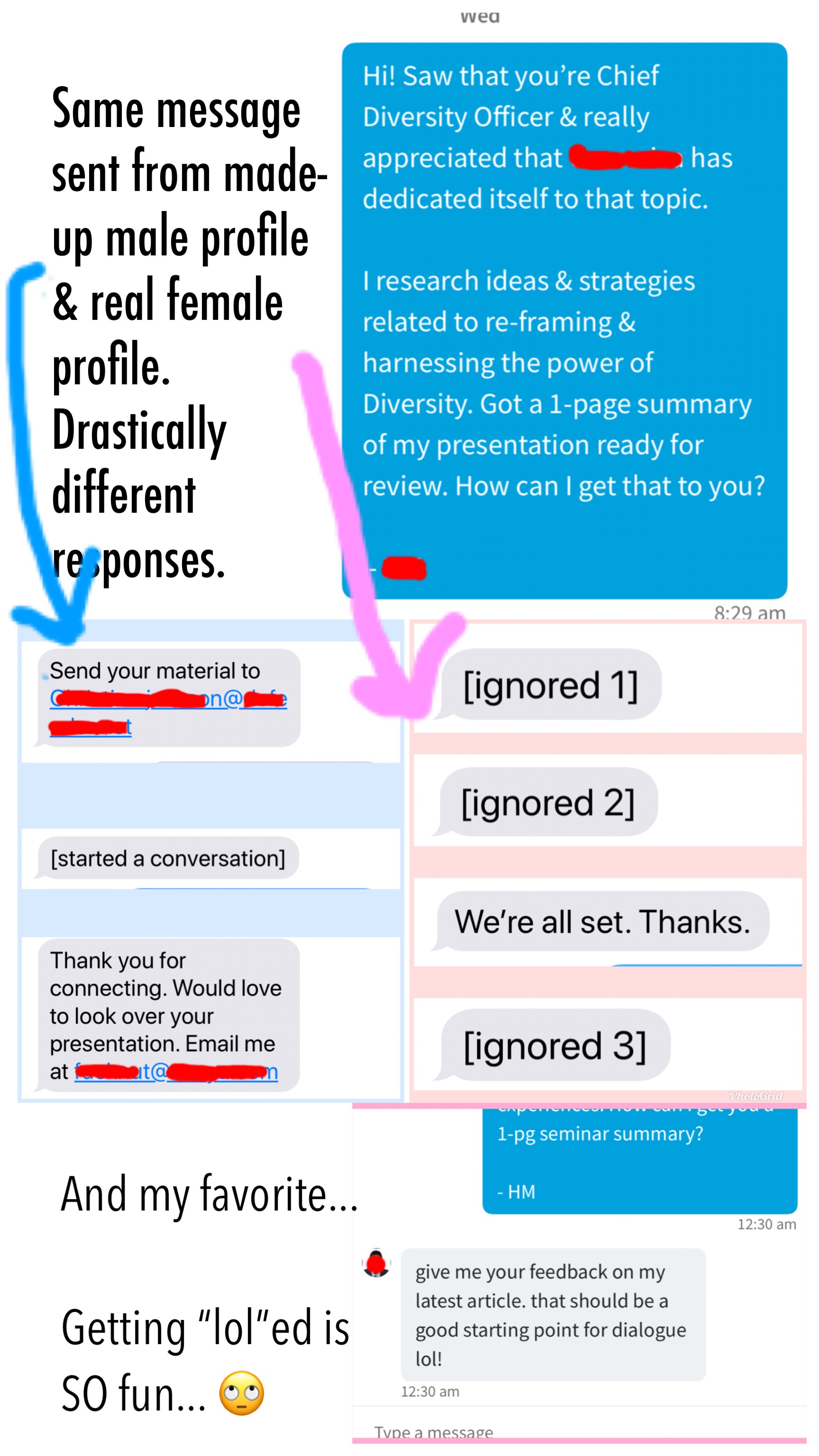 h4>“Nobody sees anybody truly but all through the flaws of their own egos.”
Tennessee Williams