Can I tell you how cRaZy that question has made me throughout my en.ti.re life?

In elementary school, everyone was obsessed with talking about what religion they were. Baptist, Catholic, Episcopalian, Muslim… It was like choosing teams.

And, apparently, I didn’t HAVE a team, even amongst my fellow Christians–growing up in the Church of Christ, you don’t get a sublabel… I would answer, “Christian,” & be met with a barrage of “No, no, what ARE you?”

“But, aren’t we all Christians? …I don’t get it…” They never seemed to have an answer for that.

It was a trend I became accustomed to.

Everyone always wanted to know what I WAS when it came to race, and couldn’t manage a response when I’d answer, “A human being…?”

It bothered me that people couldn’t sssem to just get to know me without wanting, having, or needing a frame of reference. Like, don’t LEAD with that lame question… I’ve got plenty of stories/jokes & my makeup will come out as you get to know me. Promise. 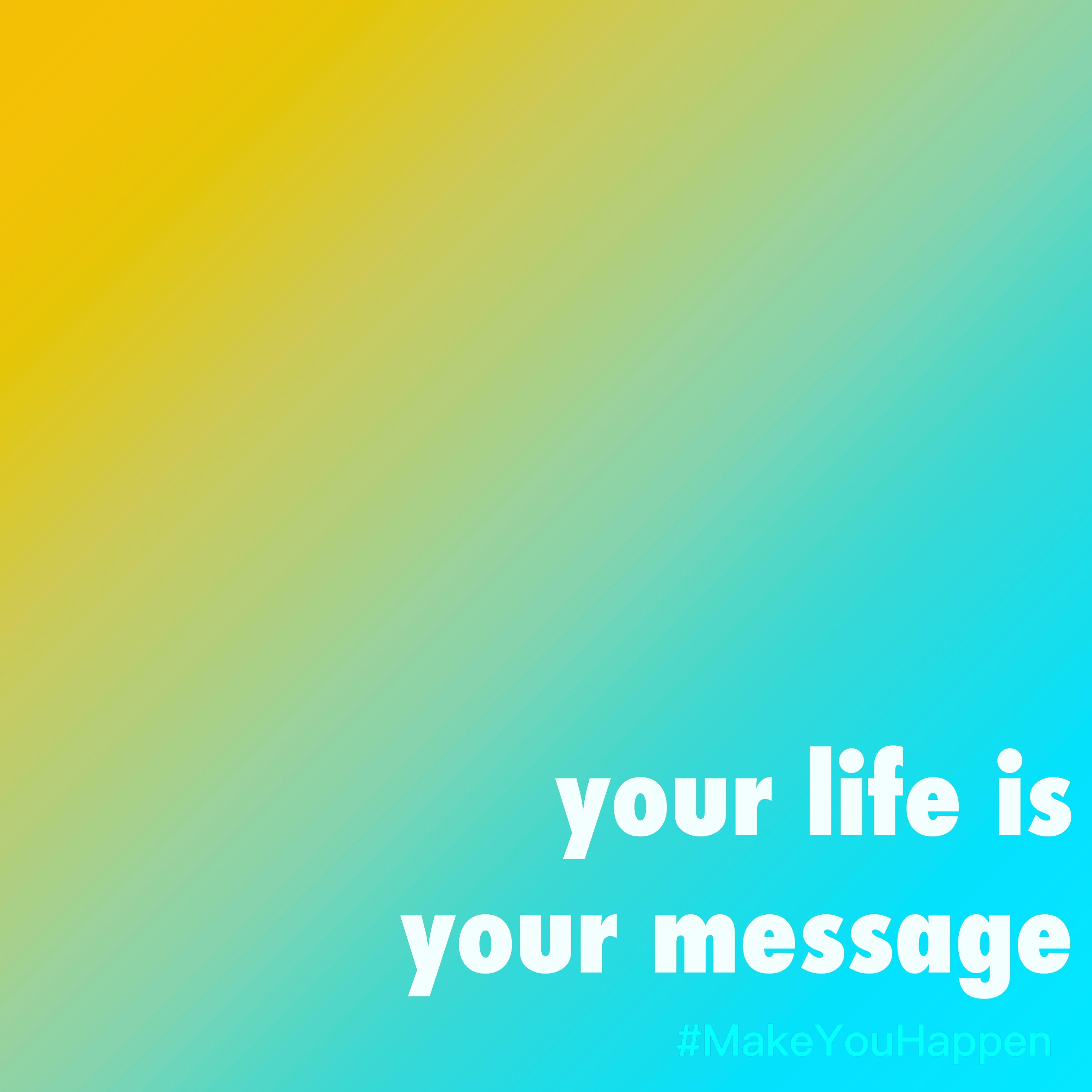 My demographics don’t change my personality. My skin color or associations don’t change that I made you laugh, made you mad, am attractive to you, can be a good friend, won’t take your shiz, WHATEVER… my characteristics aren’t dictating how I am. It all comes from me. (it HAD to come from me–there weren’t any manuals on ’How to Be. A Mixed Girl’)

It still bothers me that people wait on context or opinions or POVs to be given to them. Like… MAKE YOUR OWN DECISIONS, YO.

YOU, AFFFECT THE WORLD.

YOU AFFECT THE WORLD.

From the Pew Research article about ’How Census Race Categories Have Changed Over Time’:

Do you see how things respond to us? We create our own realities.

And, on that same tip…

Do you understand how I have always had to create my place in the world? I used to have to pick one-half of my whole self when it came to filling out official forms, and it was usually the one that OTHERS thought based only on what they saw when they looked at me.

Now, there’s biracial category… why? Because more and more people started seeing less exterior & more interior, falling in (the-very-least lust) with others of all races, regardless of society’s opinion (but also bc of how UH-MAZING we “mixed babies” were/are–BOOM).

Nothing ever changes if we wait for them to change.

We create the change.

We can create the conditions where the road must rise to meet our feet.

Live the life that creates your vision.