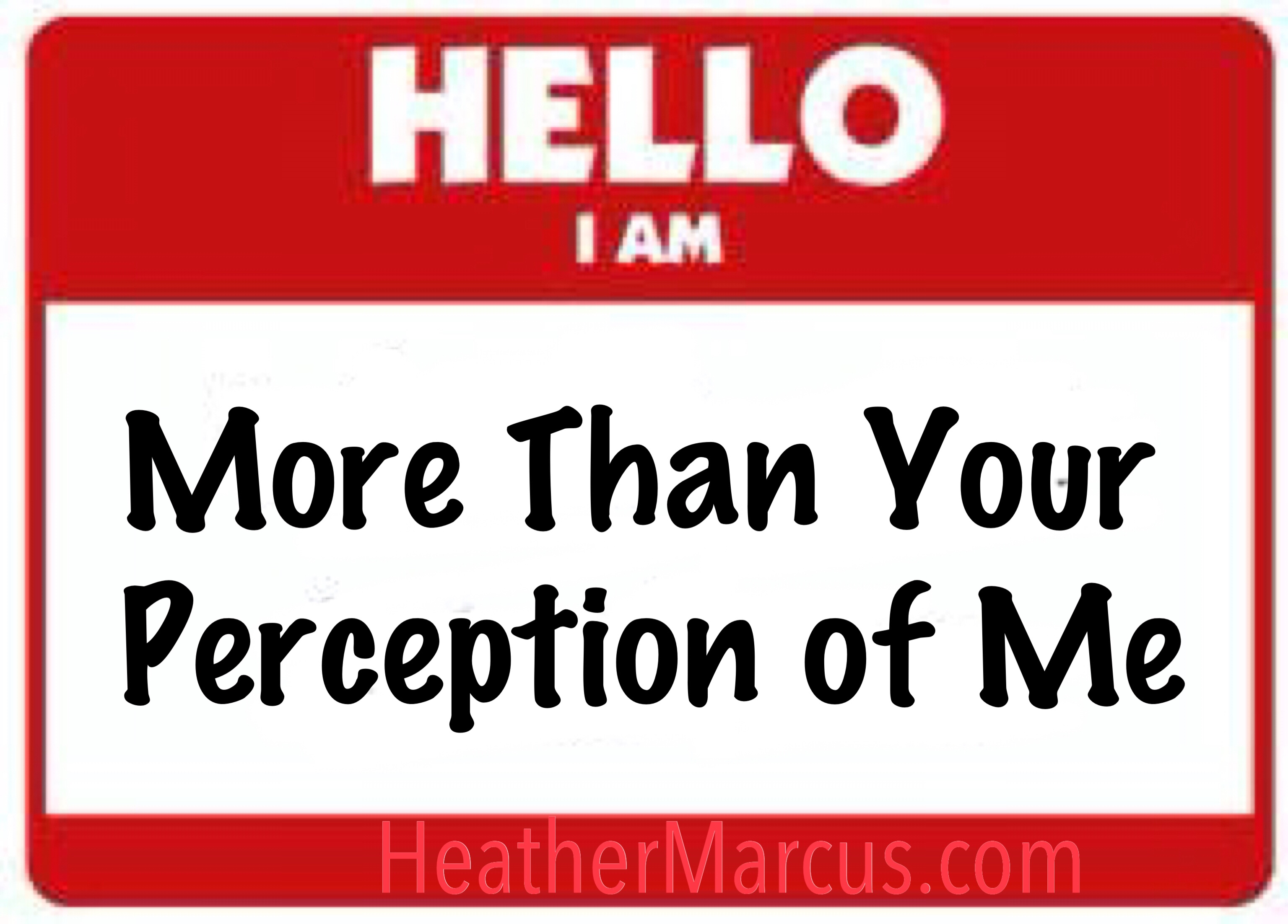 Labels have become tedious and minimizing, not to mention disrespectfully used… and distorted… and distorting… (goes off on a ‘dis-‘ word tangent)

Back on track…. Labels are out of hand.

Take, for instance, Black Lives Matter. They’re met with “All Lives Matter” which has been used by many kindly, but co-opted as a hateful way to minimize the real issue: the disproportionately-high number of black people killed by police officers. (Now, the effectiveness of the BLM name is another issue: one of inclusiveness as an effective support-gathering tool, or Encompassingness which I’ve studied on historical & organizational fronts and written about before.)

My aunt is a proud Christian. A lot of people are really down on Christians for using their label to discriminate & deny others equal treatment. They call them ignorant & hateful & deplorable… all that ugliness. And, if you look at how a bunch of them act (ESPECIALLY when government, rights, public school curriculum, Muslims, gays, atheists… are concerned), it’s easy to see why. You know who I’m talking about: the hypocrites who everyone hates. (But who, antithetically & partially,  inspired my Make You Happen initiative.)

But my aunt is one of the “good ones” – her Christianity is more than a label or justification for her antisocial behavior. She is a Christian in that she tries to emulate Christ – she’s friendly and kind to everyone regardless of their labels; she focuses on the right/wrong of her own actions & makes an effort for them to align to her values. She ain’t no hypocrit.

I’m in a relationship with a woman. A sweet, shy, golden goddess who I had seen around & felt attracted to instantaneously… not in the lusty ’The L Word’ sort of way. Nah. It was in the way that I knew she’d be special & that I didn’t need to rush, because we’d meet and I should make sure I was ready for it to happen.

I have the same gender as the other half of my relationship.

And that last one is where I have to draw the line.

People can judge. The amount of f*cks I give about opinions would astound you.

They can try to deny us rights based on their disapproval of our love. I’ve studied enough government & history to know that small minds eventually lose & that the nature of rights (especially in the American sense) won’t allow their denial to last long.

Also, so many people are so flipping stupid that… whatthefuckdoicarewhattheythink?

But I’m not just a lesbian & I feel like it does us all a disservice to allow the misconception to continue. Now, I don’t know all the dang terms that youngsters can spout off at the drop of a hat… cisgender, heteronormative, polyamorous, pansexual… I tried to learn from the teens @ a PFLAG meeting near Ft. Worth once & just ended up feeling old. (grabbing my cane and dentures: “I’ll just respect you and care about you as a person & judge you based on your actions… so… Gramma H, out.”)

Is my boo-thang another female?

But that’s just how it worked out.

I’ve been wildly attracted to girls and guys of all ages, races, cliques, & types my entire life. For me, it’s always been about a person’s vibe – and I’m talking friendship, dating, “talking to”… whatever.

Demisexual. A demisexual is a person who does not experience attraction unless they form a strong emotional connection with someone. It’s more commonly seen in, but is by no means confined to, romantic relationships.

I was never going to look or be the same as any one stereotype. I’ve been a stereotype-smasher my entire life! The Fetb to my Phineas was an old country boy. I have no choice but to be in an interracial relationship. All my pantyhose have always ended up with rips, because I’m just too active to be a demure little lady. My experience has been that Life IS the shades of gray.

Call me a bisexual who’s in a same-sex relationship. Or demisexual. Call me whatever you want, but do us all a favor and do it informedly. Actually, just call me in general… it’s been awhile since we’ve caught up.

To label me based on only your perception does us both a disservice – the truth behind the label goes so much deeper & makes life a little bit richer. To throw around the generalizations and categorizations has done a lot of harm to our society.

Luckily, we have the chance to reverse those negative effects with one, easy tool: using our own natural desire for community to get to know each other.

We should be seeking to j derstand each other.

Taking a second to understand life from someone else’s perspective makes the world a bit bigger & better. I think of it like coloring a picture – there are so many more options available to create a masterpiece when you’re using the Crayola 72-count WITH sharpener, as opposed to the lousy 4-pack they give kids at restaurants.

Learn more with these related topics: