Every hero’s journey has three main “acts” through which the protagonist—the hero—must pass:

The stage must be set: the story begins with epilogue, the part “before the beginning” where backstory is provided. Context is provided through backstory—principles are explained, we learn what “normal”/”good and bad” mean in ordinary life.

Then, there’s a call to action (or adventure), a catalyst that gets the story rolling. This is introduced by the antagonist. Sometimes, this come in the form of a threat. Other times, it’s the promise of great riches. Either way, action must be taken.

At first, the hero wants to refuse the call—it sounds too dangerous, too challenging, too uncomfortable… and he or she doesn’t see their own potential to meet the challenge.

At this point, fear must be overcome. Action must be taken.

When it comes to personal excellence, our call to action comes from within. If you wait to make a change, you might end up waiting an eternity. There’s never a perfect or best time to act… the only time is NOW. Have faith that, as you go along, you’ll figure things out.
Start Your Journey Now.

The hero realizes that facing their own fear sand shortcomings is necessary.

Either before the journey begins or after facing an initial setback, the hero will (or should) find a mentor. The mentor understands the history and patterns of the current situation, and can provide useful tools (information, training, etc.) to help the hero’s future success.

At this point, it’s time to begin the actual departure process from ordinary life to the new realm (The Lord of the Rings provides a good example). This is where the hero will cross the first threshold from the familiar to the unknown. Usually, they will face a “threshold guardian”—this is merely an illusory threat that exists to test how badly the hero wants to succeed (think: Cerberus, the mythological three-headed dog). If the mentor is along for the ride, this is their chance to show knowledge or trustworthiness.

And, finally, the hero enters the belly of the whale. This is the ffinal separation from the hero’s known world and self. After having a tough start, there is no turning back.

The hero is in the new realm. They’ve thrown their self into the abyss and must travel a road of trials—the antagonist throws all types of obstacles in the hero’s path.

However, facing these tests helps hone the hero’s skills and reveals more and more of the hero’s true character. Additionally, the hero makes friends and allies who will be of assistance.

Sometimes at this point the hero faces a loss or setback. This is a chance to gain wisdom and XP, as well as learn about the “rules” of the new realm. This is the point that the hero learns that they can persist.

During this time, the hero also has a “meeting with the goddess”—the hero experiences love that empowers them to continue on.

Another important part of this step is “Initiation”—the hero must prove that they’re worthy of the new realm/journey.

Part of the proving process is facing down distractions and temptations to stray from the virtuous path. They must learn to resist instant [and shallow] gratification, and stay focused on the goal. They rise above selfish desires, which is a very important experience. This stage takes perseverance and grit, wit, cleverness, or whatever other skills required to overcome adversity. 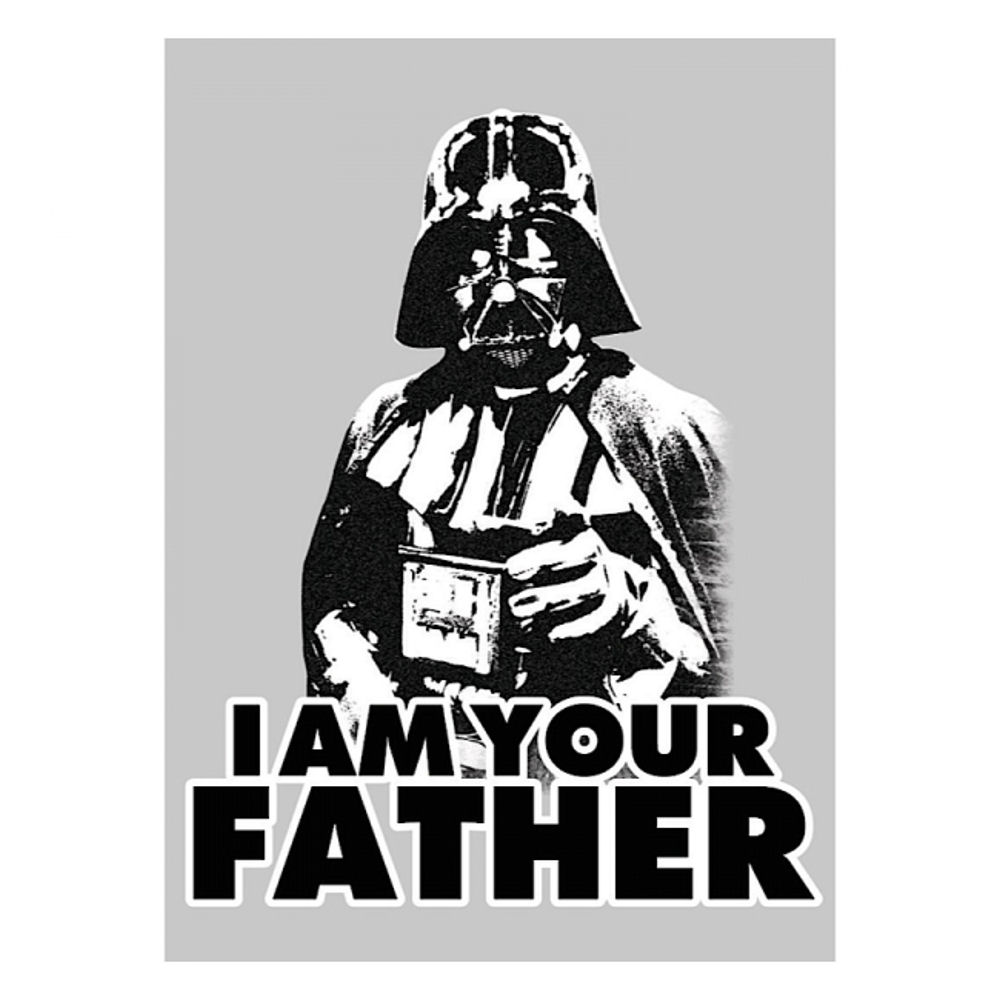 Another major factor here is something called “atonement of the father”: the hero has to confront the ultimate source of power in his or her life. This is the apex of journey. The Idea is that hero has to face the greatest authority in their life. This shows maturation & that the hero has enough guts and will to be their own person.

Once that happens, power over the hero is taken away from all outside sources and lies solely in the hero. They emerge better than ever.

But, once the external fight is won, the most challenging internal one must be confronted: to face the dark parts of his or her self. This is where the hero gains mastery of self.

Apotheosis: to deify, to make divine.

This is the culmination of the hero’s development. Once they’ve hit the point of self-realization, the hero transcends to higher plane of existence.

The hero realizes the divine within the self. They no longer  hesitate or doubt their self. They experience wholehearted belief in their self (intentions, abilities, etc.). There is often a catharsis that purges negativity from the hero and leads to their breakthrough. The hero gains access to their infinite potential. They, then, manifest their power. Enlightenment has been achieved.

And just in time…

This is the time that the hero faces the original antagonist, and has the “ultimate boon”—the highest achievement of the quest.

After emerging victorious from the trials and tribulations, the hero is at their highest personal level. It’s time to handle the original objective and make everything right in the ordinary world.

It’s time to banish the antagonist. The hero does so with the highest level of self-confidence which stems from seeing how they truly are and how they fit into things. There is a moment of clarity where the hero sees through deception and gains clairvoyance, and this allows them to come out on top.

But, the journey isn’t over just because the original antagonist has been vanquished…

At first, the hero may not want to return to the ordinary world (“refusal of return”). Life may seem meaningless or anticlimactic or otherwise not worth it. Hero might also want to give up and be “finished”—they verge on the edge of death while feeling full of life. Sometimes, the hero will take a “magic carpet ride” in a hot pursuit of divine important.

There is also a moment wherein the hero must be “rescued from within”—after using all their strength and on the verge of collapse, the hero may not make it back. That’s when others (the allies and friends from before) may come to the rescue & return the hero to safety.

Then, the hero is free to cross the return threshold, to come back from the otherrealm and come back into existence in ordinary life. It’s just as important to return to existence as it was to leave regular life.

This part of the journey symbolizes rebirth.

The hero is a new person with new tools/knowledge/skills to make things better in regular life.

Here, the hero also becomes master of the two worlds. He or she is a transcendental and sublime being who can move between the two worlds (ordinary life and the otherreal) easily. Is hampered by neither personal darkness or outside forces.

This brings about the Freedom to Live. Equipped with amazing self-mastery and discipline, the hero can choose how to spend the rest of their days… The hero is powerful, wise, skillfull, and able to accomplish anything. They see the true nature of reality and can live in the present. Mastery leads to freedom from fear, and therefore brings the freedom to live. The hero chooses to live.