The other day, I saw an ad for some  women’s product that talked about a plus-sized girl being beautiful, with a backstory about how she was told she was ugly… you know how it goes.

I wish I could remember the product or where I saw the ad, but – alas – it made me think too much about other things & not the product. It brought up the positive and negative approaches and impacts, as well as “political correctness.”

Being PC has gotten insane, onerous, overbearing… so much so that we tell people that they HAVE to call people beautiful or otherwise validate everyone.

But, just like with marriage equality, people don’t have to take part in or ‘like’ what someone else is or does. We shouldn’t make someone say or feel they have to think someone is beautiful. 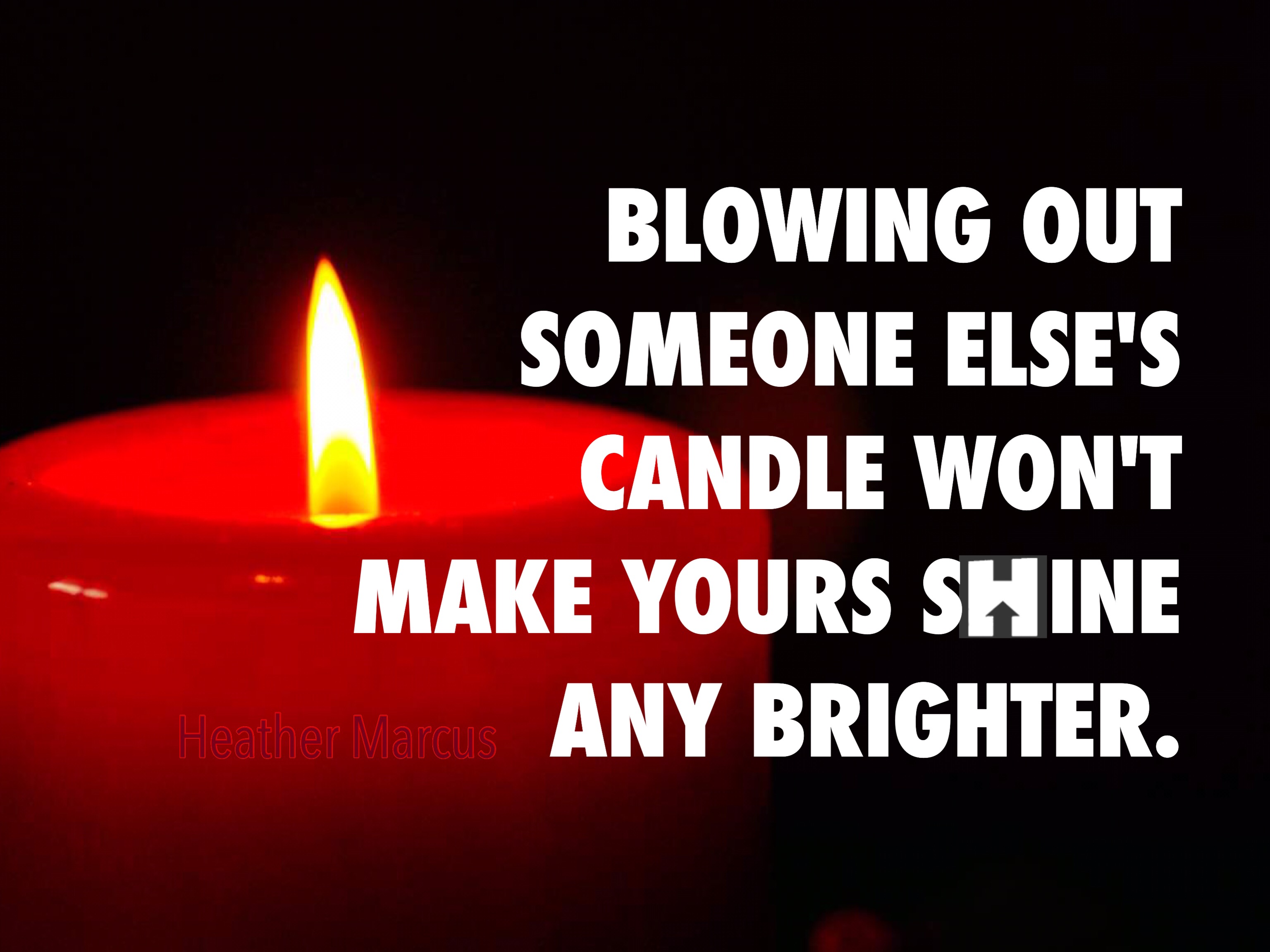 It also reflects a total lack of self awareness and respect for others. Kind of like I talked about in ‘What Am I Causing?‘

In elementary, I went to camp where a little boy called me all kinds of names, one of which was “dirty” because of my brown skin. As a woman in a relationship with a woman, I’ve seen how stupid and ugly people can be about it.  And I’m sure I’m not attractive to plenty of people – looks aren’t One Size Fits All.

Not everything is for everyone.

But everyone is beautiful to someone.

My grandpa called me “Papaw’s Pretty Girl” until, pretty much, the day he died. It made me feel so great, and does to this day.

It was nice to know that he, my favorite person on the planet, thought of me as pretty AND that he said it. But, in retrospect, it means so much more – he wanted me to feel secure, to know I meant something to him… and it kept me from needing/seeking that validation elsewhere.

Speaking love, kindness, appreciation – all the good things – is so important. We should do it with ease, eagerness and often. Kind of like the saying goes:

Promote what you love instead of bashing what you hate.

What we do creates positives or negatives. Why would anybody want to be the source of -??