I knew exactly what the rest of that thought was. Different is bad. I’m different. So I must be bad.

The seed was planted. Partially by socialization, somewhat by biology, the inexplicable need we have to belong.

I strove to be better than them. Smarter. Faster. More dedicated. Meaner. More polite.

I pushed myself to be 110% of what they valued while they got by with B+ efforts.

If only I had the luxury of coasting…

I pretended to think they were funny, not tedious or vapid. I was supposed to just smile and be nice. It’s inpolite to make others feel less-than.

But, wait… that’s what they…

I tolerated their ignorance and maliciousness, as they hid behind the privilege of their membership in a favorable group. It wasn’t for me to challenge.

Each time I bit my tongue or faked a smile, it took a piece out of me.

I tore myself down, cut out bits and pieces like one of those accordion-folded paper doll chains, to fit their profile.

But still, “You’re different!” they yelled.

I thought I was. Apparently, I was too bold, too outspoken, too confident, and too damn unique… even after my quest to conform.

Apparently, to be “like them” is to be too scared to act, repressed, resigned to mediocrity and calling it a meek servant’s heart. And me… well… I was supposed to be lower than that, lower than them. That was the insinuation, at least.

They didn’t want to expand, be great, or put themselves out there. They wanted me to be as small as them.

“I don’t want to be like that,” I said, quietly, trying not to rock the boat.

And they didn’t like that. Nooooo. “You HAVE to be one of us.” They called me names. They made threats. Then, they made concessions.

They sure seemed determined to make me – the one who was different, and bad by extension – into one of them. But only on their terms.

I sighed and gave up that line of reasoning. They’d never grasp the disharmony of what they said. No surprise in a world where the people claiming moral superiority operate in a closed system which has self-reinforcing rules and operations. Their dogma only fueled their sense of entitlement. It was like negotiating with a toddler.

So, I started doing my own thing.

I stopped caring what the unoriginal said. I stopped worrying about the parroted ramblings of the opinionless. I stopped trying to fit into the box they had prepared.

I was much too big and shapely for it anyway.

Their voices became smaller and quieter, a self-fulfilling prophecy – didn’t they want not to make an impact? Mission accomplished. I literally couldn’t hear them, much less understand them.

They became foreign to me.

They made no impact on me, other than the occasional pitying glance as they fought to remain exactly where they were and grew smaller and smaller.

One day, though, I heard one of their voices. It was so small that I could barely hear it through the cacophony I had built.

But, there it was, the same ol’ song: 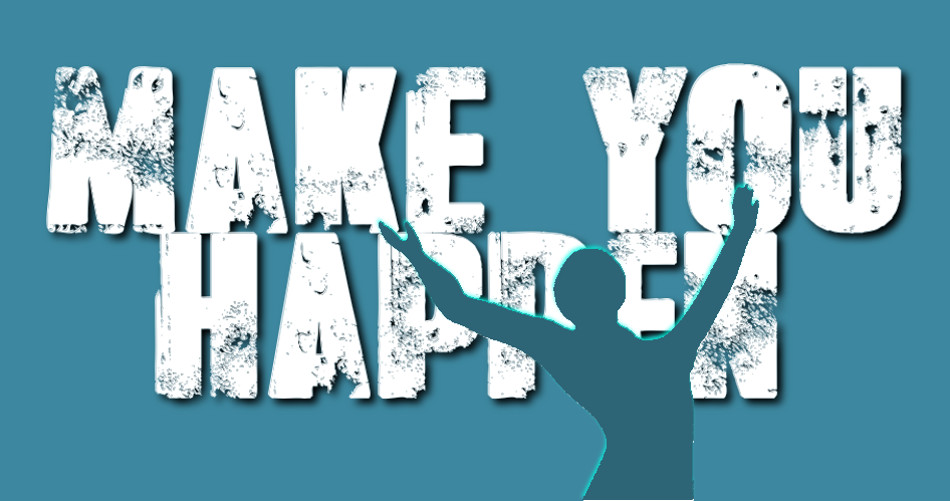