Part of my work with the National Institute for Social Ethics is to look at what ethical behavior is… Here’s a short treatise on it:

How do you know if you are an ethical person? Most of us would say it’s knowing the difference between right and wrong.

But knowing is not enough. Like G.I. Joe would say: it’s only half the battle. A person of integrity acts on his or her convictions about right and wrong regardless of the consequences. There is a difference between knowing the right thing to do and doing it.

Let’s assume you are being pressured by your boss to manipulate the company’s financial statements. An ethical person refuses to go along because it violates honesty.

But, doesn’t that make you disloyal to your boss? And isn’t being disloyal a violation of one’s ethical responsibilities?

The answer is yes AND no.

Loyalty is important, but it should never be used to corrupt other ethical values such as honesty, trustworthiness, responsibility and so on. If we let our loyalty to someone else undermine basic ethical values, then we can imagine all kinds of situations where we do what’s in someone else’s best interest and not that of our own or the public. 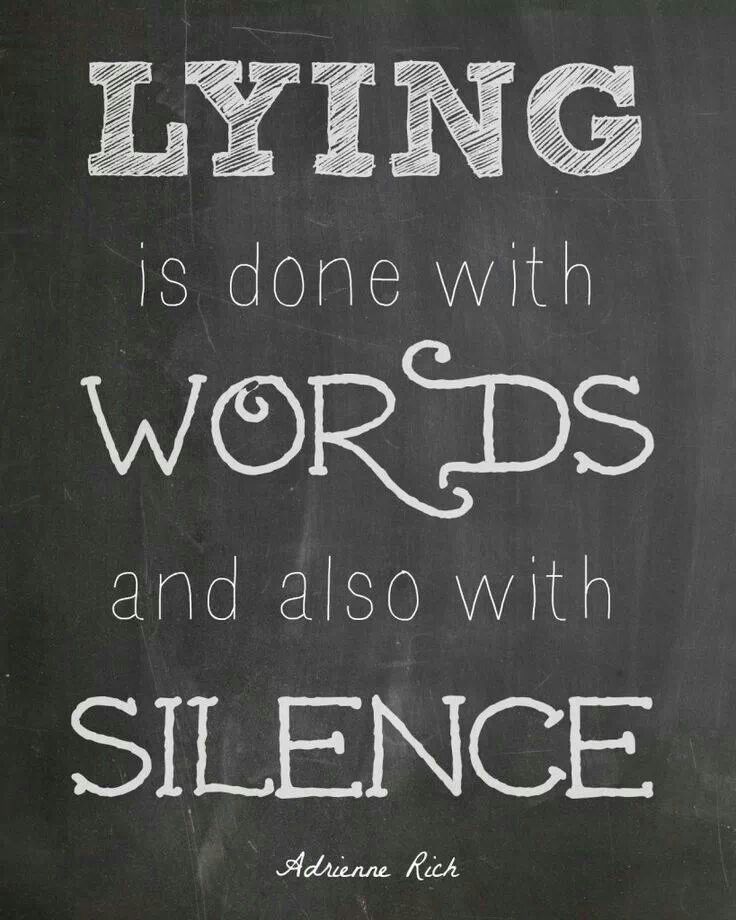 Honesty is a moral characteristic, a virtue. It is considered synonymous with truthfulness, but there are differences.

Honesty means you say what you sincerely believe is true. You can honestly state something that is untrue. For example, you may have witnessed a crime and think you know who did it when you are, in fact, wrong.

Truth is about objective fact. Something is either true or not.

You can state the truth in a dishonest manner. There are all types of fallacies and other rhetoric tools that allow the truth to be used dishonestly. And a person can be honestly wrong, sincerely believing something that is not the truth.

Many people do not realize that dishonesty is not only telling an untruth—a lie by commission—but it also entails a positive obligation to disclose all the information another party has a right to know—a lie by omission.

Consider, for example, that your best friend’s husband is cheating on his wife, with whom you also have a friendship. You work in the same office as your best friend. His wife approaches you out of concern that her husband has been working too hard and it is affecting his behavior; he has been coming home later and seems more distant. She believes you would know whether he is, in fact, working late and asks whether you have been doing so as well. What do you say? Would you tip-toe around the truth? Would you say something like, “I don’t know about the extra work because I leave the office at 5pm every day”—an untruth? Or, would you disclose the truth as you know it to be true?

Some of the most difficult ethical challenges we face in life are whether to admit to our mistakes when questioned about them. Just consider all the politicians who have had affairs and lie about it when confronted. And sports figures who cover up unethical, and in case of Lance Armstrong, illegal acts.

As humans, we detest admitting to our mistakes and failings in judgment. Many people conceal bad behavior hoping to silence the critics. Of course, it rarely works that way. Once you start to tell a lie you have taken the first step down the notorious “slippery slope” and there may be no turning back. A lie begets another lie and deceitfulness becomes the controlling behavior.

Being an ethical person also requires one to be responsible and accountable for one’s actions and not covering them up.

One of my sports heroes is the iconic men’s basketball coach John Wooden. Deemed the Wizard of Westwood, he won ten NCAA national championships in a 12-year period as head coach at UCLA, including a record seven in a row.

Coach Wooden is credited as saying:

“The true test of a man’s character is what he does when no one is watching.”

And that’s how I like to think of ethics. It’s all about what we do when [we think] no one is looking.

Our actions reveal the character or person that we are.