Read below for an update on Doug…

A stray dog wandered into my life this past Saturday. If you’ve seen the news, you know Dallas has a big problem with homeless and abandoned dogs, and I was previously numb to it. 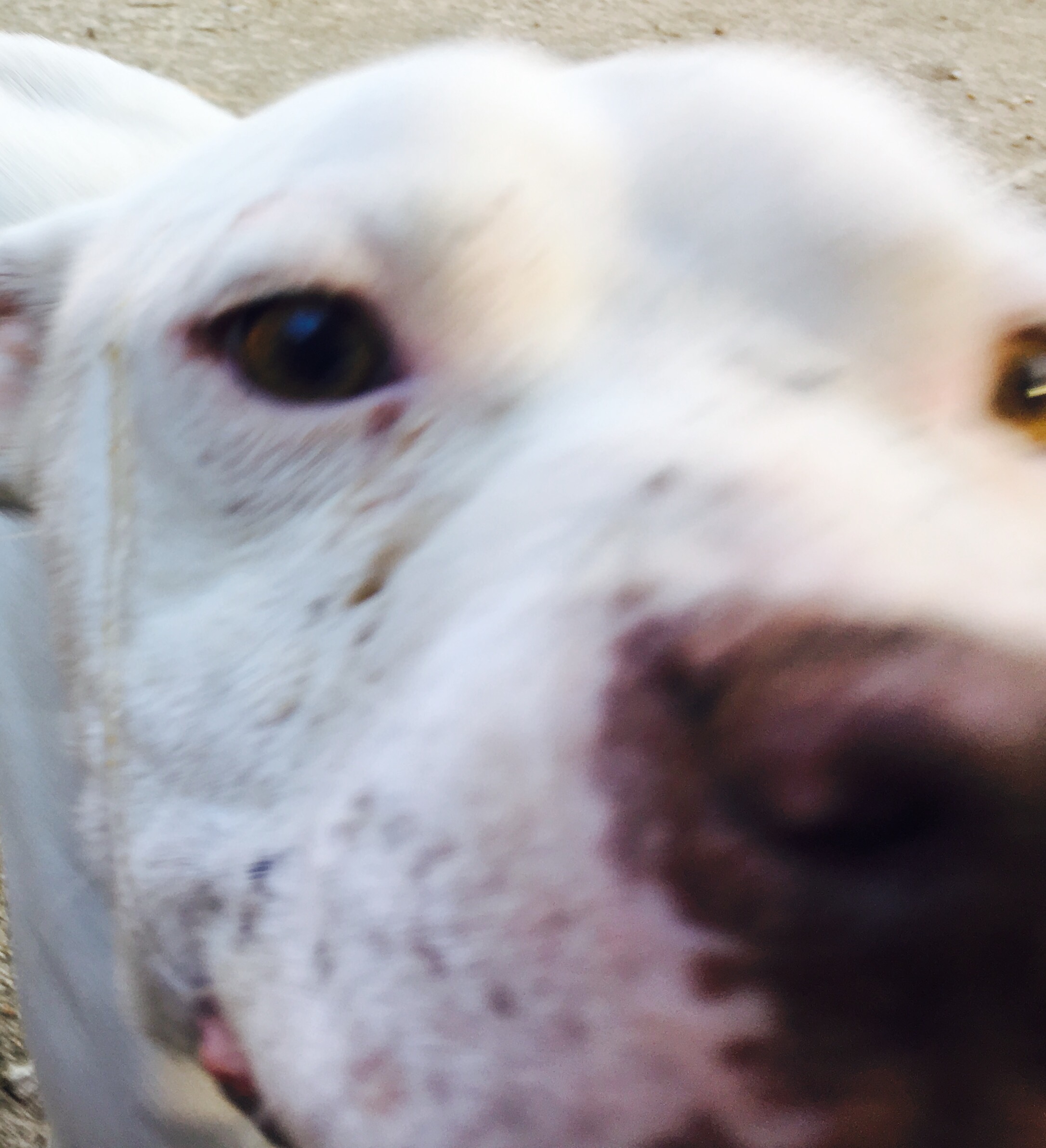 He’s adorable. He’s suuuuper sweet, even though he probably has plenty of reasons not to be. I’m pretty sure he has mange, and he’s been beaten up a few times (judging from the scars on his face). But that hasn’t stopped him from being a sweetheart, a lovebug, a so-happy-he’s-wiggly champ.

He captured part of my heart, just being a great soul. You can tell he wants to love & be loved in return — and, if you were to ask Nat King Cole, that’s the greatest thing you’ll ever learn.

We drove Doug around for-ev-er Sunday; trying to find him a place where he’d be given a chance to live a good, full, loving life. No go.

Operation Kindness, the SPCA, the city pound… they’re all strapped for resources. They don’t have the money or space to take all the animals that need homes. Fosters associated with rescues are chockablock. Many organizations decide to euthanize animals that have been with them for too long. The cost to keep a life is deemed more than that life is worth to keep.

It doesn’t pay to care. It costs to care. 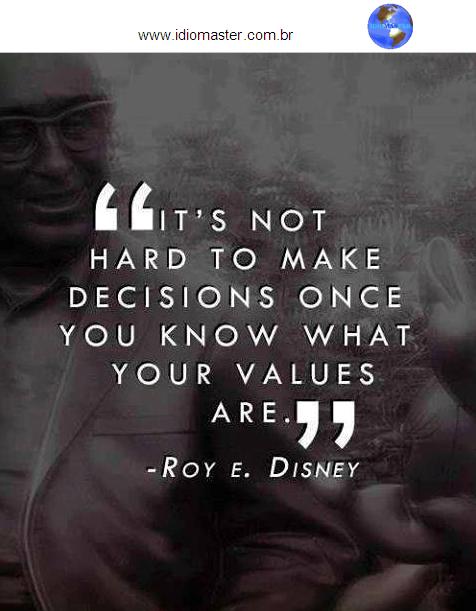 It seems like that’s what happened with Doug. I could tell one shelter manager looked at him and saw his breed, the scars on his face, the vet bills to get him up to snuff. She only saw his cost & not his value.

In our society, plenty of people get treated like Doug. Value is placed on people because of the numbers on their paychecks, the car they drive, or the house they live in. Very little value is placed on the content of folks’ characters, what they have to offer, sometimes even on the truth.

It costs to stay healthy (sometimes, even, alive), to drink clean water, to live safely… we know plenty about the costs of life, but seem to have lost the value.

Unlike humans, Doug doesn’t have the power of self-determination. He can’t go get a job that would allow him to buy food. He has no concept of cars or money or going to the doctor. We’ve created a world he doesn’t fit into. We humans make laws about him, determine his life course without his having any concept of our way of life, and then punish him for existing. We’ve injected ourselves into Doug’s life, and end up making it more difficult for him.

And the way society’s set up, the people who care also get “punished” for having good hearts in that they face various obstacles and limitations to how much change they can affect. Because it doesn’t pay to care. It costs to care in a spiritually bankrupt society.

UPDATE: The SPCA of Dallas accepted Doug! It was a huge relief, because it means he stands a chance of having a life, rather than being on the chopping block for less than two weeks. His sweet soul & kind spirit were too compelling to not try even a smidge more to help him! So happy!!