The title of this post is an African proverb. It conveys the relationship of takers and the taken-from, the axes and the trees.

No matter the location, Zimbabwe or the United States, human relations and nature remain the same. And in all the ways we interact, we each serve as the tree or the axe at some point. In romantic relationships, there’s the theory of the gardener and the flower — typically, there’s one partner that tends to the other, who is considered the “taker” in the relationship. There’s also the dominant/submissive relationship stereotype that we see in romantic relationships, The Odd Couple, friendships, protons and electrons, etc…

We are always acting on each other. Sometimes, it’s in a good way. Other times, it’s not-so-pleasant. It’s all a matter of perspective.

There’s the saying “To a hammer, everything is a nail” — the same notion may apply here. When we’re the axe, we want everything to succumb to our will. Axes act; they are built for it and can only see things from their perspectives.

The trees, though, are having to give something up. They’re built to exist as they are, to be and continue on their path. They are the ones being changed in this relationship. And we know that making change is difficult even when it’s desired. Making a change that’s forced, involuntary, is damn-near untenable!

We act on each other in every interaction. Some of those interactions are meaningful, others are insignificant. But, we always possess the ability to change the people we’ve interacted with.

The “trees” never forget what we do to them. 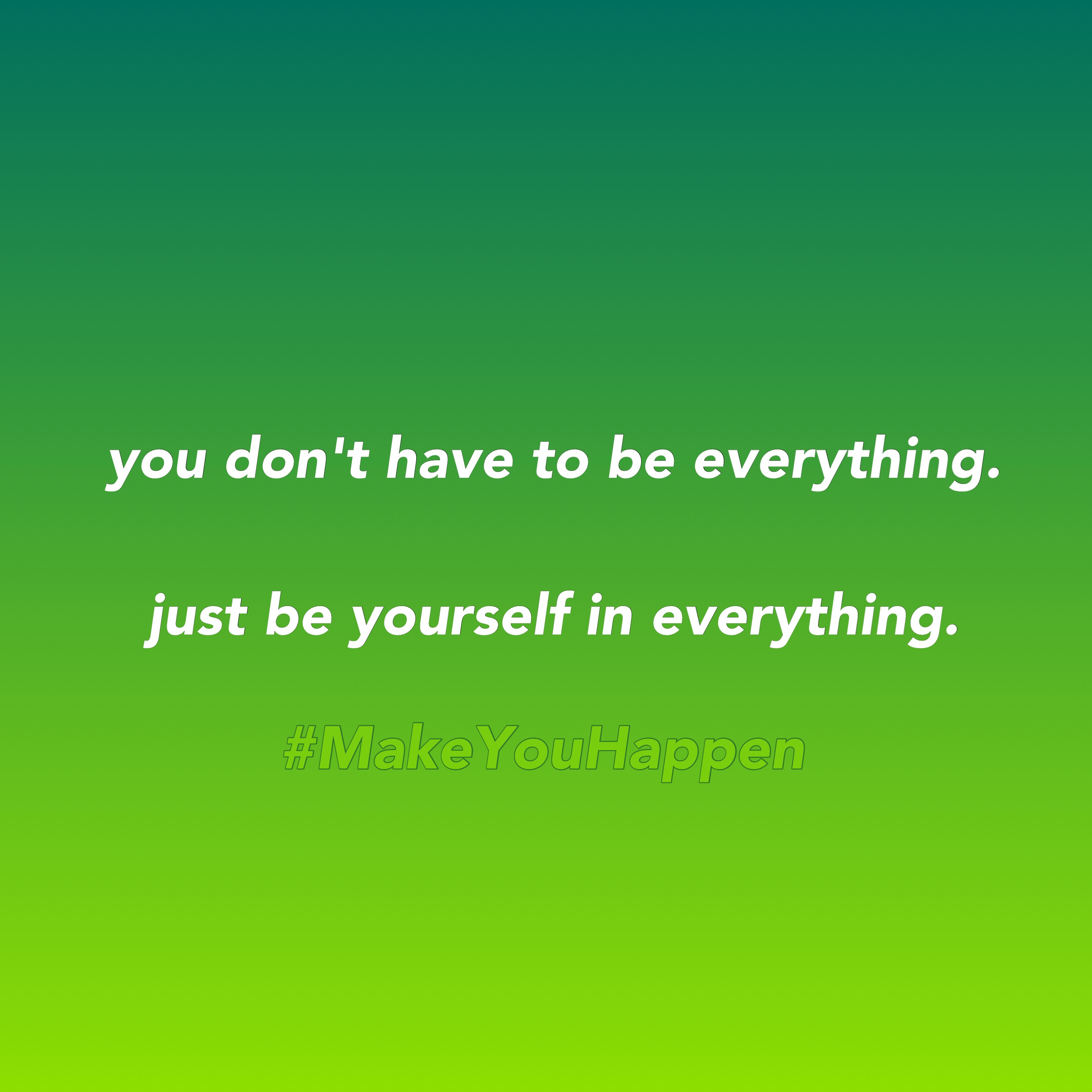