This graphic always remind me of how politics works:

These politicians go back & forth. left & right, “when they go low, we go high,” farther left & farther right, flip & flop, up & down, around & around… and nowhere else.

Issues take precedence in one side’s minds just as much as they do tigers. The core principles of many issues are the same, but the faces of them differ in ways that most people cannot reconcile – abortion and gun ownership, for example.

And nobody wants to hear, listen, or learn… so, Professor H has given up THAT effort for the time being.

But, I WILL point out the inanity of the system, in regards to how it “functions” for citizens’ lives and actually resolving ANY issue… with its redundant processes and arguments, the ridiculously un-informed electorate fueling the system… so, why would they change?

Kinda shines new light on the importance of fighting to sustain the Union… it is sustained by what we choose to give it, so it’s THRIVING on this conflict.

We’re all in this boat, yet shooting holes in it when we think the others are in control of it. Ha-ha, I’ll ruin their boat, those a-holes! The way things are going, we’re going nowhere.

Sure, time passes & some of us may think we’re up while others feel down… then elections roll around, or 8 years come to an end, the things that are supposed to work FOR the people kick in this ending certain issues, then new things come up and it starts all over.

Kind of like how New Year’s resolutions end because of repeating, unproductive brain patterns, the social issues that get everyone’s knickers in a twist will require new ways of thinking. And I’ll say it: better thinking, innovative thinking, something more than smashing your heads against the same brick walls. 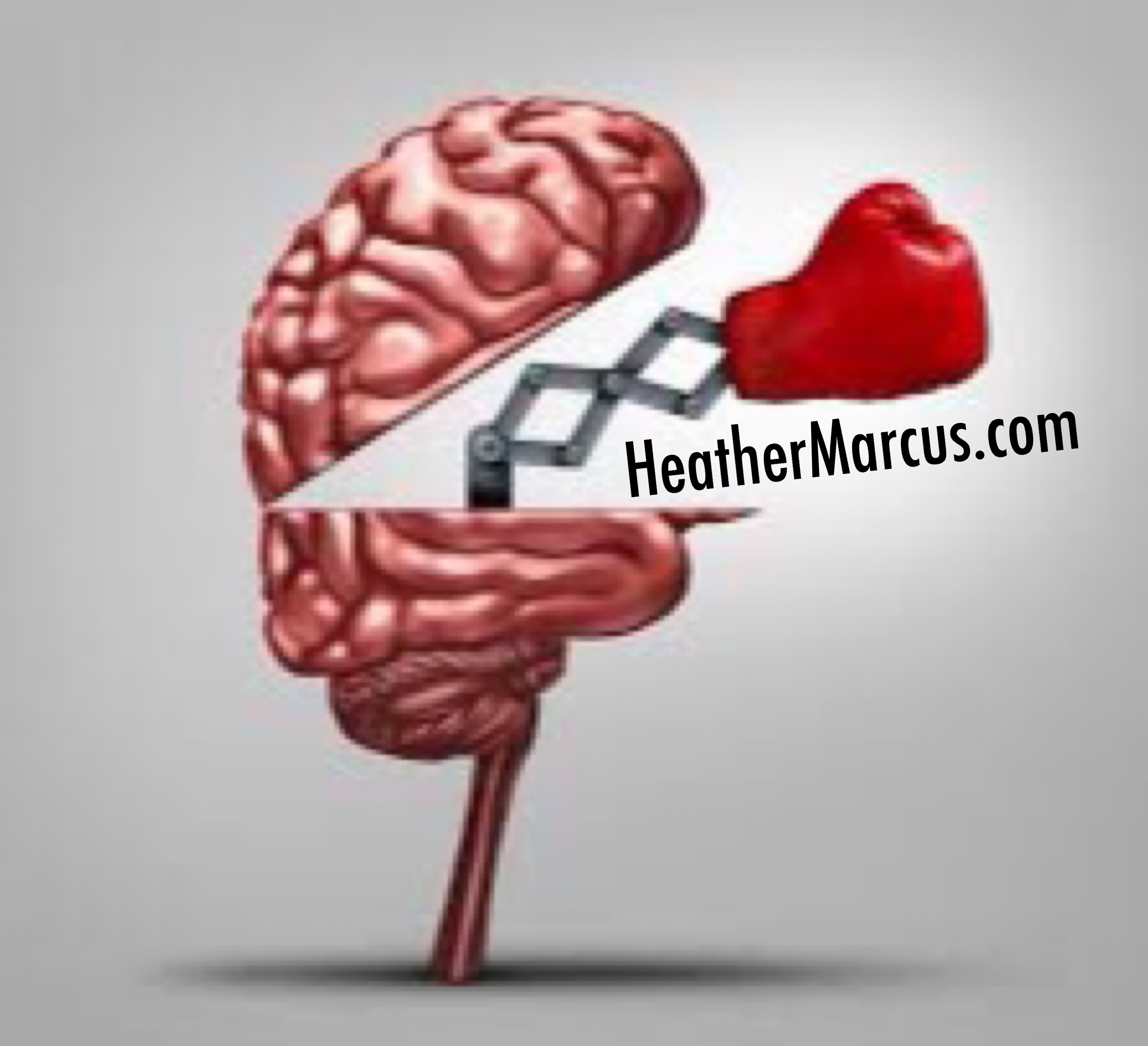