I’ve been talking about how we’re all one – awhile back, I wrote ‘We Are All Others‘ & have been trying to find new ways to say it, expose it, and otherwise convey that idea. So many people are divided & for some really stupid reasons. It feels like they’ve been talked into hating each other… and I’m frickin done with it.

I’ve really been struggling to reconcile my belief that we should all be respected with how… freakin sucky some people are.

Do I think people should be allowed to think or believe what they want? Heck yeah. But, damn, do I wish some of them didn’t think the crap they do.

And once those things become actions & affect others… we’s gonna need to talk.

The situation that comes to mind most is how so many people who have Christian beliefs feel like everyone should live by them, that theirs is the only valid way to live. And, then, how they claim to be persecuted and discriminated against when people say, “No!”

To me, that means that they want to be free to discriminate against whomever they want, and that their ability to do so should be allowed, protected, respected, tolerated, whatever.

But it’s like… Yeah, you get what you give, so it’s no wonder you feel like you don’t have a place. [Playing to that fear is what got drumpf elected, too, btw.]

I’ve seen this play out in real life. I’ve seen it on Twitter. I’ve heard people talking about it (usually centered around wedding caterers and  cake bakers). One side wants everyone to be treated with equal respect & service while the other says they’re upholding their beliefs by refusing to serve people whose lifestyles they disapprove.

But, if your beliefs lead you to treat someone else like crap, your beliefs… well, maybe it’s time to reevaluate them or how you’re carrying them out.

I refuse to believe that we were meant to hate each other or to treat each other poorly.

It’s no wonder to me why these people who are so scared about their beliefs being “threatened”(which… they aren’t) haven’t done much to promote them or improve the world, especially considering they way they’ve gone about it.

Rather than having a comprehensive view of the world, they’re cutting off so much of it. There’s no room for anybody in their world, especially not anybody who may be different.

But we’re ALL different. We’re all worth protecting, and so many people seem to forget that they had to be fought for in the past.

If you’re in America & are not a wealthy, white, straight male… well, you had someone go to bat to give you equal rights, equal treatment. (And don’t add ‘Christian’ to that list, because THE UNITED STATES WAS NOT FOUNDED AS A CHRISTIAN NATION. And I’ll be glad to tell you why another time. Google “Treaty of Tripoli” & read Section 11, if you can’t wait.)

The view of who is deserving of rights has evolved over time, as has our understanding of life in general. People have had to examine their ethics and beliefs and find which principles apply to everyone, like Civil Rights activists in the 60s fitting against the prevailing view that skin color determined worth. Equality either means EQUALITY, or it means nothing.

We either understand where our commonalities lie, or we continue living these contentious, divided lives.

We’re all free, or nobody is free. 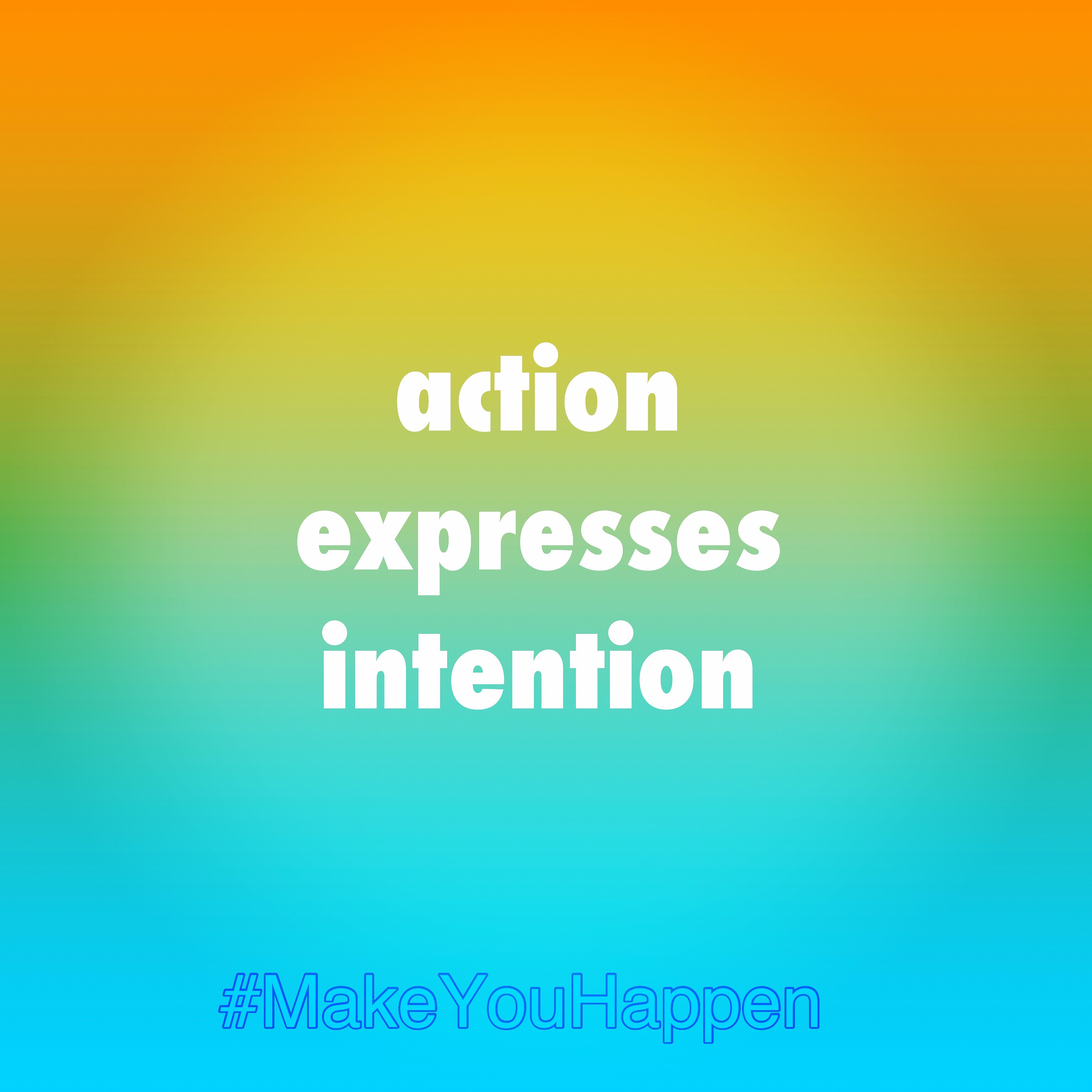