The current POTUS, in all his juvenile fury, has lashed out at the “FAKE NEWS media”: 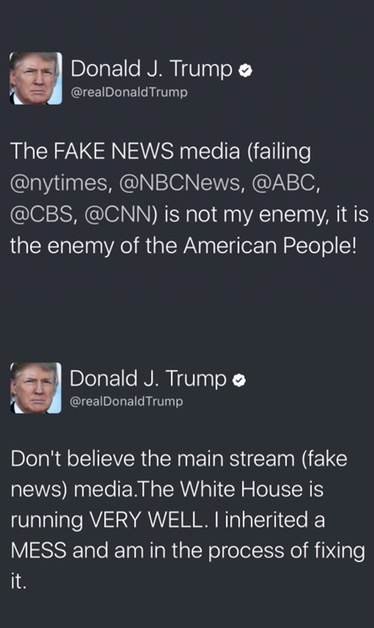 At his recent press conference, 45 smugly belittled journalists and repeatedly decried the media. He respectfully and admirably rolled his eyes when reporters began speaking and, at one point, asked for “good questions” (presumably those that were only flattering and non-challenging, you know, as any strong leader or person with a backbone would do).

His current anti-media campaign comes in the aftermath of a national security adviser’s resignation and questions about the administration’s connections to Russia, and the “fake news”-turned-“enemy of the people”tirade has begun to look like another distraction tactic to divert attention away from his bad behavior. He did it during the campaign. “Never mind my rape-y admissions caught on camera… Hillary had a private email server!” He’s done it during the first month of his presidency, and now he’s attempting it when the integrity and security of his White House is called into question.

It’s actually kind of brilliant, considering the 24-hr news cycle, not to mention how easily-distracted people are (and ready to take up tedious and fruitless arguments over it all, too). The distraction is perfect for the goldfish-like attention spans and super-touchy hijacked amygdalas.

Other than seizing the moment, 45 got something else right (but not to his overblown extent):

The news is a product; each outlet a business trying to capture the largest audience possible and capitalize on its perceived value. And this isn’t just something I’m saying – entire chapters of textbooks I’ve used in courses, even The Telegraph, talk about this. 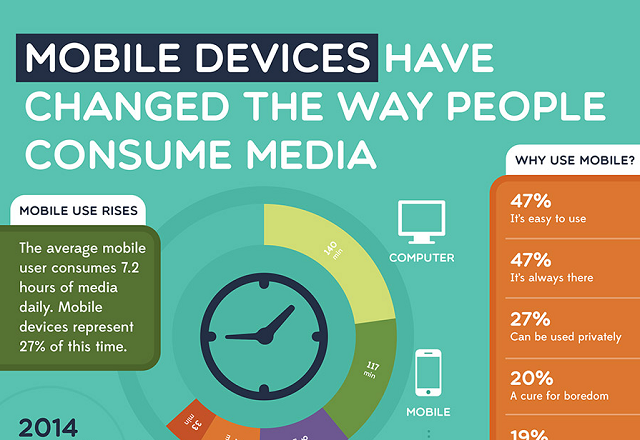 The airwaves aren’t worth nothing. Neither is the ability to capture mass attention. Plus, those newscasters aren’t volunteering their time because they just luuuv reporting that day’s happenings. And they’re chosen, just like castmembers, very purposefully.

Fox, NBC, CBS, ABC, CNN, The Washington Post, Breitbart, The Dallas Morning News – they are all products, meant to capture an audience.

Why do people care about how many people watched the Super Bowl or last week’s Grey’s Anatomy?

Why are the commercials between Kathie Lee & Hoda segments different than what they show during golf tournaments?

Why are the perspectives offered so drastically different? Consider, say, Rush Limbaugh’s performance vs The Rachel Maddow Show.

It’s like how McDonalds doesn’t serve quinoa and kombucha; the media conglomerates know to serve up what people like. You don’t eat food you don’t like, right? It makes sense you wouldn’t consume other things, like tv shows, that you find disagreeable.

So, the news may not be as “fake” as alleged, but it’s definitely skewed.

I just hope we remember to be better than 45 & not assume that whatever doesn’t agree with us is wrong. And I also hope everyone remembers to take the source into consideration when consuming the news.