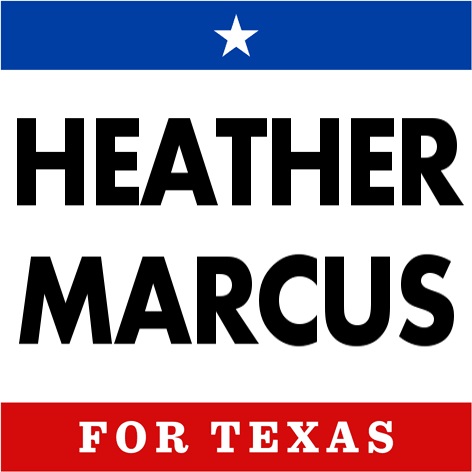 As many of you have learned, I am running for the Texas House of Representatives seat in District 100.

My opponent, the incumbent, is a Democrat in an area with a large minority population, as well as a lower socioeconomic level. AKA: He hasn’t had a difficult  time getting elected.

A House member typically represent around 180,000 people; my opponent received fewer than 18,000 votes in the 2014 election – not very representative of the whole, if you ask me.

The Republican party has made it easier for my opponent to get elected, too, as it has not run a candidate in this District for some time. Some people would claim that this is because the Republicans know, based on the area’s demographics, that to challenge would be fruitless. However, that’s not the case in District 100, or for South Dallas in general.

No, the Democrats stronghold in the area was carefully crafted, a byproduct of the two parties’ agreement to “give” areas of the city to each other by staying out of them.

This isn’t a crazy claim; the former Republican party county chair straight-up SAID this happened and continues to happen. You can read the full text of his letter here.

This flies in the face of representative government, if you ask me.

This is disenfranchisement of a new kind.

This reinforces the sentiment I’ve shared with many of you that we’re arguing two sides of the same coin.

THIS IS POLITICAL COLLUSION. (And here’s the a definition  just so we’re on the same page.)

And this is where I nearly had a heart attack by agreeing with a man who’s been… umm… disagreeable: Donald Trump.

The system is rigged.

Thus isn’t a partisan issue;  this is something that all citizens, anybody who values democracy, and anyone who cares about the legitimacy of our system should care about.

We have to start seeing the system for what it is, and demand that it do right by us. we are not at the mercy of our government, rather it is at our mercy. Our elected officials should answer to us; this sort of dishonesty and inadequate service is exactly why I’m seeking office – public servants should be in office for the right reasons. We should demand adequate representation. And we should not tolerate two parties so entrenched that they are able to dictate this system, the outcomes even, before we have the chance to participate.

This is an important issue, and I hope that you will spread the word and share this with those who value our democracy. 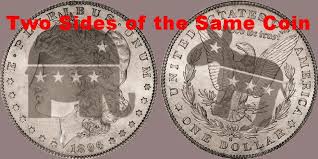