I see friends who have good hearts, but weak wills, hanging out with liars and drunks and cheaters and users and… just shitty shitbirds.

And I wonder why they do that.

My grandma always said, “If you lie down with dogs, you’re bound to get fleas.” And, while that kept me from snuggling with Lady for awhile, it planted a seed in the back of my mind.

Summer of these friends who bum me out now, I used to hang with. They were fun. They are fun. They could engage in lively conversation. They were creative. They liked music. They have good hearts that I could see.

But those good hearts were beating under bad actions and even worse intentions. And out didn’t take long for them to reveal their true selves – selfish ingrates with poor character.

That’s when I had to cut ties, when it became too obvious that these “friends” were anchors on their way to the bottom of a meaningless sink hole.

They were fun. But what does that mean? They weren’t fun in positive ways.

They were artistic. But they didn’t do anything with it. They were happy to be tortured and wallow in it.

And I had to make the choice to cut ties and save myself, or become one of them.

I want to be a person of substance, not just be shiny on the outside.

That’s when this became clear: 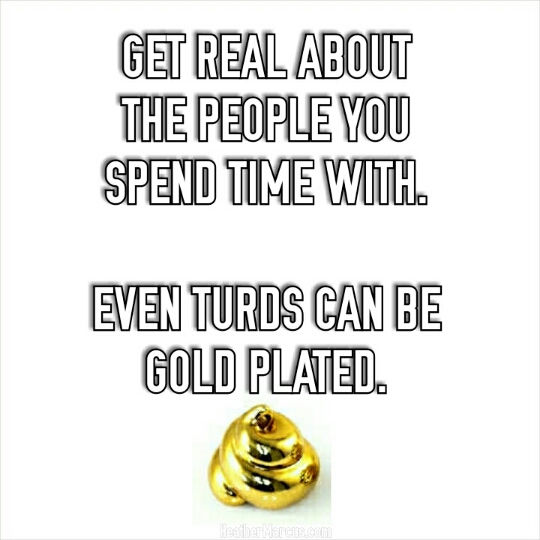